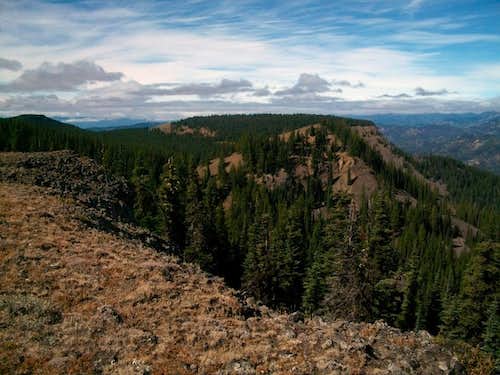 Windy Knob, which is unofficially named is located between Tronsen Head and Diamond Head is not as popular as the other two summits but in many way is just as special as it other two neighbors. In many way Windy Knob is much more rugged than the other two peaks and take more than a walk up to visit the summit. But like Diamond Head and Tronsen Head, Windy Knob has stellar views. To the west lies the very rugged and majestic Enchantments while to the east lies eastern Cascades and its abundance of larches. 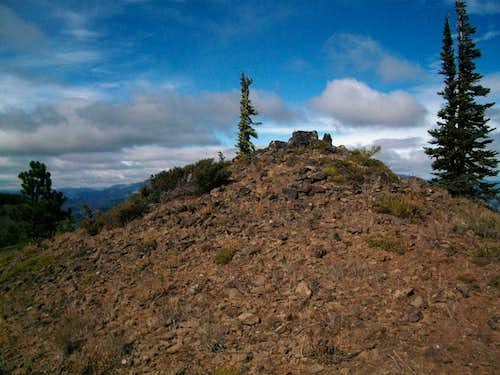 One of the benefits of Windy Knob it has the closest to all of the peaks for a 360 views. The peak has a narrow and more isolated summit that is less blocked with trees creatign a more isolating and interesting view. This peak is a great destination for a good loop hike and should definitely be considered if you are doing neighboring Diamond Head or Tronsen Head. 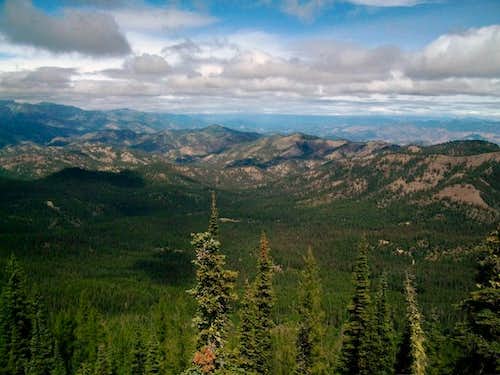 The most direct route to get to Tronsen Head is by take Trail 1819 up to the intersection with the Table Mountain Trail. Once up to this intersection look carefully a crosscountry ski trail that is actually well worn and actually is in good enough shape to be a faint trail. Take the cross country ski trail all the way to the base of Windy Knob. Head up the steep open slope (not even really class 2 in summer) to the summit of Windy Knob which will be marked with an obvious cairn. 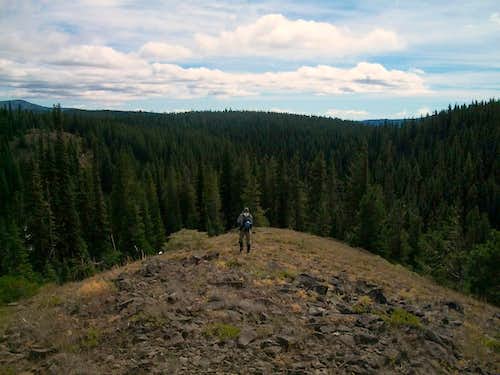 VIA THE MOST DIRECT WAY TO TRONSEN KNOB: Take Route 97 to Blewett Pass. Literally feet from the rise up Blewett Pass head on to Forest 9716 and head south for about 2 miles to forest road 35 on your left hand side. This will be past the scree and the cliffs of Diamond Head on your left hand side. Take 35 all the way to the intersection with 9712. Take it all the way passed Diamond Head and then past a second highpoint to Trail 1819 which is close to a spring.