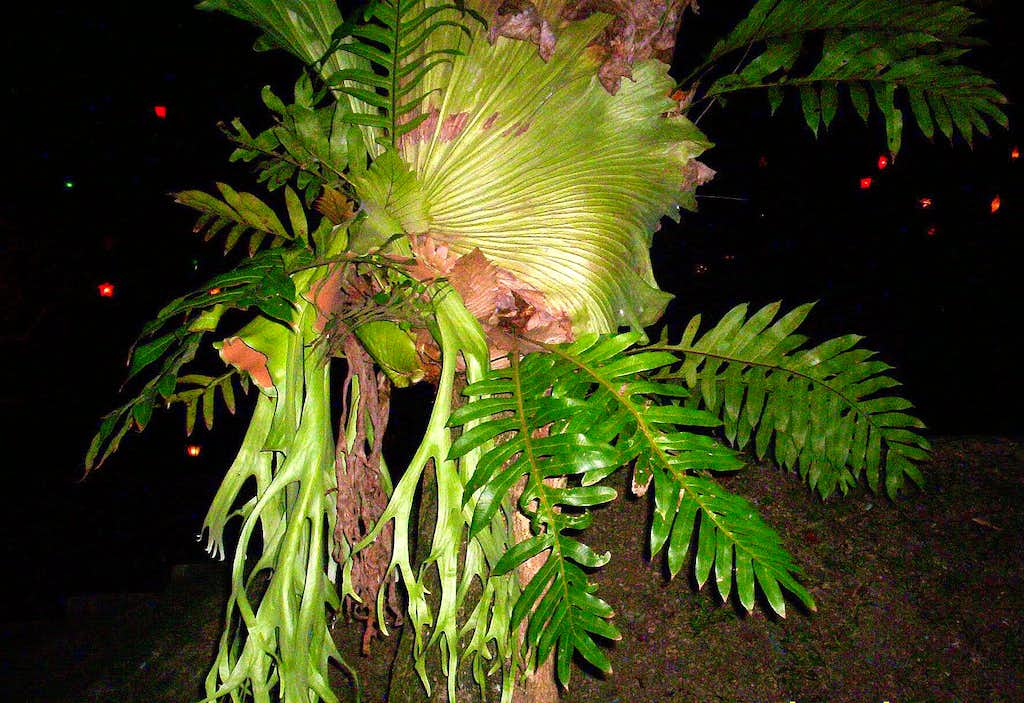 Okay, I know this isn't a mountain. This is one of the many varieties of tree orchards found in SE Asia. This photo was taken very close to Mount Apo, which is the highest summit in the Philippines. Next time, I promise to get a photo of Mount Apo! In order for something like this to grow, the rainfall must be very great. Suppose that's why the Philippines has a "wet season" lasting from June to October. An average of 20 typhoons, known as bagyos, whip across the Philippines each year. They generally bring heavy rains and wind from April to January, with a peak season from August to November. With the torrential rains come flash flooding. One of the worst flash floods in recent times struck in November 1991 in Ormoc, Leyte. Fed by rains on newly bared mountainsides, Leyte's normally tame rivers burst their banks, killing approximately 8,000 people and leaving 50,000 homeless.
« PREV NEXT »