MONT BLANC/JORASSES/VERTE and 33 MOUNTAIN CHAINS of the AOSTA VALLEY & SURROUNDINGS AOSTA VALLEY 360° from West to East and from East to West in TOPOGRAPHIC clockwise system and order from Seigne Pass towards Seigne Pass (PARTS A+B+C+D+E+F+G). THIRD PART: PART D)- AOSTA VALLEY PARTIAL HALFCIRCULAR NORTHERN PERIMETER (10°~) OUTSIDE AREA.
*** I am the PRINCE of Wild Ridges Rocky, my Elegance is unmatched, by Corvus 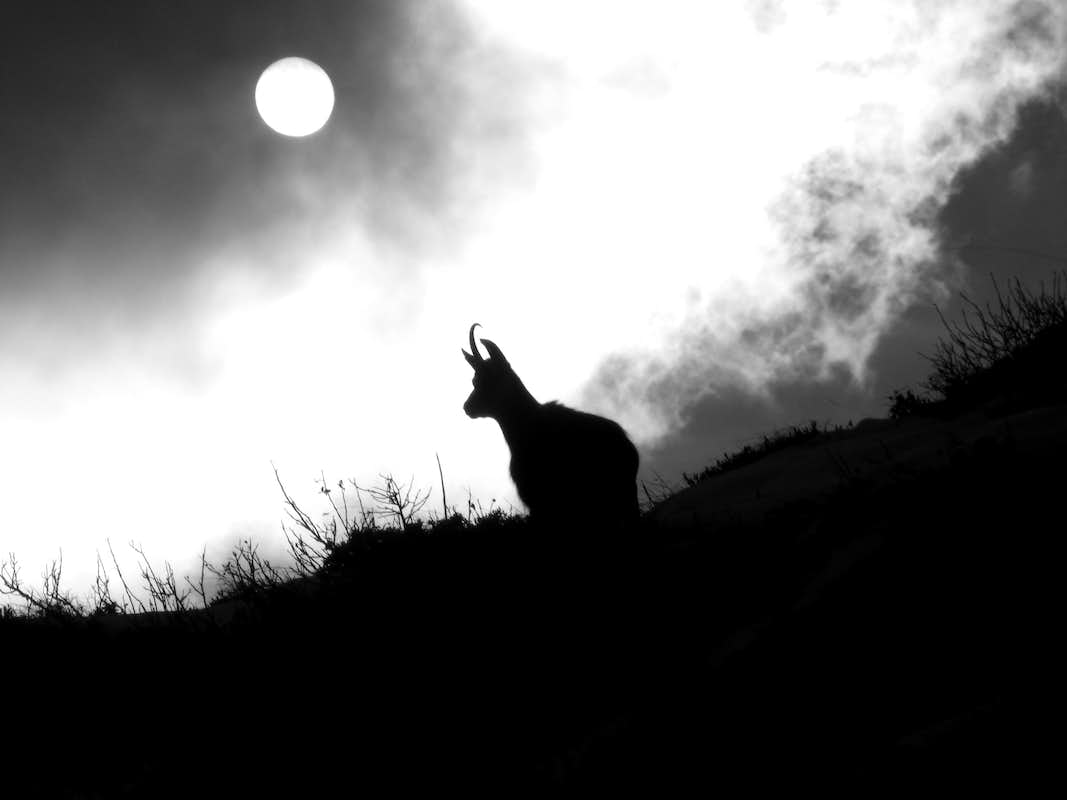 By car:
Table of Contents
Geography