Here are some highlight shots from October... 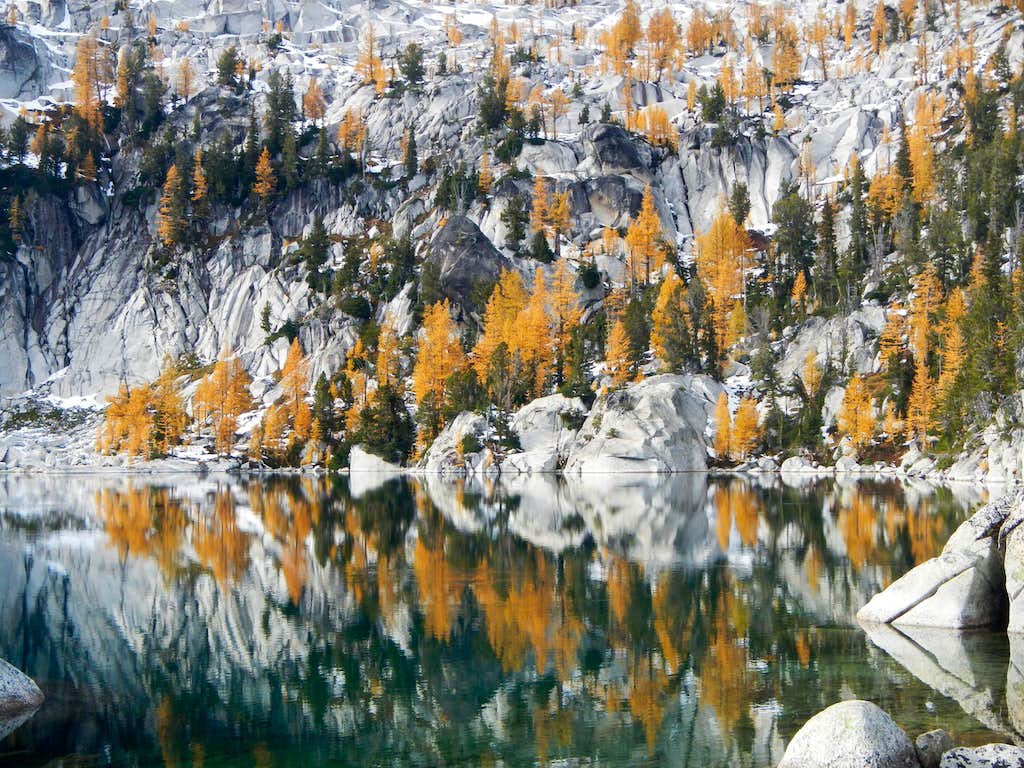 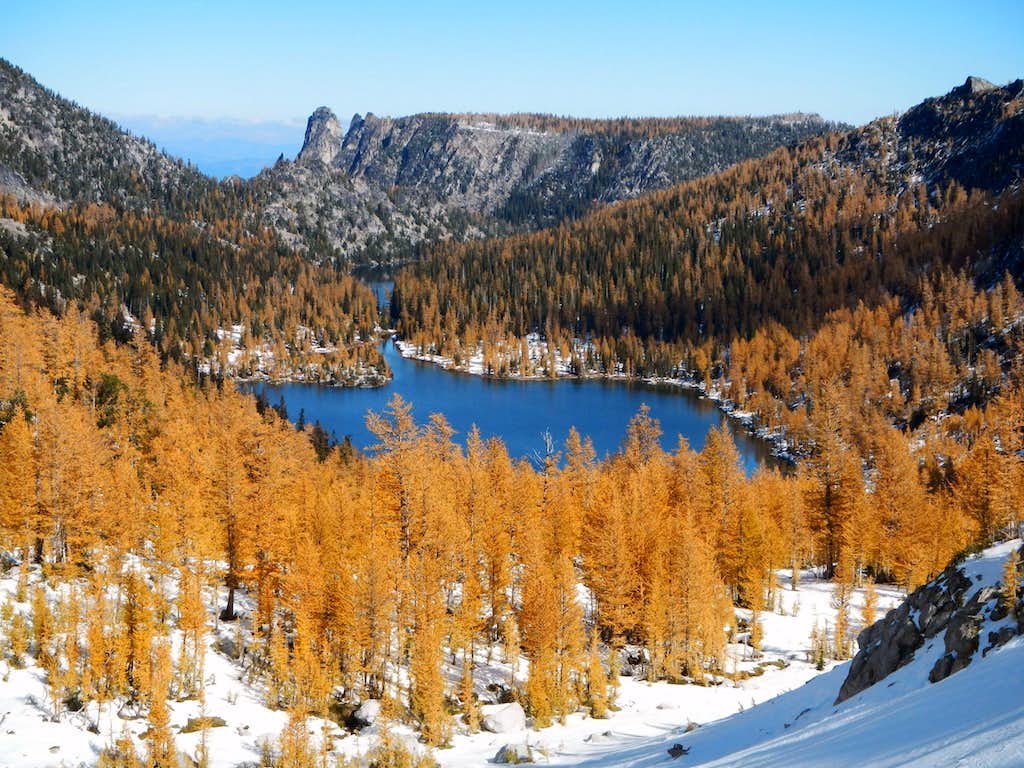 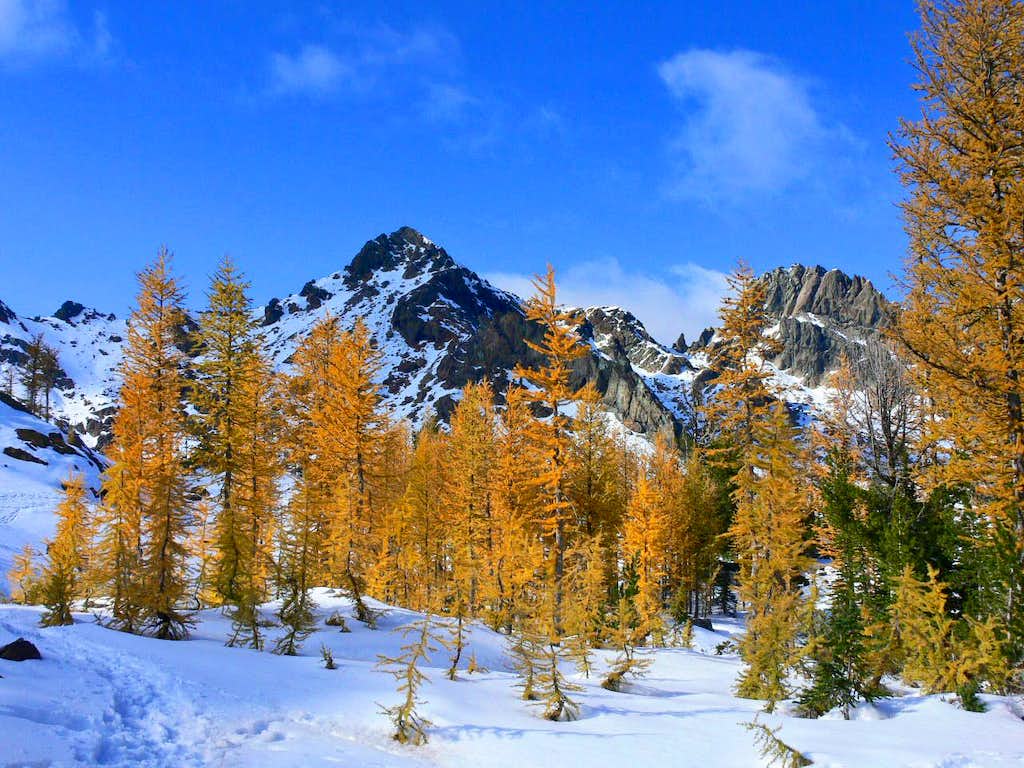 more contrast on the way to Ingalls lake. 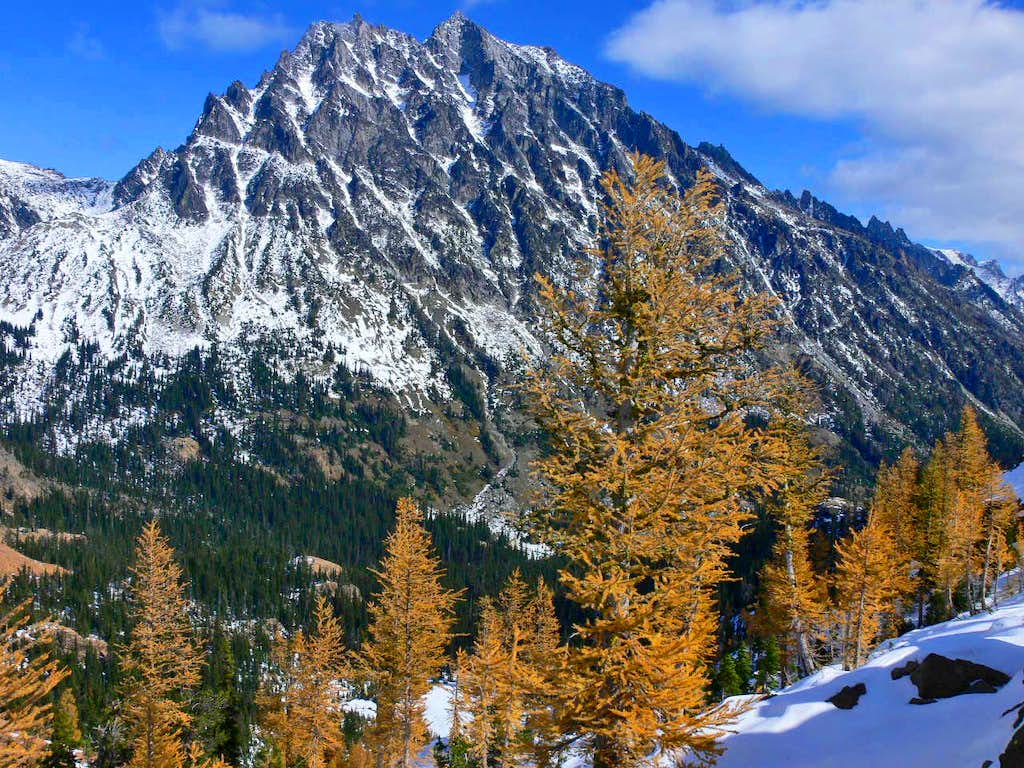 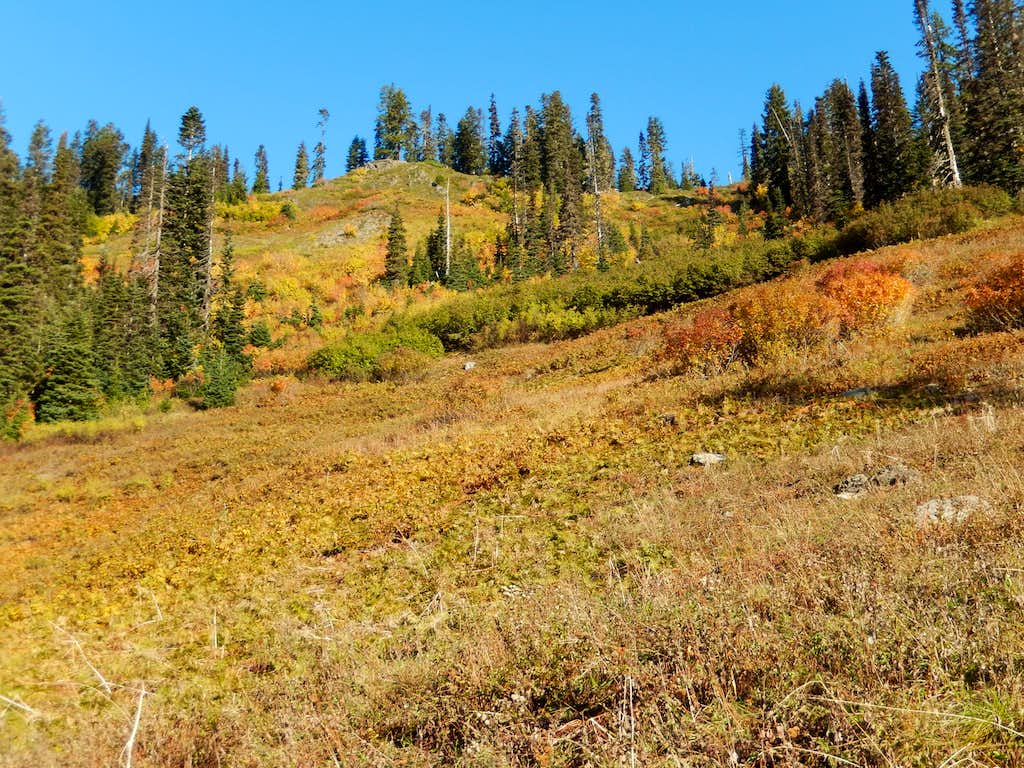 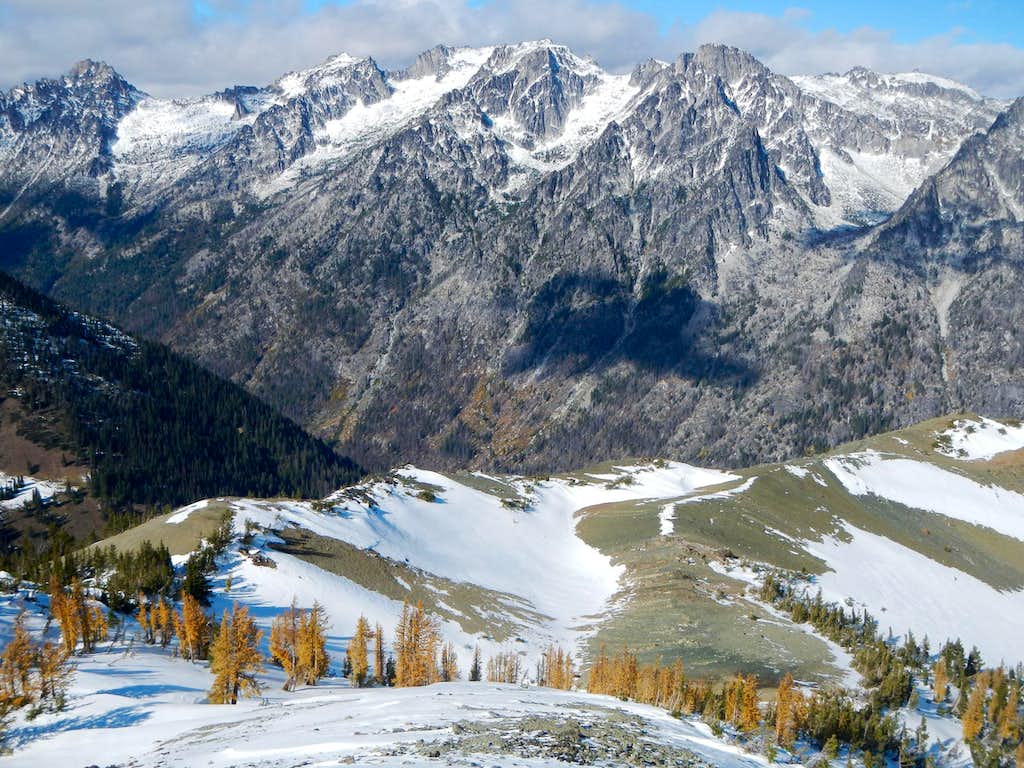 A view of Enchantment peaks from the summit of Navaho Peak, October 10, 2013. From left to right we have Arganaut, Colchuck, Dragontail, Little Annapurna and Enchantment. 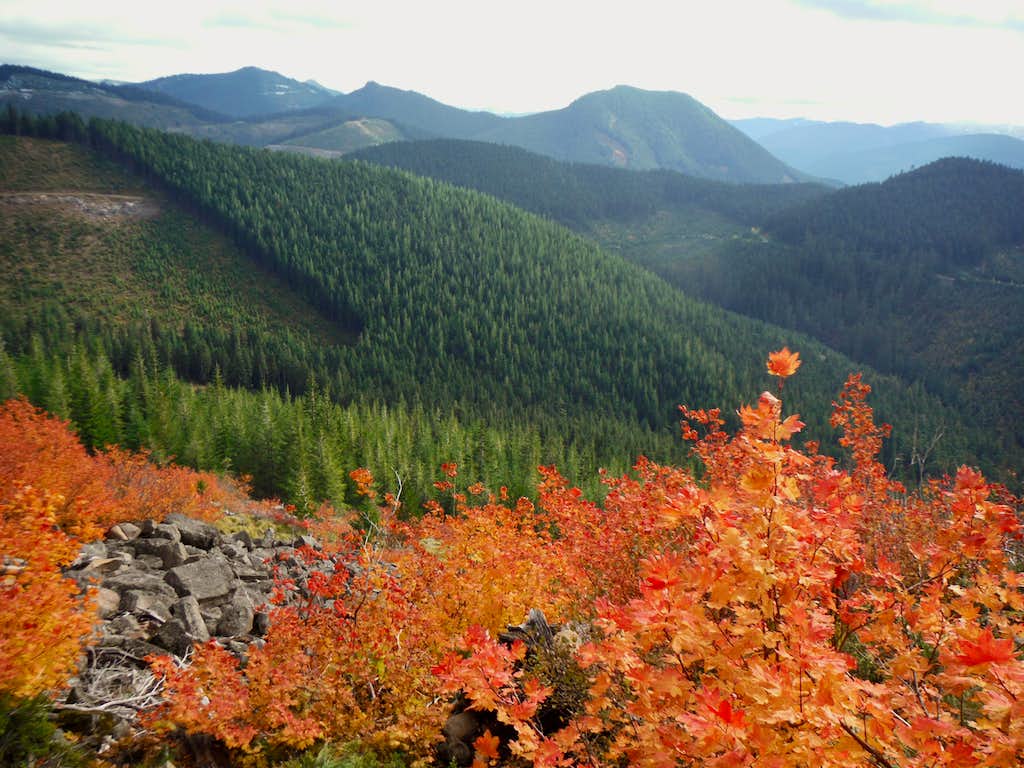 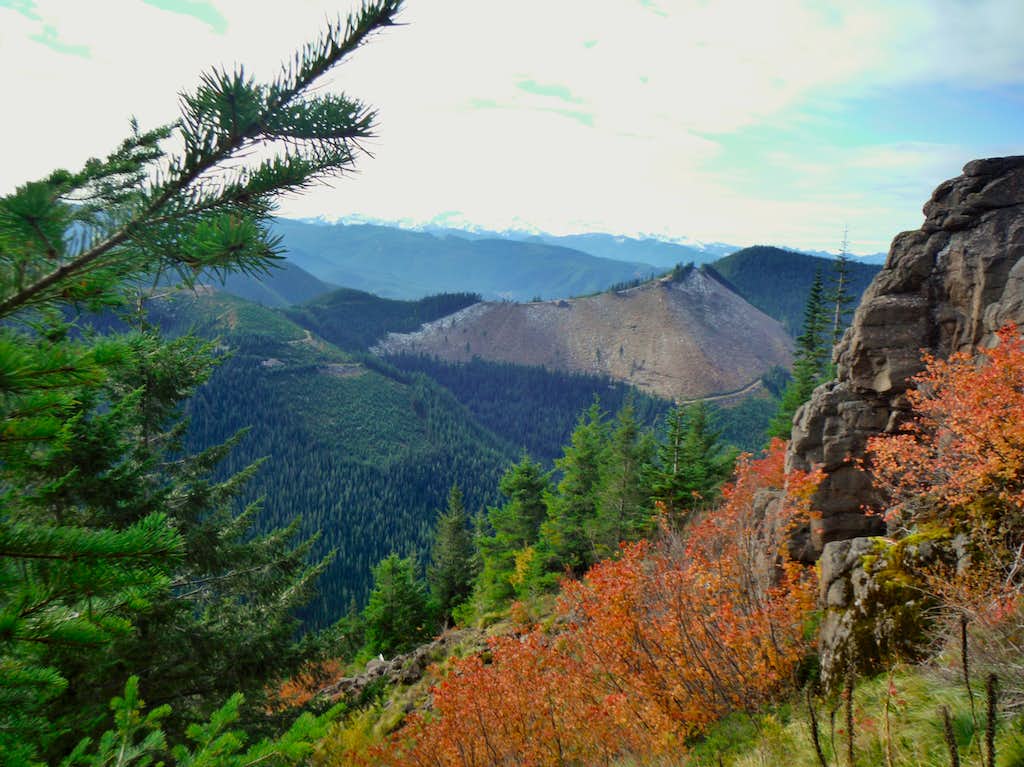 Fields of Maples on Kelly Butte 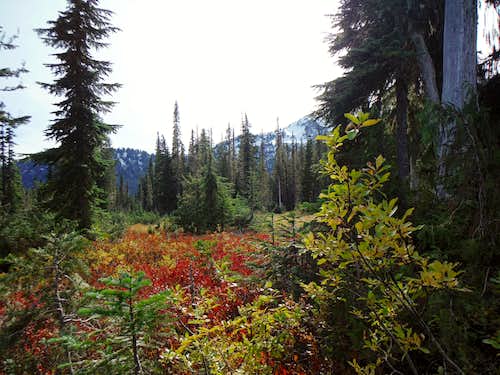 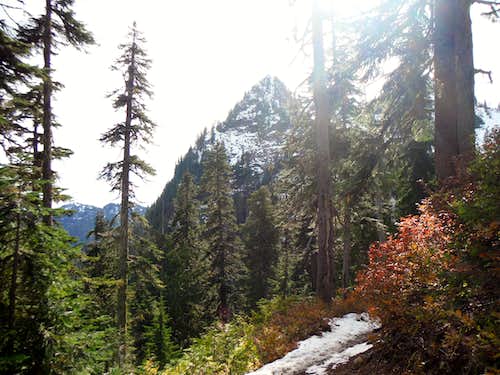 Survey Point from the trail

Here are some highlight shots from September... 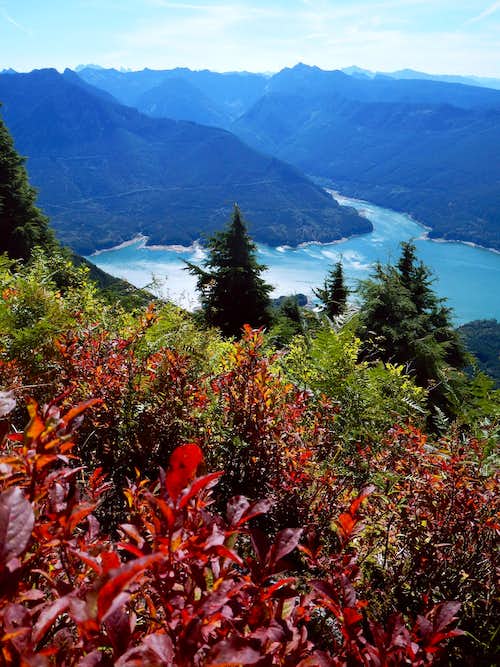 The view of Spada Lake from Bald Mountain is quite good, especially with fall colors, September 19, 2013. 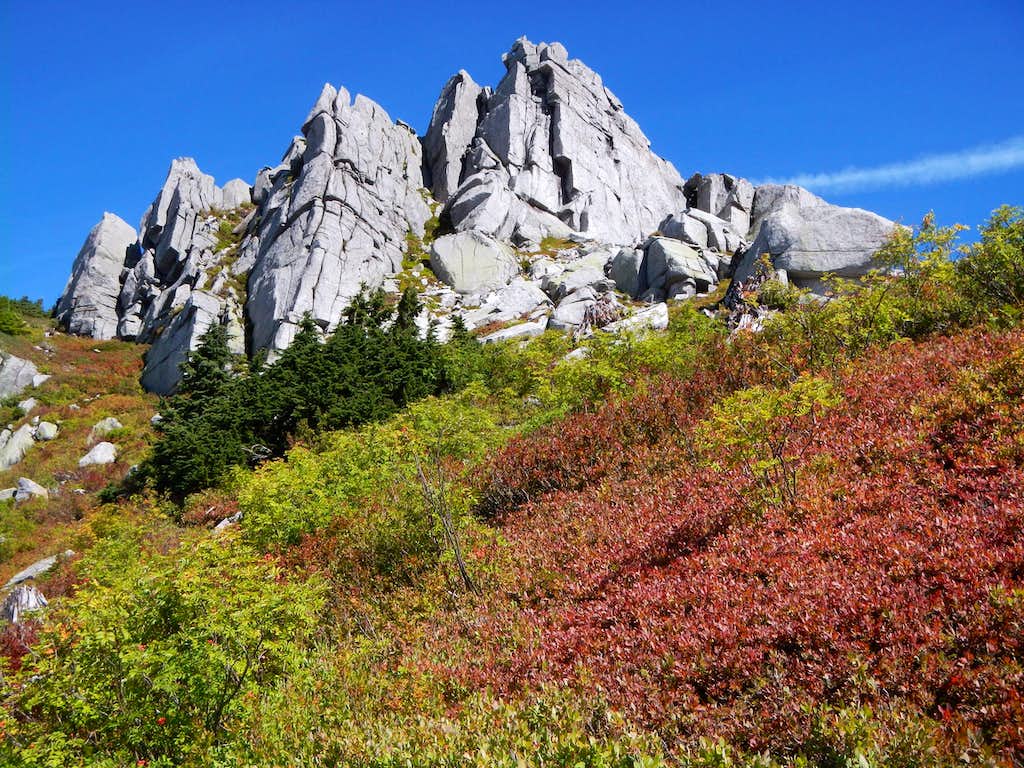 The summit block of Bald Mountain seen from the southwest, September 19, 2013. 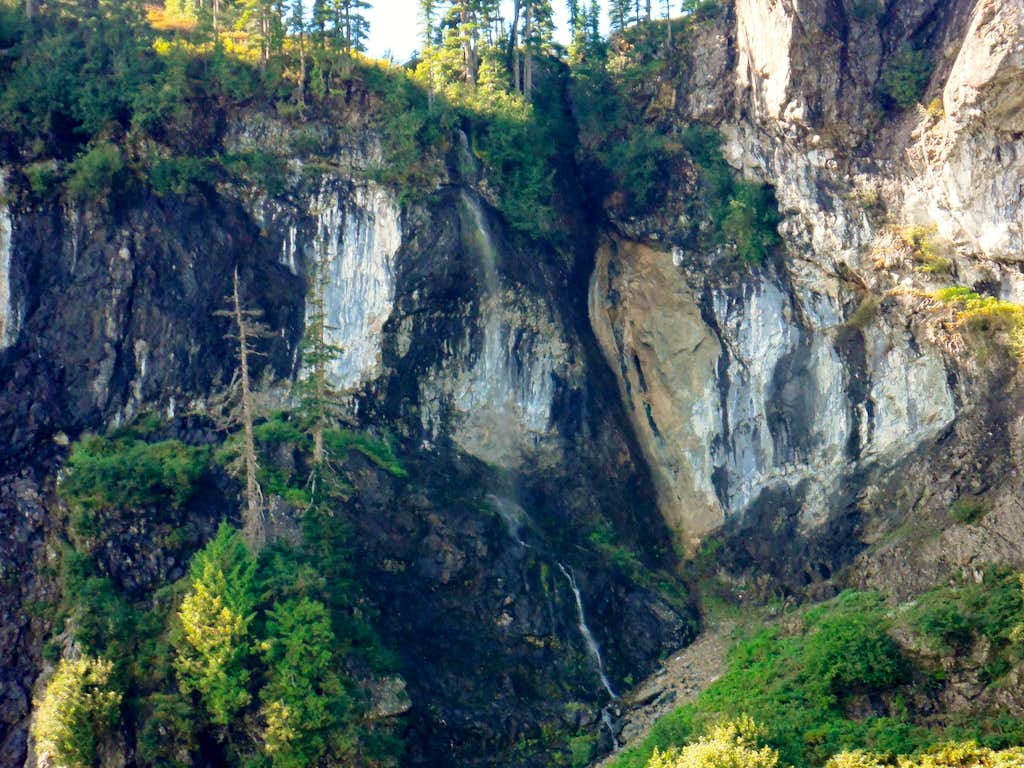 I have noticed a couple more people contributing now. Probably by the end of fall there will be over 100 photos.