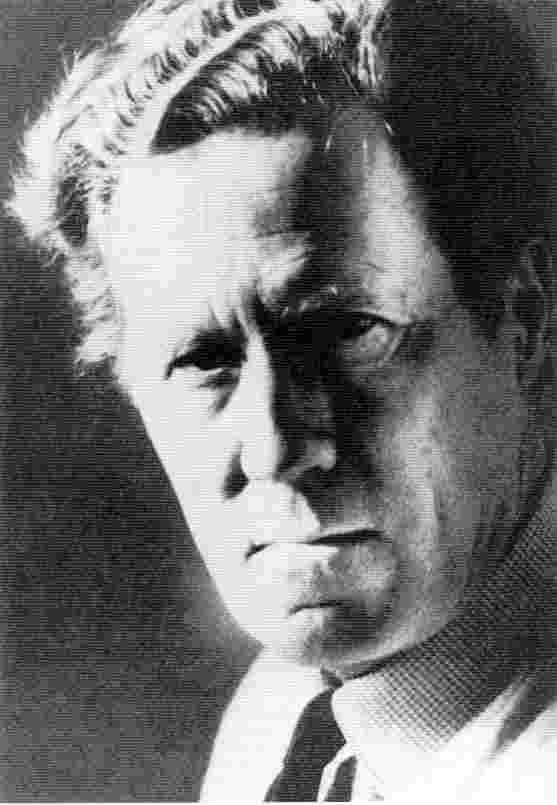 Griffith Pugh the physiologist who participated in the 1952 Cho Oyu expedition preparing the 1953 Everest attempt, as the chief scientist and who who also participated in the successful 1953 expedition. It is thanks to his scientific work that the British 1953 expedition succeeded in putting Edmund Hillary and Tenzing Norgay on top of the roof of the world. His three key findings were: the usage of a 4 liters per minute with the oxygen apparatus giving art last a significant boost to climbers (previously the maximum flow rate used had been 2 liters per minute, just compensating the extra load represented by the oxygen apparatus). the usage of oxygen while sleeping on high altitude camp at 1 liter per minute flow rate, enabling climbers to sleep well enough.
« PREV NEXT »