gimpilator
Add photos See all photos
This is a personal list of peaks where I didn't make the summit. I won't include the peaks I went back a second time to finish. For most of these mountains I was very near the summit when I made the decision to turn around, usually because of unfavorable conditions. It seems that many mountain enthusiasts push on when clearly the best choice is to call it a day. 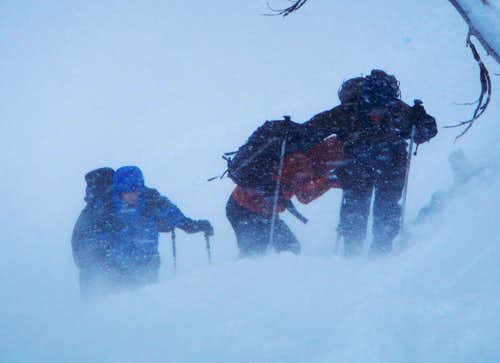 Bailing off our attempt of Mount Herman

I always try to be acutely aware of the conditions as they change so that I can make the best decisions and minimize risk. I plan to live a long life always returning to the mountains and to do this sometimes requires admitting defeat. I have learned a lot from the trips in which I nearly made it and I don't consider them failures in any way. For instance I have turned around twice on Mount Baker because of a blizzard and avalanche conditions but it is not shown below because I did make the summit on a previous trip. 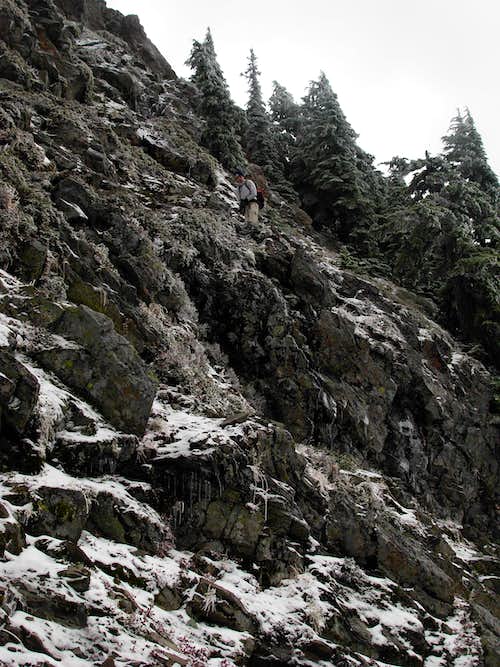 Turning around below the summit of Tinkham Peak
2006
Sahale Peak