Both Jefferson and Hollowtop can be climbed in a day from the North Willow Creek TH near Pony MT. It requires some bushwhacking and scrambling, but the extra effort is well worth it once you get a view of the other peaks to the east and south. The route described here will also take you past 3 sub-alpine lakes and 2 small tarns. 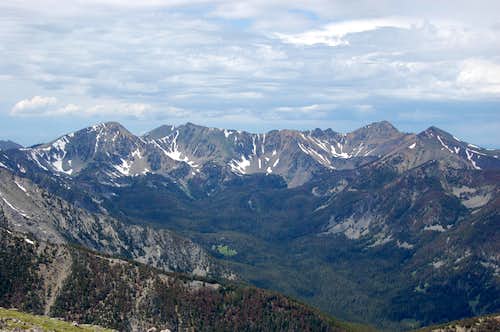 From Bozeman: Take Huffine road (191) West towards 4 corners. Go straight through 4 corners on 84 towards Norris. Take a left on 287 and drive NW towards Harrison. A few miles later you will see signs for "Pony." Take a left and drive through Pony. You should see a sign for the North Willow Creek TH which is quite close to the "town" on Pony. From here, stay straight on the trail to Hollowtop Lake. 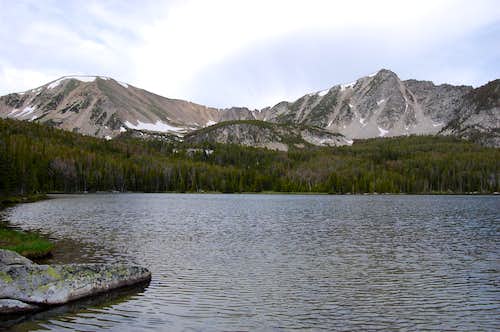 The route that I took goes up the southern face of Jefferson. Very loose scree is the dominant terrain in the beginning and about halfway up in becomes more stable. You can more or less improvise from this point to the summit. After reaching the summit of Jefferson, you can see Hollowtop to the north. And is a relatively easily to hike to the it's summit. On the way down, I glissaded down the culoir between Jefferson and Hollowtop. I Began hiking east down through the basin towards the lakes and negotiated my way around some small cliffs close to the highest lake (unnamed). I slowly worked my way through a thick forest with many large rocks and boulders on the North end of the lake 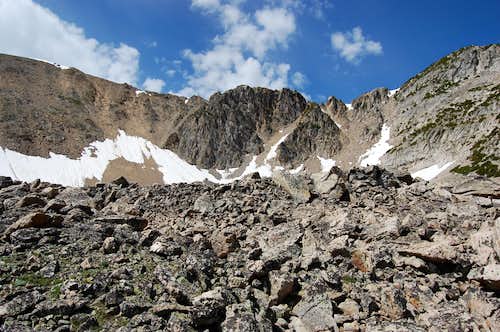 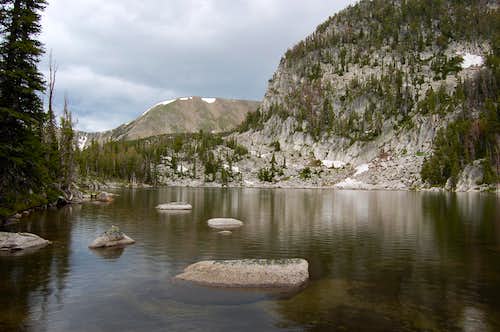 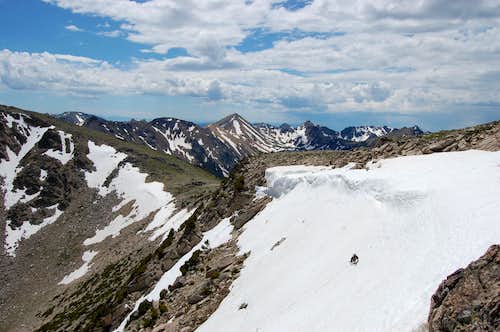 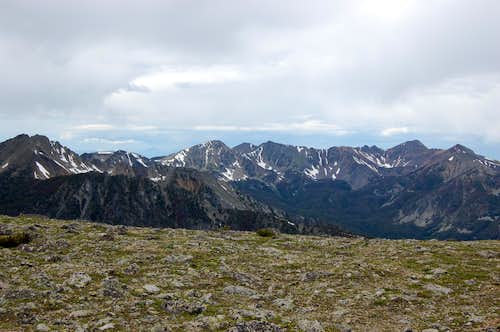 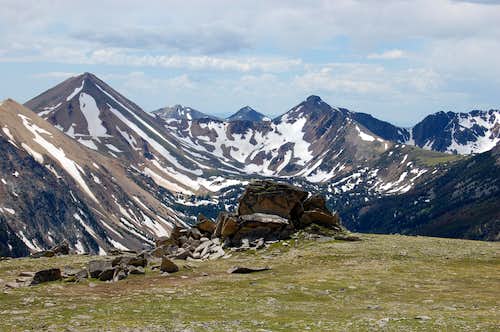