Magura National Park was established on January 1, 1995. It is one of 23 national parks in Poland and the only one that exists throughout this part of the Carpathians, which is defined as the Low Beskid. The Park takes in central part of the Low Beskid. The total area comprises 19,439 hectares, of which nearly 90% lies on the premises of the Subcarpathian Province. Mountain summits located within the Park's Magura Ranges rarely exceed 830 meters and the highest peak - Mount Watkowa reaches 846 meters. 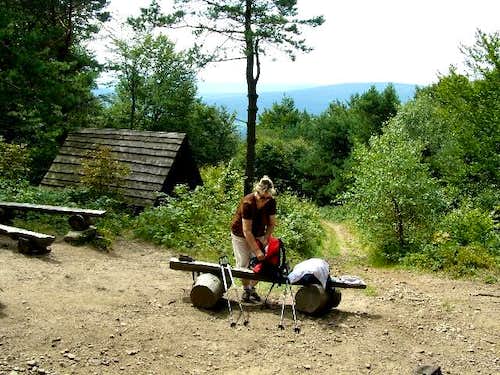 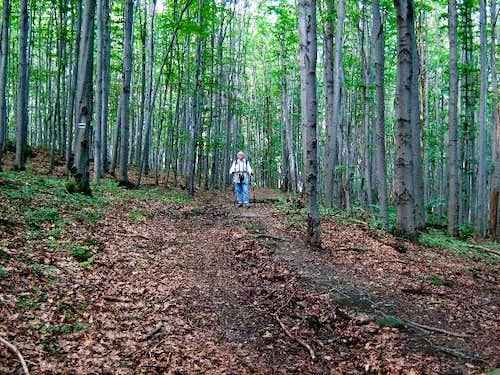 Magura National Park is typically a land of the trees because 94% of its surface is covered with forests. Meadows and pastures fill only 6 % of the park. Many of the forests are primaeval and dominated by beech, fir and pine trees. Many Carpathian beeches are more than 140 years old.

There are over 50 species of mammals living in the Park's forests, including bear, wolf, badger, lynx, wildcat, fox, raccoon dog, otter and forest marten. The presence of 137 species of birds has also been reported including the highest number of buzzards in all of Europe. Magura National Park's waters are home to 12 species of fish, including trout, which is a characteristic fish of clean mountain water.
There are some interesting rock groups within Zamczysko Mt. in the Mrukowa region and within the waterfall on Folusz.
The curiosities of Magura National Park include sandstone rock formations of the Kornuty reserve and the nature monument Diabli Kamien (Devil’s Rock).

The longest cave in the park is called the Mroczna Cave and it is situated within the Kornuty reserve.
The cave's corridors measure in total 175 meters and are 17 meters deep. 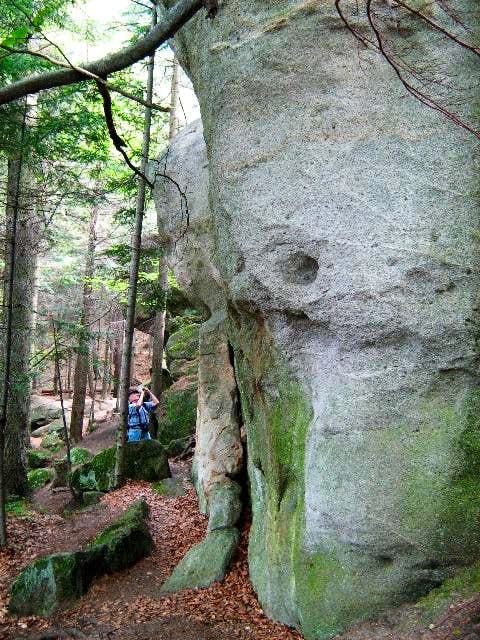 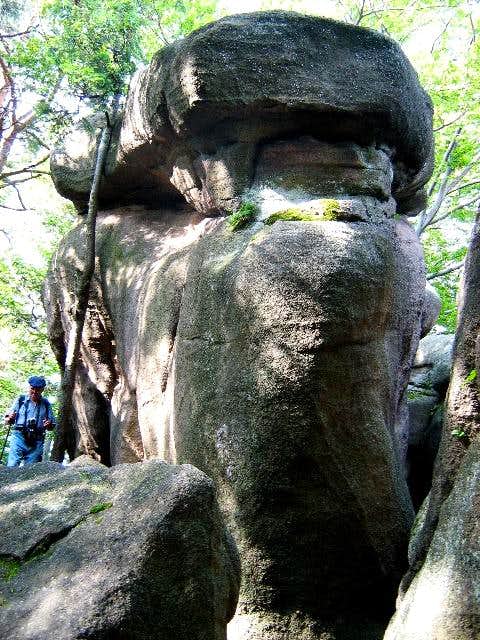 Magura National Park is an oasis of peace and quiet filled with forests, meadows and moors. It is a gorgeous escape from civilization.

Magura National Park is outstanding. Looking forward to checking out all your albums.
Happy hiking,
Marc

Marc, thank you for all your votes on my albums. I appreciate your interest and I'm glad you enjoyed them. Greetings, Henryk.

The Lower Beskid through your eyes looks fabulous. (I've been there just once). Thanks for sharing.
Jacek

I'm glad you like my album. The Low Beskid is a charming place that is worth visiting. Henryk