On this shot of Punta... 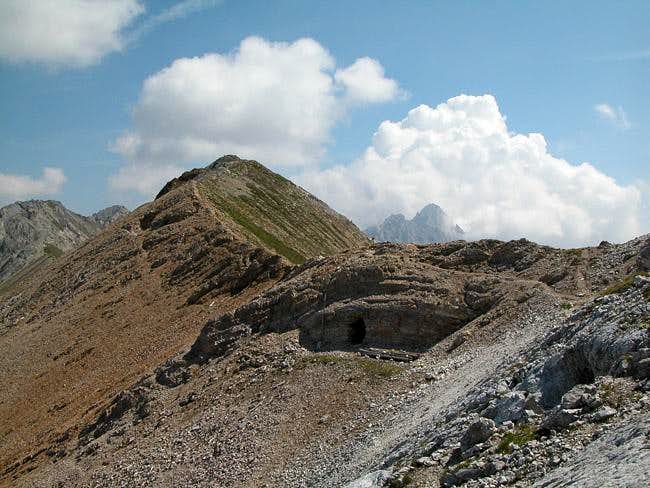 On this shot of Punta Allochet you can see the Austrian WW I positions. The Kaiserjäger dug caves from the northern side throgh the mountain to the southern side above Passo di San Pellegrino. July 27th 2005
« PREV NEXT »

Is this a short tunnel going to the other side of the mountain? What is the point of having such a tunnel?

Actually quite obvious - their support trails were all on the northern side of the ridge so that the enemy wouldn't disrupt their supplies. The positions themselves were on the exposed southern side. In case of a shell attack they could easily retreat to the safe north. But the artillery wasn't that accurate at that time and I doubt that it even reached that far.