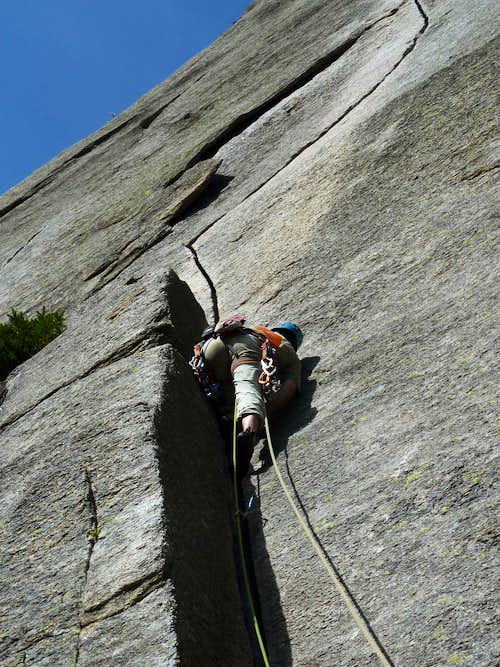 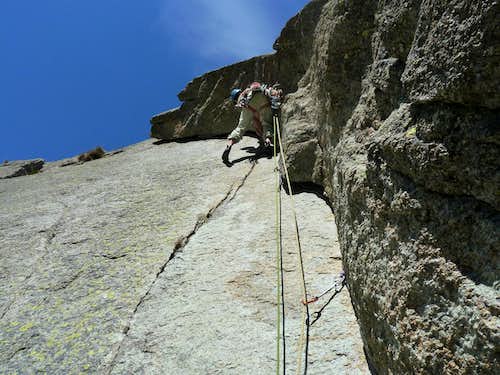 More than 40 strong climbers, from "Climbing Clubs" or "Federations" of at least 10 countries, met in Ceresole Reale (Orco Valley, Piedmont, Italy) on 2012 September, from 16th to 23th, to explore the valley's magnificent walls, which are an ideal place for "trad climbing", mainly crack jamming. The meeting, organized in its second edition by C.A.A.I. (Club Alpino Accademico Italiano), has provided some interesting cultural storming about "trad climbing", what does it means and how it will contribute to make climb at last really free. A different approach to be proposed to the young climbers as a possible alternative instead of full-equipped climbing, nowaday mostly practised in alpine and mediterranean countries, except than in the Dolomites.