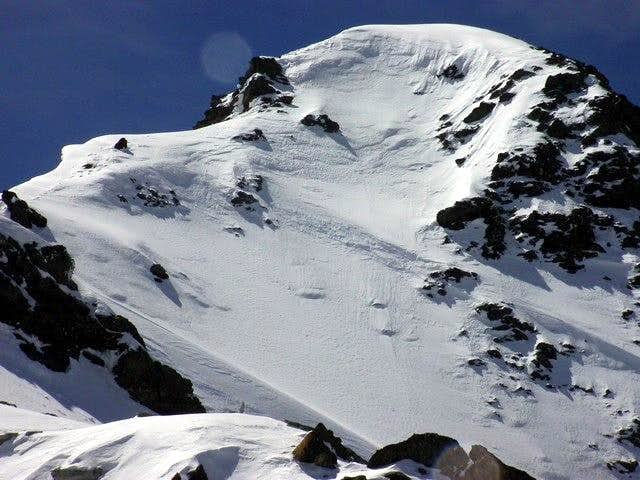 Ormelune: a more detailed shot on NW ridge.
« PREV NEXT »

Ormelune hotel invites you to discover the criterium of early snow