Being in the right place at the right time… Years ago, when there were more fire towers in the Black Hills, with more people working at those fire towers, opportunities to get a personal tour happened much more often. Such opportunities are rather scarce these days. When my wife and I headed out from our home in Hot Springs for a simple fall hike on the Rankin Ridge Nature Trail at Wind Cave National Park, we expected nothing out of the ordinary. Nearing the summit on the road portion of the trail loop, we were passed by a government pickup truck. The pickup stopped a short way up the road and an official with all kinds of radio gear got out. We went over to talk to him and found out he was a national park game biologist out tracking elk in the national park. He explained to us how the tracking collars worked, their useful life, and the difficulties of tracking elk even when they have the collars. He then said he had to move to the fire tower to do more tracking, and asked if we wanted to come up and look around for a few minutes. He didn’t have to ask me twice. My wife wanted the time to rest, so I climbed the tower’s 72 steps and started asking questions, plus took some photos. In just a few minutes time, I learned about the history of the tower, about people who actually lived in that small space for a summer, about the gravity-fed water supply above the ceiling, and how past residents even cooked their own meals here. Getting a look at the Osborne Fire Finder was really interesting too. The game biologist’s need to move on to more tracking operations kept this visit short, but very memorable. 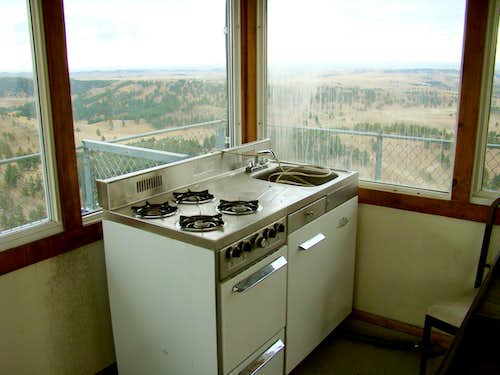 The "kitchen" portion of the fire tower 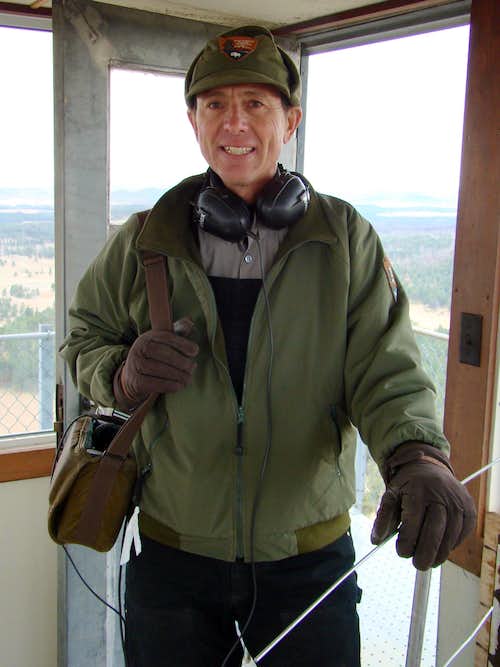 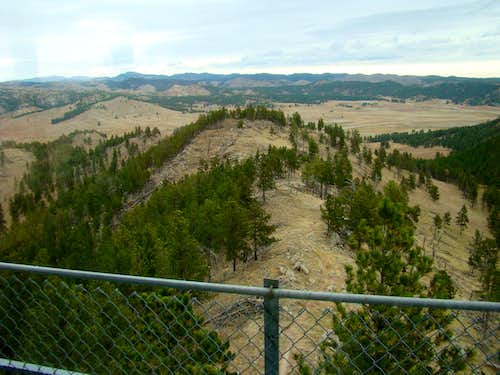 Looking north from inside the fire tower 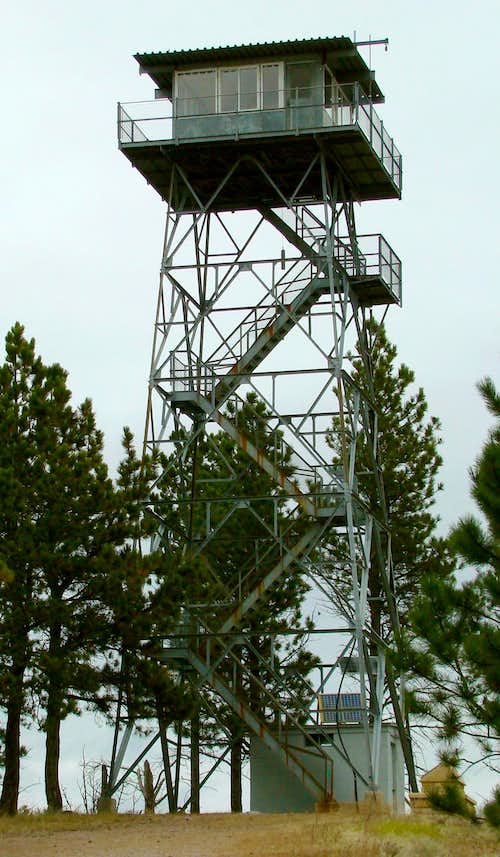 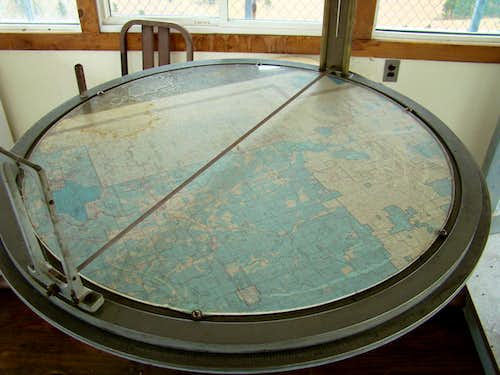 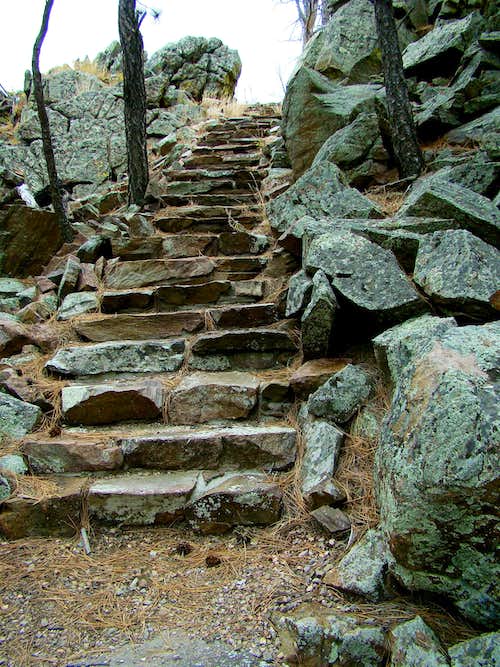 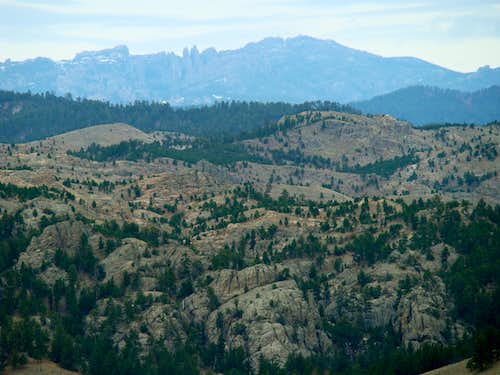 Interesting piece. We used to have a lot of these in Pennsylvania, but they fell into disuse with the advent of new technology. I remember seeing adds for people to work in the towers during the summer as a fire lookout. After I read your article I did a quick google search and found that some towers are actually being revived in PA for various reasons.

Thanks for your comments! There were many fire lookouts here in the Black Hills at one time - more than one would think for an area only around 5000 square miles. People in the forest service here say that the altitude helps the air dry out fast and can quickly raise the risks for fire anytime the weather is warm. The total percentage of forest destroyed by forest fires just across the border in Nebraska has been much higher than here, despite being lower altitude. Are forest fires a perpetual major risk in Pennsylvania like they are here?