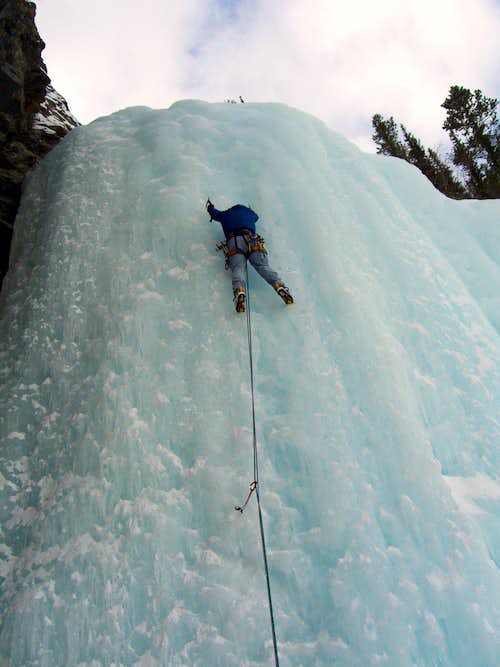 People who climb the same things as Brian Massey

Brian Massey tragically passed away after falling on Mount Denali, May 18, 2007. His partner, Mizuki Takahashi, also died in the fall. Brian was from Aurora, Colorado, and studied at Gonzaga University in Washington state in 2002. He was a firefighter in North Bend, just outside of Seattle for 2 years. Brian and his wife Jessica, were married for 8 months at the time of the accident. Brian was a member of SP beginning April 17, 2006. Brian's brother Michael said Brian had been an avid climber since high school.

"Climbing to me is a battle with yourself, your own shortcomings. It's not a religion, but it's damn close to being spiritual. It's a search inside yourself to see whether you measure up." -Dave Mahre

The members and staff of SummitPost extend our deepest sympathies and condolences to Brian's wife and family. Brian's profile page will remain on SummitPost as a memorial to this very special mountain climber.

See all of my 8 Images:
Highest Score
Most Recent 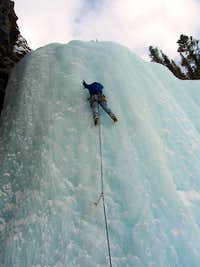 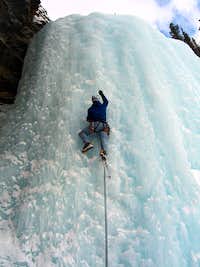 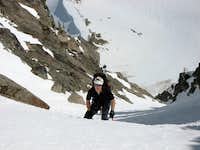 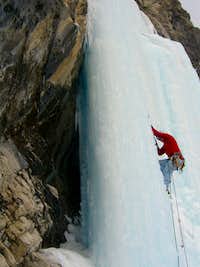 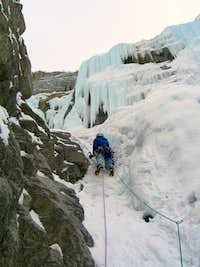 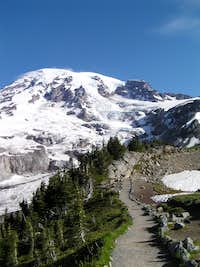 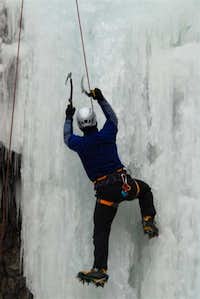