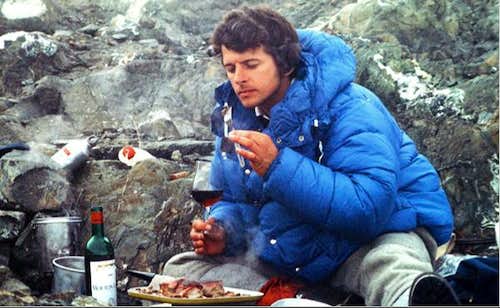 People who climb the same things as Michael Walsh