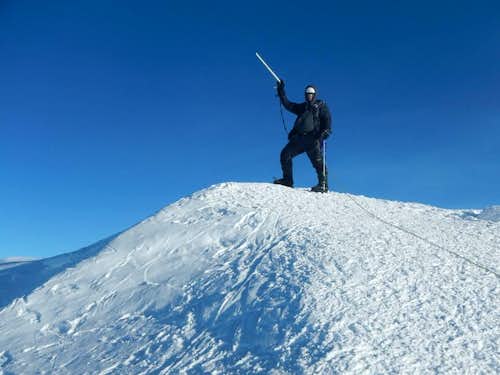 People who climb the same things as TeeLee

On June 7, 2013, the 100th anniversary of the first successful climb of Denali, I too reached the summit with climbing partner Andy Howell (we met via summitpost.org). This was my fifth attempt since '06! It also meant the completion of all 50 U.S. state highpoints, a quest my wife and I began in 1996.

See all of my 3 Images:
Highest Score
Most Recent 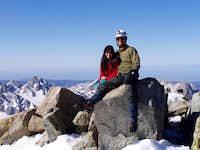 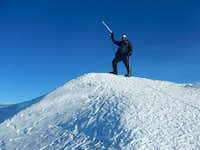 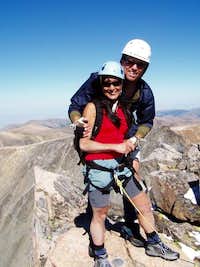