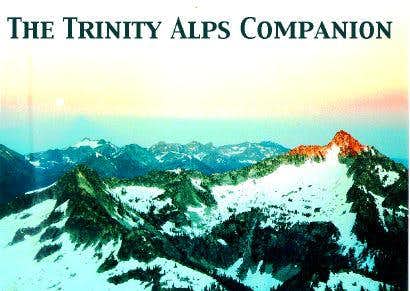 People who climb the same things as trinityalpsman

SP member Trinityalpsman passed away after a 2 year battle with cancer. This profile page will remain on SP as a memorial to Wayne F. Moss, who will certainly be missed by the SP community. The following was written by his son: Descended from Mayflower wayfarers, whose search thrust them steadfastly in the wilderness of their time, Wayne's early encounters with wilderness defined him philosophically. It gave him sustenance and strength, teaching lessons learned no other place. Alpsman, educator, runner, raconteur, swinger of birches, Wayne liked watching his own history, water flowing over smooth stones, alpenglow, running fast and free along a wilderness trail, of which he wrote, "Perhaps a person comes closest to the mystical experience sought by the romantic spirit near the end of a 15-mile trail run in the Alps, the body anesthetized by fatigue, the consciousness released from the flesh, and seemingly the essence of sky, or river, or forest bombards all the senses."

See all of my 79 Images:
Highest Score
Most Recent 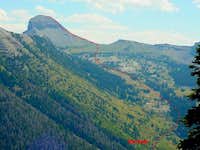 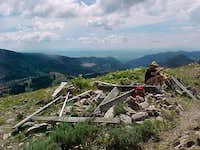 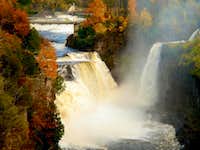 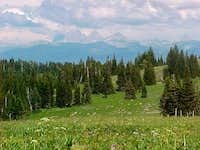 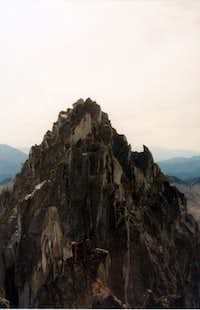 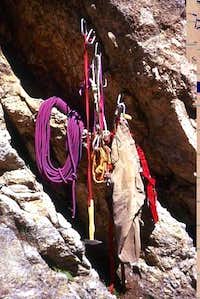 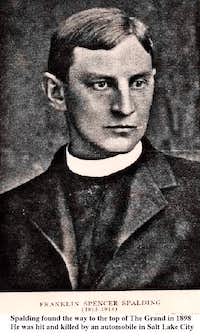 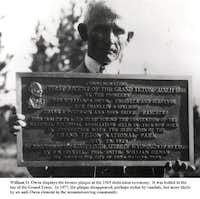 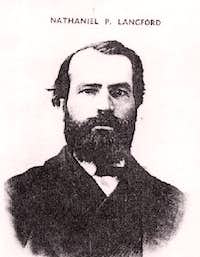 There's many a slip twixt... 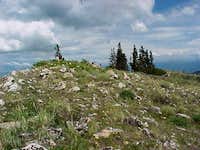 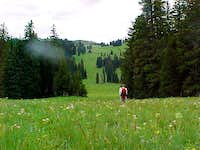 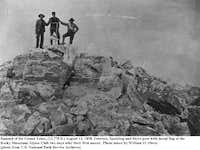 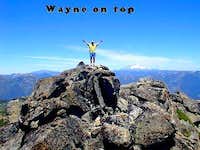 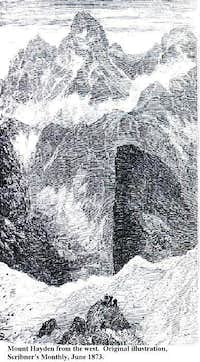 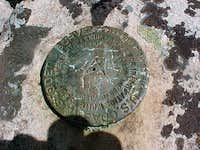 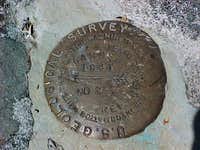 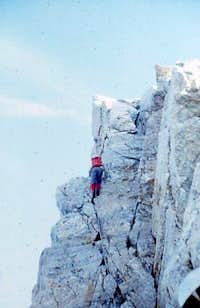 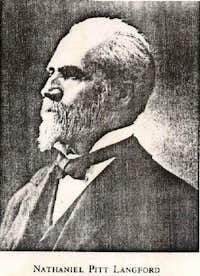 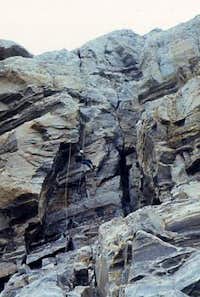 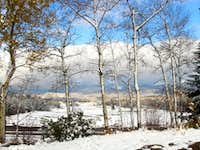 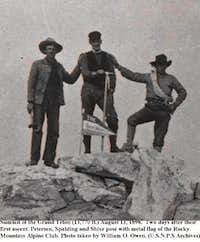 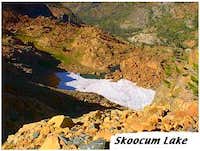 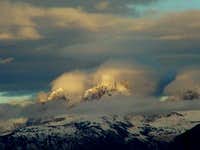 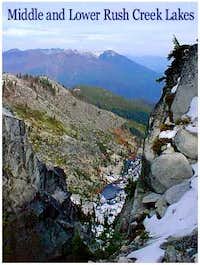 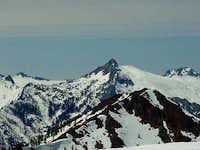 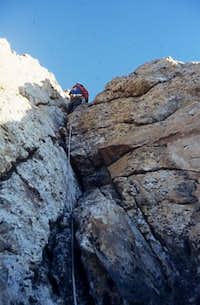 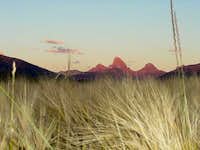