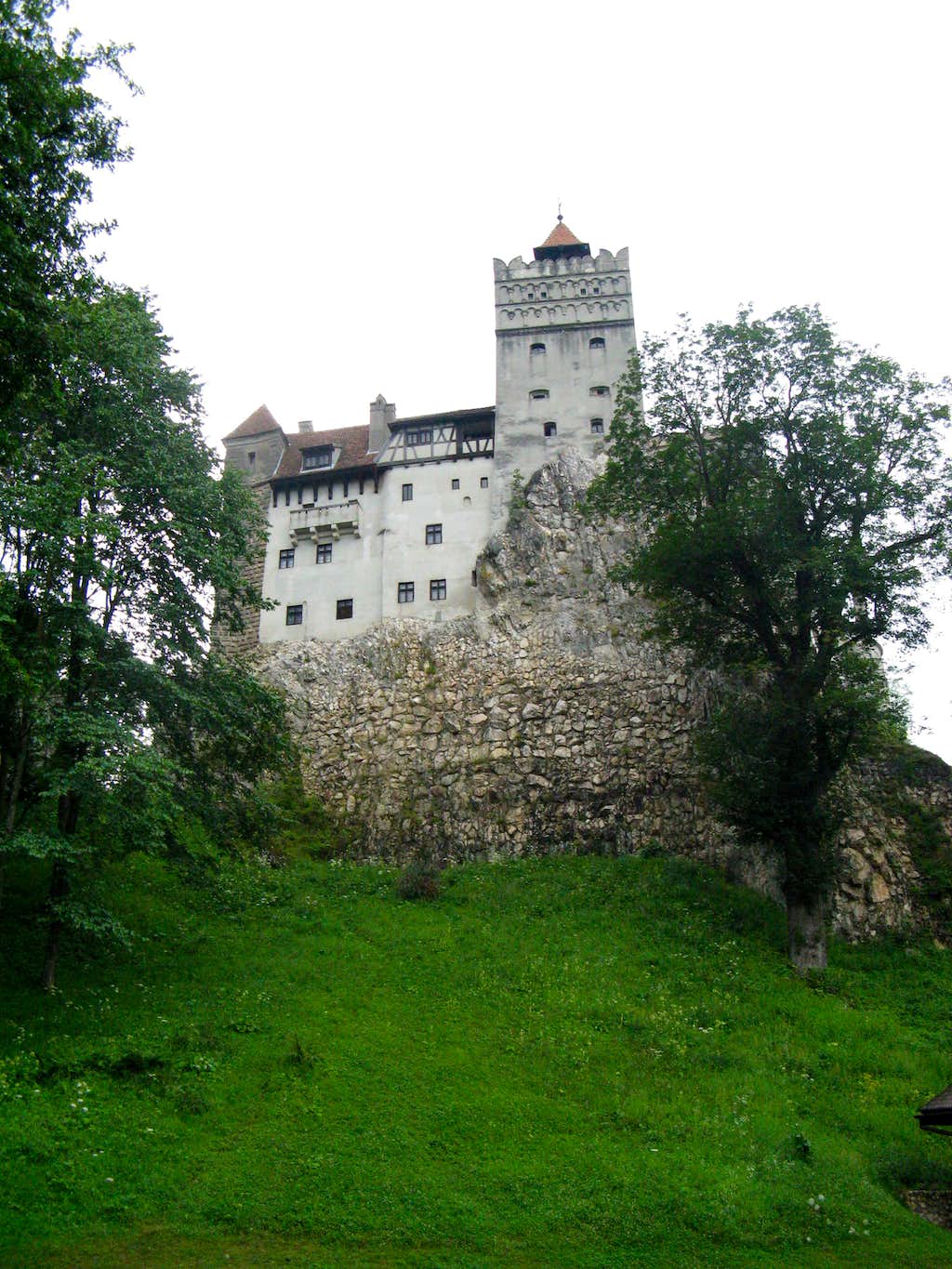 In order to fortify the strategic Bran pass, known since Roman times, the Teutonic Knights built a citadel in the 13th century most probabaly on the site where the Castelul Bran

stands today. Unfortunately, it was destroyed in subsequent battles. Consequently, on November 19, 1377, the King Ludovic I de Anjou issued at Zvolen Castle in Slovakia "the birth document" of Bran Castle. Its worldwide fame is due to the myth created around Bram Stoker's Dracula. Southern Carpathians Burzenland CARPATHIAN CASTLE HILLS ROMANIA August 2014
« PREV NEXT »