The CBFIC is a facility located on the north end of the town of Entiat, in Chelan County, Washington. The purpose of the CBFIC is to increase public understanding of fires and their relationships with wilderness and people. The facility is able to accomplish this goal through interpretive trails and signs, a visitor center, an amphitheater, and several key historical artifacts. The CBFIC is also home to two famous, now decommissioned, local fire lookouts. One fire lookout at the facility is the Chelan Butte Lookout which sat atop Chelan Butte, one of Washington's peaks with over 2000' of prominence, for many years. The other fire lookout at the facility is the Badger Mountain Lookout which in the past sat atop Badger Mountain, the highpoint of neighboring Douglas County and also one of Washington's peaks with over 2000' of prominence. Another lookout building, a replica of the Flattop Mountain Lookout, is also at the facility. It is because of the historical significance of those two peaks, both of which are on SummitPost, as reasoning for the CBFIC's inclusion on this website. This is also for use as a supplement to the "Washington Lookouts" section of SummitPost, for those people who are interested in fire lookout history. 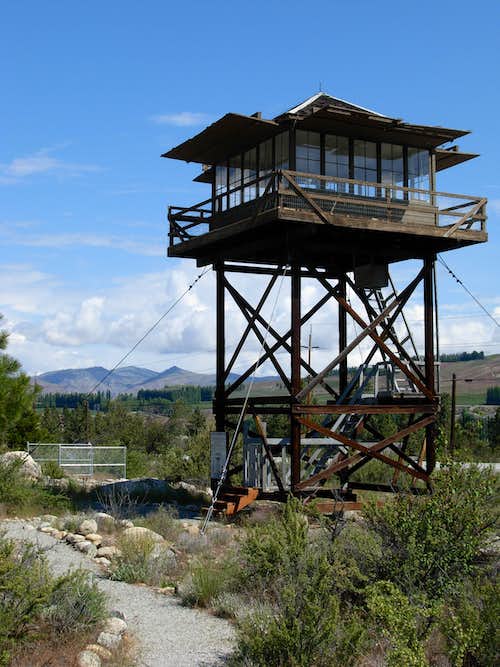 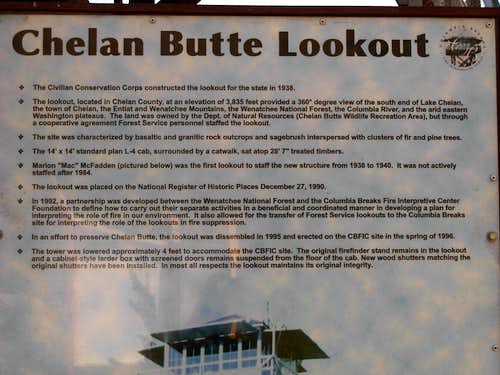 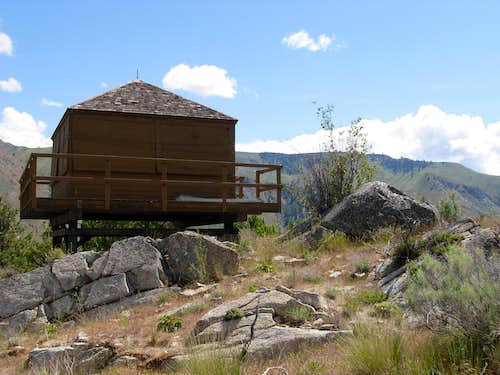 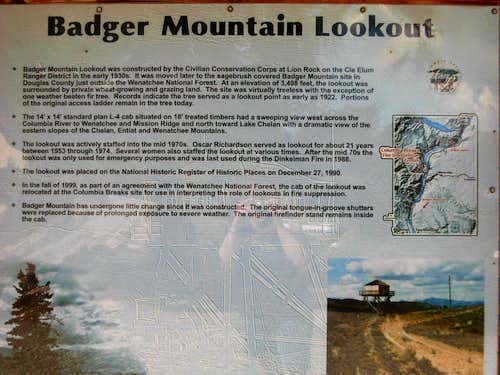 Some people consider this to be an original lookout which has been moved, while many others (including CBFIC) consider this to only be a replica lookout. The original Flattop Mountain Lookout was two-story building built for the U.S. Forest Service in southwestern Washington during 1946 but abandoned during 1960. This lookout had outward-sloping windows and was the only officially used lookout structure of its kind. After the Department of Natural Resources threatened to destroy the entire building, the Forest Fire Lookout Association (FFLA) eventually took control of the lookout structure, deconstructing it and storing its components on a flatbed trailer near Rimrock, WA. The FFLA later donated the lookout components to the CBFIC, hoping to fully reconstruct the building. Unfortunately, most of the original components were damaged and/or deteriorated beyond repair. During the construction of the lookout building at CBFIC, the only original components still intact and usable were the support beams, window supports, and rafters; this allowed the work crew to rebuild the original roof dimensions and provide some support for the intended sloping windows. However, the structure changed from being a two-story building to only a one-story building. Construction began during October 2009 and was completed during Spring 2010. WHAT THE ORIGINAL LOOKOUT BUILDING LOOKED LIKE ON FLATTOP MOUNTAIN: 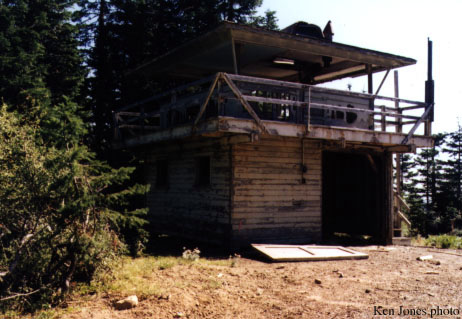 Original photo taken by Ken Jones
WHAT THE REPLICA LOOKOUT BUILDING LOOKS LIKE AT CBFIC: 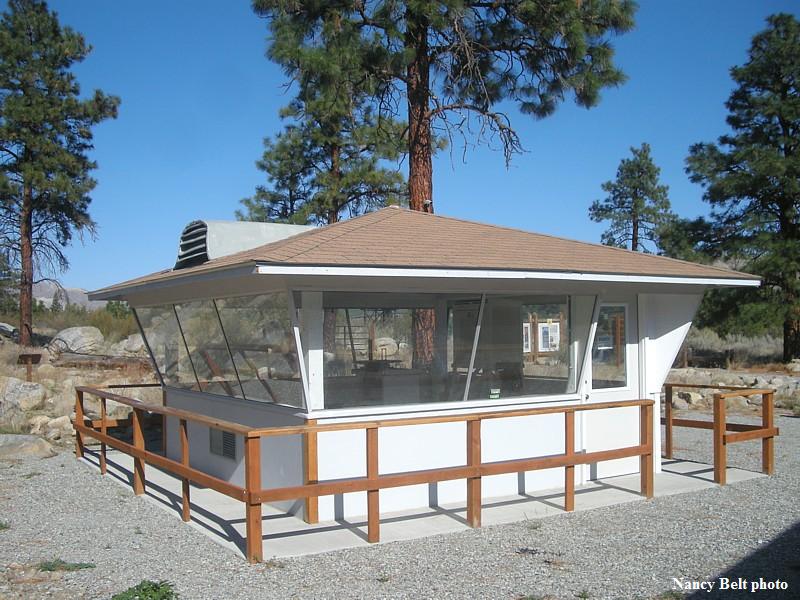