In a state which is not noted for an abundance of ranked summits (just 71), only one state park has three ranked summits. Perrot State Park not only has those named and ranked summits, but also has six more named summits on a terrain that is as close to mountain foothills as one can find in the Midwest. Since the park is also situated on the eastern banks of the Mississippi River, the views from the park’s summits are just that much more spectacular. 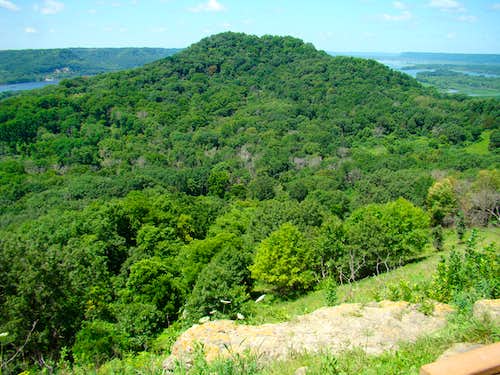 Brady's Bluff View from Perrot Ridge
The park’s nine named bluffs and their summit altitudes include Eagle Bluff 1190', Brady's Bluff - 1170', Perrot Ridge - 1157', Heald's Bluff - 1150+, Chicken Breast Bluff - 1150', Bunnels Bluff – 1130’, Reeds Peak - 1110', Trempealeau Mountain - 1034', and Bald Knob – 1010'. While Eagle Bluff is the highest park summit, Brady's Bluff and Chicken Breast Bluff have the best views. Trempealeau Mountain is the most difficult summit to reach because it is virtually an island in the Mississippi River, it’s only land link being an artifical remote causeway. Trempealeau literally means "mountain that soaks in water". Brady's Bluff is the most popular in the park with two trails leading to the summit. The west approach is shorter but steeper and the east approach is more gradual. Perrot Ridge and Reed's Peak, like a pair on conjoined twins, also have trails to their summits while the rest of the park’s summits have no official trails. The bluffs are sandstone capped with Prairie du Chien dolomite. 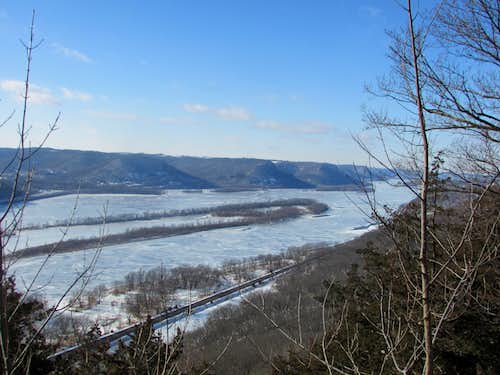 Mississippi River from Bunnels Bluff
The park is open for hiking and other activities year around. Trails can be rather slippery in the winter, making snowshoes or Yaktrax desirable. If you visit anytime from Spring through Autumn, an effective tick and mosquito repellent is really a great idea. Even though Wisconsin is not renowned for rattlesnakes, there are actually two types that are found on rare occasions in the park – the eastern massasauga and the timber rattlesnake. Because bears and wolves do not normally venuture this far south in Wisconsin, they should be of no concern.
Nearly 400,000 people annually come to visit this 1,270-acre state park, located at the junction of the Mississippi and Trempealeau rivers. The park has great camping facilities, picnic areas and over 22 miles of trails in the park that are used not only for hiking, but also for cross-country skiing in the winter. Also, the 24-mile Great River State Trail passes along the edge of the park. Some trails in the park are open to mountain biking as well. Canoe and kayak rentals are available in the park to make use of the Voyageurs Canoe Trail or go over to the Trempealeau Mountain island. 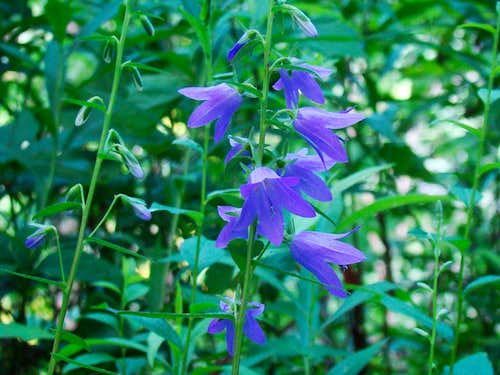 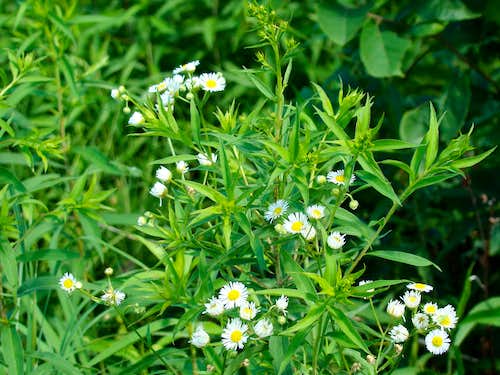 Trailside Wildflowers at Perrot State PArk
The area around Perrot State Park has been inhabitated by humans for thousands of years. A few effigy mounds still exist in the park and thesurrounding region, attesting to human habitation long ago. Native Americans used Trempealeau Mountain for navigation, a practice adopted by French explorers who came into the region as early as 1685. French explorer Nicolas Perrot led a group there late that year, and the group determined it was a good place to winter, so they built a fort on the island. Remnants of that fort were discovered during railroad construction late in the 1800’s. The land for the state park was donated by an area resident in 1918 and was named for Perrot. 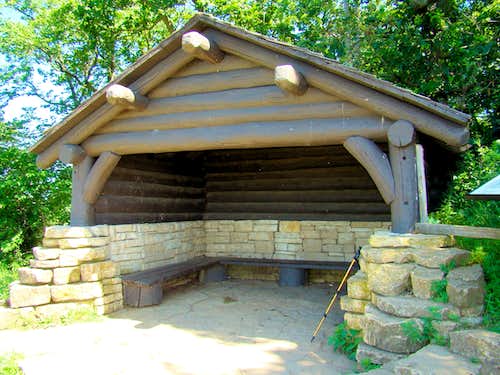 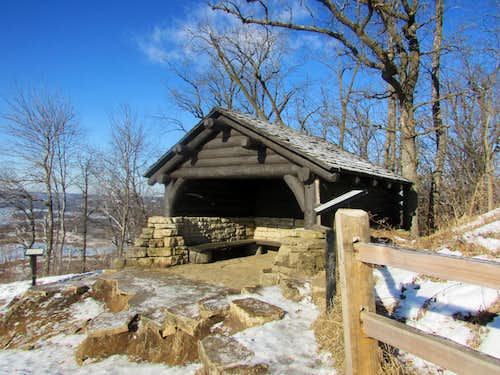 From the east or south (from state park website), take US Highway 53/State Highway 35 north from La Crosse. North of Holmen, turn left on Highway 35 where it splits from Highway 53. Take Highway 35 about eight miles to Trempealeau. 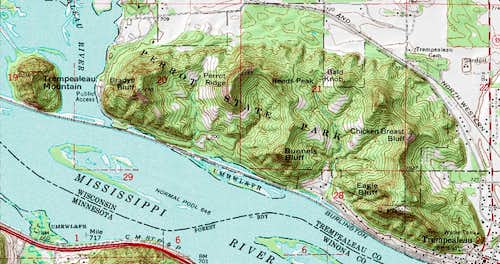 Twelve trails have been developed in the park, though some are for hiking only, while others are more for skiing. A few are multi-purpose, allowing mountain bikers some routes to enjoy. One trail is for snowmobiles too. For up-to-date official information on all the trails in Perrot State Park, click on this link: 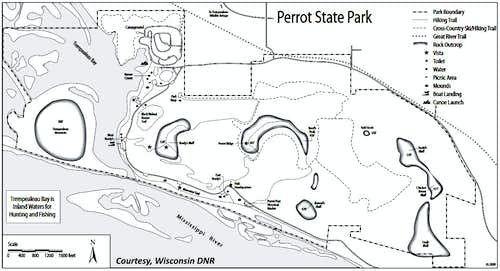 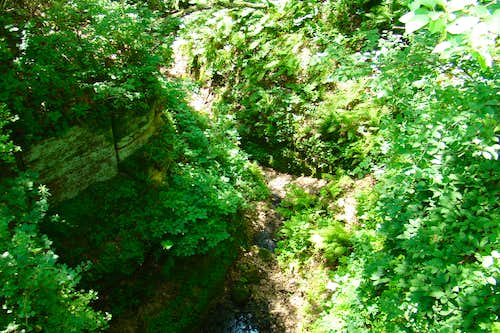 The state park requires either a daily or annual vehicle pass.  There are fees for a campsite. 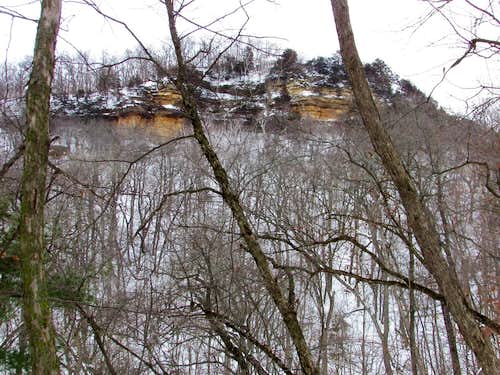 Brady's Bluff
Camping is available at the park for a fee.  The price depends if the site has electric hookups.
Perrot State Park Up-to-Date Camping Information
Camping & Lodging in Trempealeau, Wisconsin