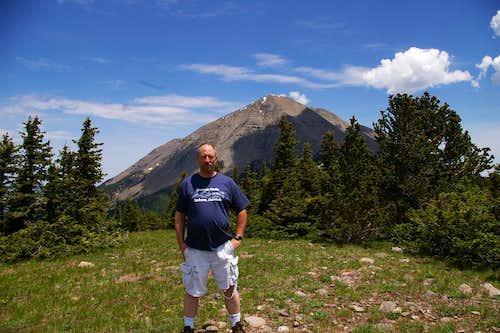 People who climb the same things as billokc

Okay. First, the name is Bill.

My love for the southern Sangre de Christos began with the Spanish Peaks during my first visit in July 1971. Various family members have been going to Red River NM since the late 1940's and my first visit there was in July 1965.


Been on West Spanish Peak 6 times, Trinchera Peak 2 times, Wheeler Peak NM 5 times and Tabeguache Peak once. To all of you major league 'peak baggers' I know this doesn't seem like much, but I've never had the opportunity to make the 520-mile-one-way trip to the mountains whenever the urge hit me. And now with the price of gasoline being what it is, well.....


Most photos I shot myself; others are from Space Shuttle and Space Station orbit.


Due to my age, busy lifestyle in the flatlands of Oklahoma, and distance from the mountains, I don't hike and climb as often as I did when most of my photos posted here were shot (late '70s thru mid '80s) and although I do still like to hit the trail, I have to be a little more cautious. Because of that, my mountain interests these days goes more in the direction of photography and documentation.


My brother Mark and his family live in Montrose, CO. They're avid hikers and have sent me a few pics which I have posted here.


I have a couple of email contacts in Cuchara, so when I get mountain condition or lodging updates for the Spanish Peaks, Trinchera Peak, or Cuchara, I post them on the peak pages.


Thank you and safe climbing.

See all of my 156 Images:
Highest Score
Most Recent 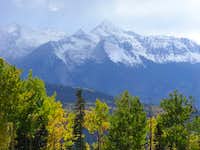 Wilson Peak from the top of...

OK, it's not exactly Blanca... 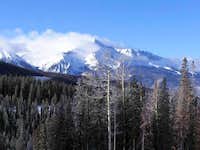 This from my brother Mark in... 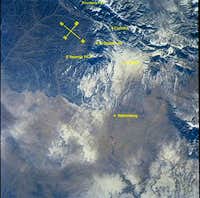 The Spanish Peaks from Space...

The climbing route up the... 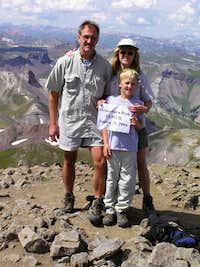 My brother Mark, his wife Cyd...

The view from the flat area...

Here is a labeled version of...

Surely you recognize this... 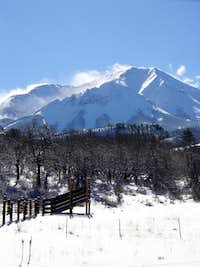 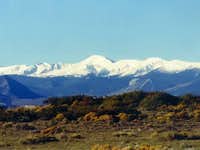 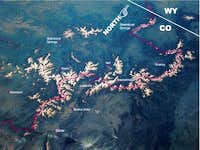 From the summit of Trinchera...

After some debate, I decided... 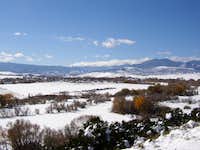 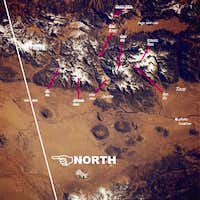 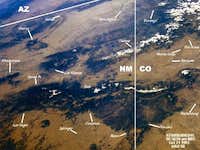 Here is the clean version. 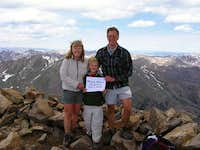 My brother Mark, his wife...

Trinchera Peak from the...

Leaving the camera set up...

This photo of Trinchera Peak...

Looking at the Wheeler Peak... 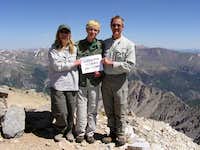 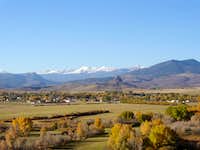 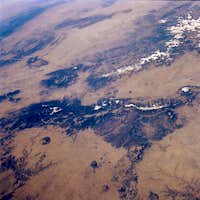 This Space Shuttle shot was...