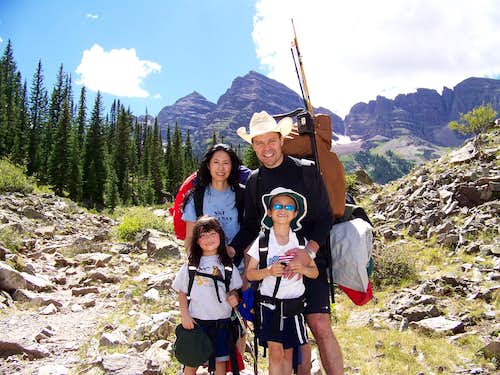 People who climb the same things as coloradoattorney

See all of my 18 Images:
Highest Score
Most Recent 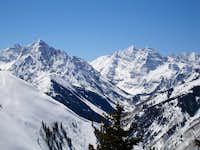 Taken from the top of... 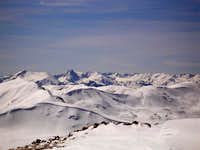 Panorama on the hike up. 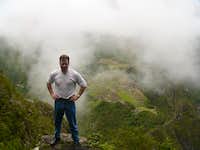 Machu Picchu far in the... 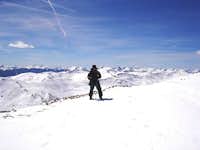 The nice walk up the mountain... 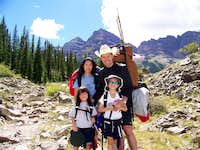 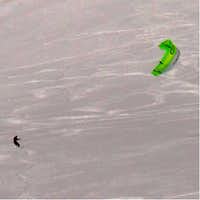 Boarder below the false peak...

Panoramic view from the hike... 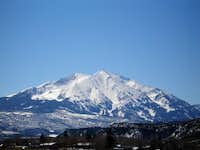 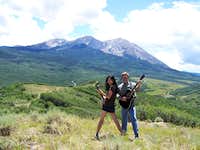 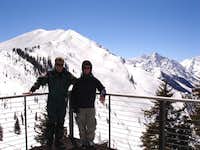 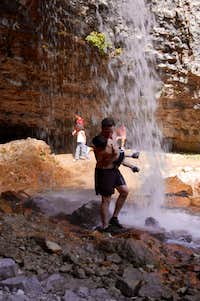 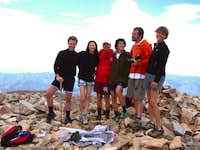 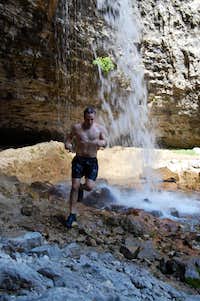