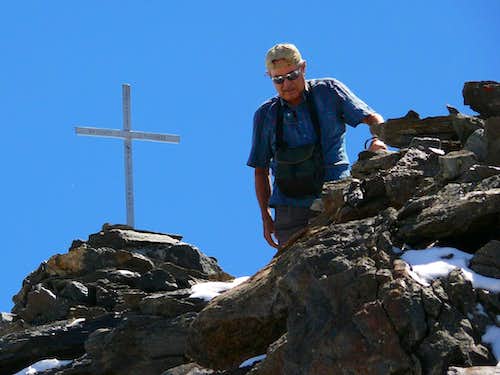 People who climb the same things as emilius

A note from the SP staff:
Emilio Bertona, SP-member emilius, died on September 20th 2010 while descending from Monte Zerbion. The cause of his death is unknown but it was not caused by an accident, rather by an illness. The body of Emilio was found the following morning by recue teams which had searched the whole night. He had left for Monte Zerbion at 8 p.m. and after the pre-arranged phone-call to his daughter never happened the search had been initiated by midnight.

At the time of his death, Emilio was 79 years of age. He had been a well-known tradesman in his hometown Aosta and the president of its football team. Emilio will be greatly missed by all.

This page will be kept in honour of emilius.

The picture above was taken on the summit of Becca della Traversiere on July 15th 2008 by Antonio Giani.

See all of my 242 Images:
Highest Score
Most Recent 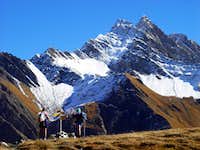 N-NW Ridge of Mont Rafray and Summit of Mount Glacier 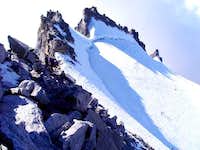 From Court of Bard to the Aguilles 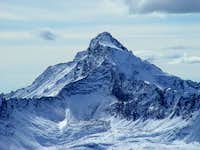 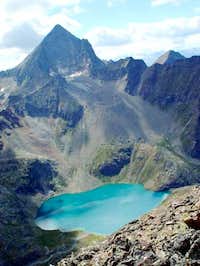 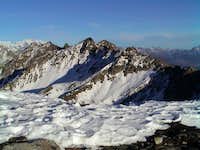 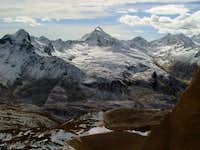 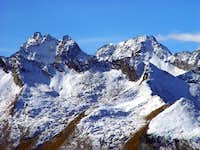 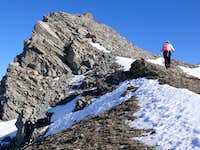 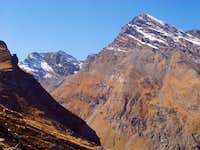 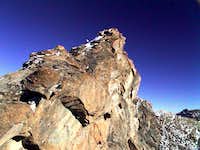 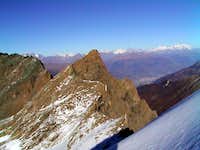 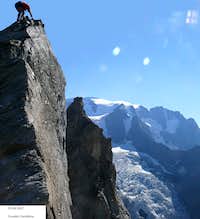