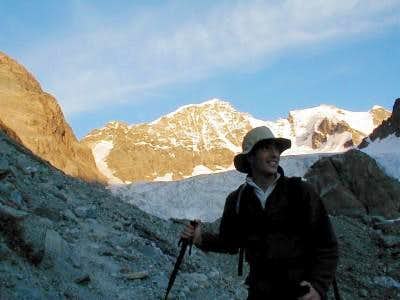 People who climb the same things as puck

I'm not hung up on peak-bagging or ticking off my list of 4000ers climbed. I don't mind repeating the same route, if it's nice. Being out in the mountains on a new or old route, high or low, is enough.
Favorite route: SW Ridge on Aletschhorn
Highest point: Denali summit, 6197m
Coldest: Denali high camp in April, the thermometer never moved from -35C.
Craziest climb: Doing the Biancograt on Piz Bernina as a moonlight tour.

See all of my 28 Images:
Highest Score
Most Recent 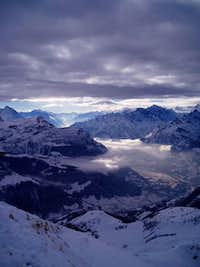 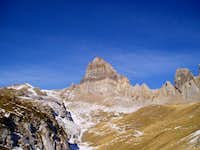 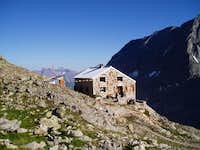 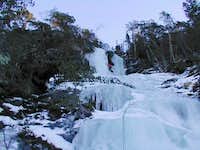 Vinny near the top of a nice... 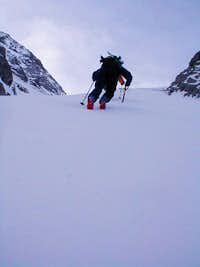 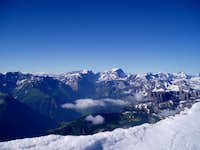 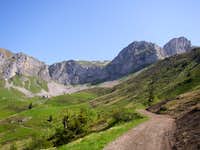 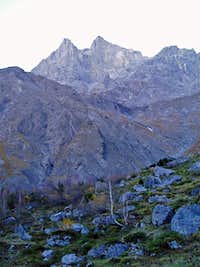 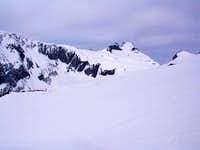 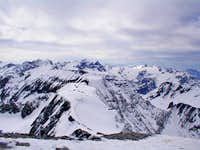 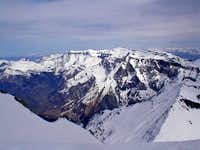 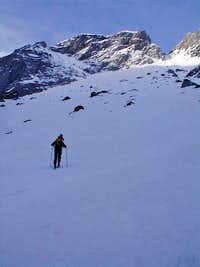 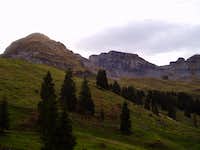 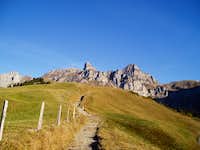 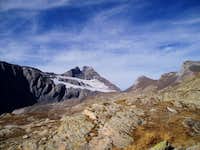 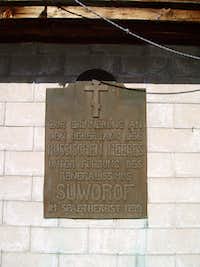 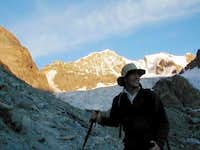 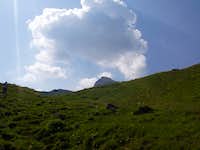 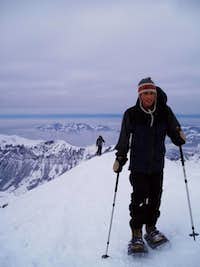 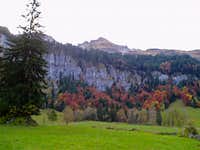 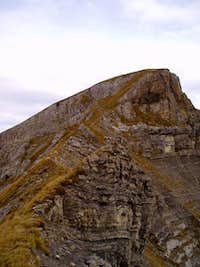 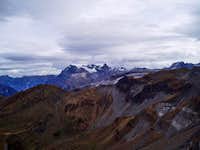 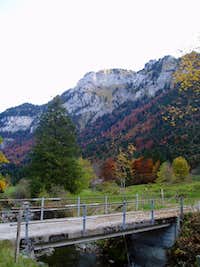 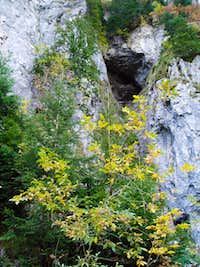 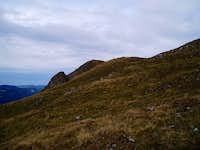 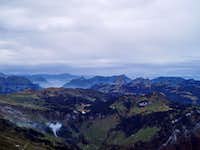 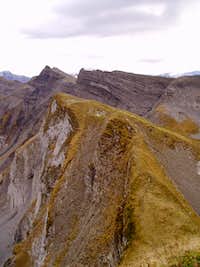