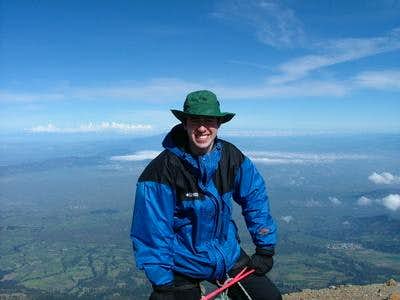 People who climb the same things as theshadowofthehills

Alan Cordova recently worked with Bluewater Wind, the leading developer of offshore wind energy infrastructure in the United States. He previously wrote for National Public Radio’s “Planet Money” program, which explains the intricacies of the financial crisis to ordinary Americans in plain English. He received a BA in Political Science and Astronomy from Williams College in 2006 and a MBA with concentrations in Finance and Management at Columbia Business School in 2008. His publications include policy analysis for a Washington, DC think tank, reporting in Mexico City for Newsweek International, a sociological study of the Muslim community of Granada, Spain and a thesis on democracy promotion programs in Central Asia. He served as president of the community service council and member of the honor society at Williams and as a cluster leader, peer advisor and tutor at Columbia. Since 2006, he has provided strategy consulting to clients ranging from new media entrepreneurs to a frontier market venture capital firm. An avid distance runner, backpacker and trumpeter, he is currently a member of Net Impact, the National Society of Hispanic MBAs and the Columbia Business School Alumni Club of New York.

See all of my 10 Images:
Highest Score
Most Recent 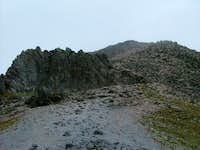 View of the summit from...

View of Mount Greylock from... 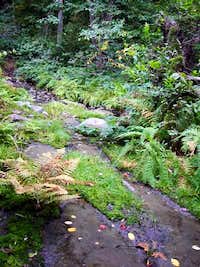 The trail gets a bit swampy... 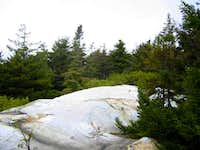 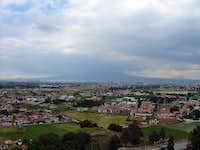 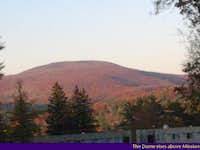 Looking north from the...

View of the Williams College... 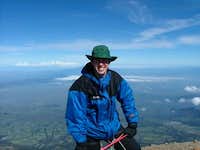 View to the southwest of...