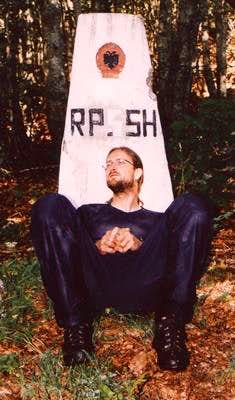 People who climb the same things as tjalfi

SP was very sad to learn of Michal's passing and we have memorialized his profile page. Information on this matter supplied by SP member kamil-please see below. R.I.P. Michal.

Michal Belej&#269ak (1977-2005) – Czech mountaineer, admirer and expert of the mountains of the Balkan Peninsula. I never met him in person, in summer 2005 we got in touch via Summitpost, together with his girlfriend and his friends Ivoš and David we were planning to go to the mountains of Albania, Serbia and Montenegro. Before that Michal and his girlfriend went to the Prenj mountains in Bosnia and Herzegovina. In the evening of 5 July 2005 the wife of one of Michal’s Bosnian friends received a phone call from Michal’s girlfriend that Michal had a fall, was unconscious and had serious head injuries. The rescue action was organised spontaneously but very swiftly by mountaineers from Bosnia and Herzegovina. Early next morning they were found by mountaineers from Mostar, Sarajevo, Jablanica and Zavidovici." Unfortunately Michal was found dead. As far as I know, the accident happened on the descent from Lupoglav, when he slipped, fell off and died from severe head injuries. There is a memorial plate near the place of his death in the Prenj mountains. Some photos are here.

We still went on the trip with David and Ivoš and climbed some mountains in the ranges of Korab and Prokletije – in memory of Michal. Ja už valim (I’m hitting the road) – he wrote at the end of his last email to me on 1 July. See you somewhere at the end of the road, Michal! Sources: Zone-2000 Forum (in Bosnian) and personal communication with Ivoš, David and mountaineers from Bosnia and Herzegovina. You can contact me for more details. kamil

See all of my 5 Images:
Highest Score
Most Recent 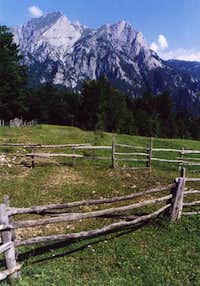 Zelengora from a pasture... 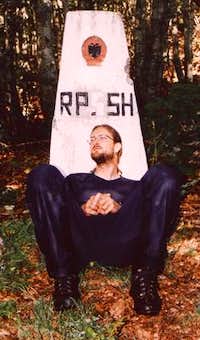 The valley of Babino polje as... 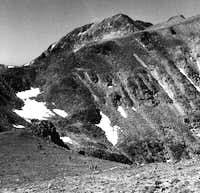 Descending from Deno to...