The Luigi CIBRARIO at Peraciaval hut is one of the main hut of Valli di Lanzo. It is build in the basin called pian del Sabiunin, just in front of the mount Lera. 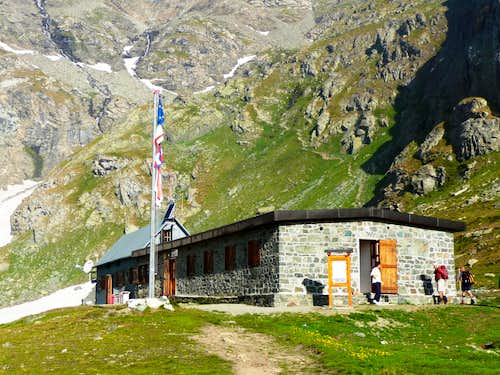 From Turin motorway A55 exit Venaria Reale follow indications for Lanzo Torinese (SP1) and go on through Germagnano than turn left on SP32, you enter in Val di Viù and continue passing Viù, Lemie and reach Usseglio (55 km from Turin).

Diff. E, 3.00 h, 1076 m.
With the car pass Usseglio, and after the Villaretto village, just before the restaurant "la Furnasa" turn right on a on a steep, narrow dirt road, proceed for some km, entering in the Arnas valley, pass the small “S. Anna” chapel and reach a typical stone made house called “alpe Barnàs”, this is the starting point of the path, where there is a small car park, signpoint for "Rif. Cibrario", and indications (red painted signpoints and pyramid of stones).
Cross on a bridge the small river "Rio Peraciaval” and start the ascent on the opposite side of the valley, reach the tracks of an old small railway that cut the mountain slopes.
This small railway “decauville” called “tracioulin” was built for the transport of construction materials during the construction of the dams present on the three main lakes of the valley: Malciaussia lake, Dietro la Torre lake and lago della Rossa lake.
Continue on the right on the railway tracks for a few hundred meters, than turn left and start a steep section (200 mt), here the trail joins up with the one from Margone. Proceed on the path around the foothills of the “Lera prisons“ and reach the bridge close to the river "Rio Peraciaval” waterfall. 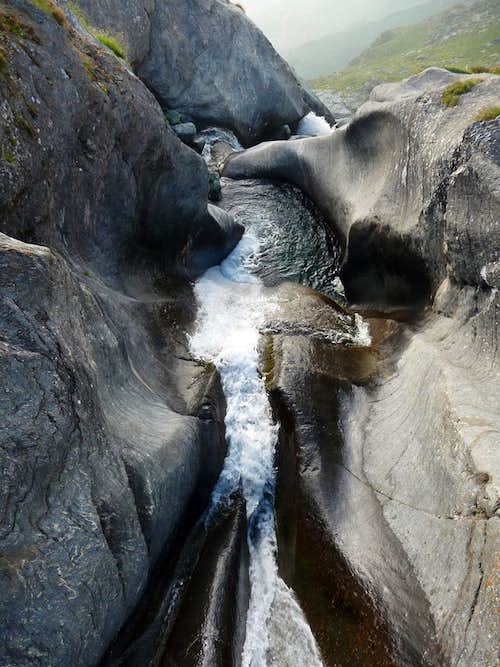 Ascending to ref. Cibrario
Continue on the the left of the river (hydrographic) and continue on a sequence of turning, overcome some steep rocks, where if the season is not too dry you can find a good water source spilling directly from the rocks “fontan-a dël ciorgnét”, and reach the basin called “Pian del Sabiunin” where there is the hut.

Diff. E, 3.30 h, 1202 m.
With the car pass Usseglio, some small village and reach Margone, where you can find car park, and a small bar/restaurant, this is the starting point of the path to Cibrario hut.
Let the bar on the left, here is a visible signpoint for "Rif. Cibrario", pass between the few houses and proceed on grassy slopes, follow the indications (red painted signpoints and pyramid of stones). Pass the rest of old stone made houses called “alpe Trapette” (1700 m), turn right and go on reaching the tracks of an old small railway that cut the mountain slopes.
Pass the railway and go straight to “Mont Bassa” (1 hour). Go on along the path turning on the left and entering in the Arnas valley proceed inside some small tree and bushes with a low ascent, just before join the trail from Usseglio if the season is not too dry you pass the Lera fountain, here you are more or less at the middle of the route. From here proceed as par the access from Usseglio.

The first hut was build in 1890, inaugurated in June 1891 and dedicated to Luigi Cibrario. 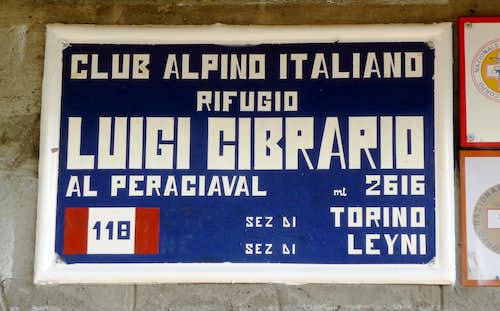 Luigi, Count Cibrario (1802–1870) was an Italian statesman and historian, he was Born in Usseglio and descended from a noble but impoverished Piedmontese family, he was also an alpinist and president of the Turin section of the CAI, this hut was built for his initiative and now bears his name.
The original structure, only 15 sq m, was subject of numerous rebuilding, enhancements and technical improvements by the Italian Alpine Club (CAI) section of Turin and from 1976 by the Italian Alpine Club section of Leini.

You can get whether forecast at this site:
www.nimbus.it
www.regione.piemonte.it official site of the Regione Piemonte
www.meteofrance.fr 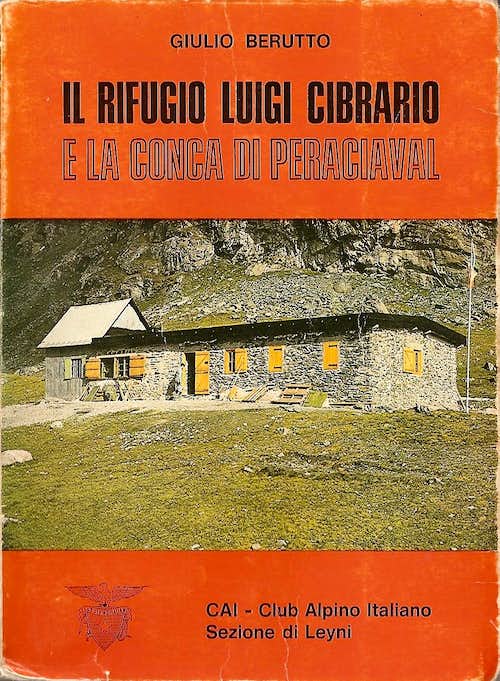 I'm pleased to spread with SP members "Andoma al Peraciaval", a very nice Piedmontese dialect poem written by Doro Buttera in 1973.
Doro Buttera is one of the hut voluntary keepers (Italian Alpine Club - section of Leini), but mainly a dear friend of all those who has been in the hut. 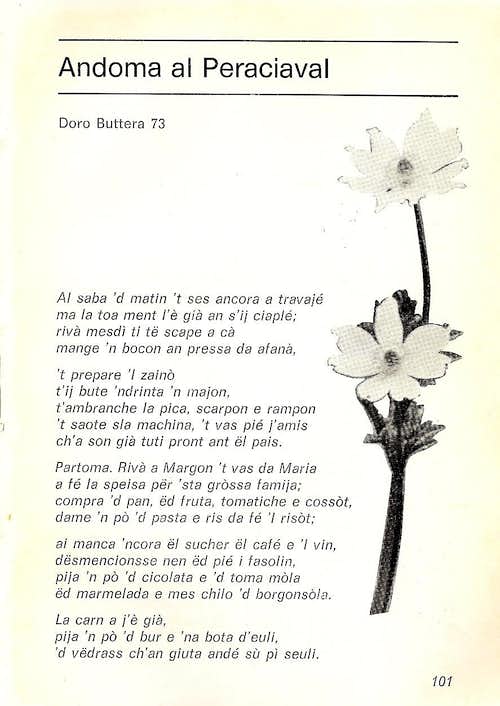 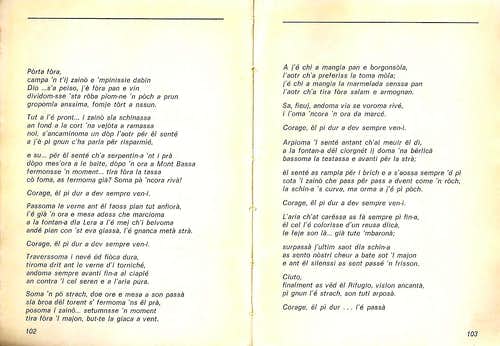