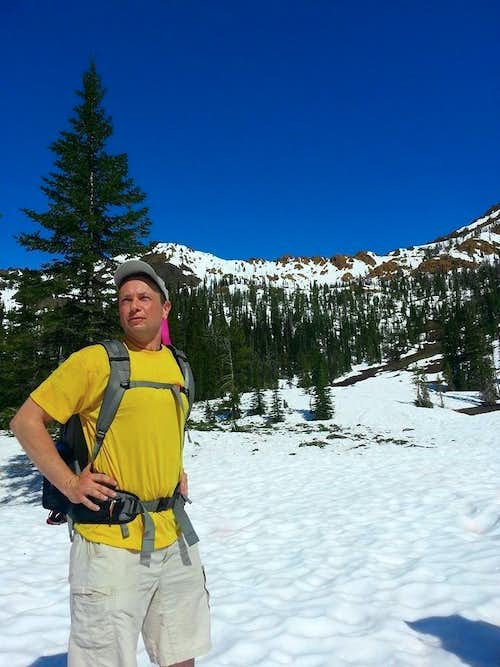 People who climb the same things as Curtissimo

These are my selected peak-bagging highlights by elevation group:


The person whom I have found most eloquently reflects my thoughts on the mountains was Theodore Winthrop, who visited the great NW in the 1850s and wrote about his adventure in Klalam and Klickatat, aka The Canoe and the Saddle.

On the true names of the Cascade volcanoes:

"Farthest away in the west, as near the western sea as mountains can stand, are the Cascades. Sailors can descry their landmark summits firmer than cloud, a hundred miles away. [Koma] Kulshan, misnamed Mount Baker by the vulgar, is their northernmost buttress up to 49º... Its name I got from the Lummi tribe at its base, after I had dipped in their pot at a boiled-salmon feast. As to Baker, than name should be forgotten. Mountains should not be insulted by being named after undistinguished bipedals, nor by the prefix of Mount. Mt. Chimborazo... seems as feeble as Mr. Julius Cesar."

On the allure of the mountains in general:

Poet comes long after pioneer. Mountains have been waiting...while mankind looked upon them as high, cold, dreary, crushing, as resorts for demons and homes of desolating storms. It is only lately, in the development of men's compreshension of nature, that mountains have been recognized as our noblest friends, our most exalting and inspiring comrades, our grandest embems of divine power and divine peace.

On the joy of long or far away wilderness trips:

"To have started with the dawn is a proud and exhilerating recollection all the day long... Tame and inarticulate is the harmony of a day that has not known the delicious preludes of dawn."

See all of my 52 Images:
Highest Score
Most Recent 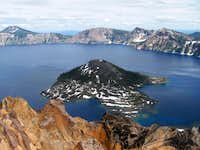 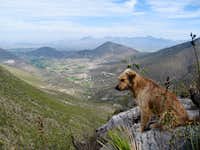 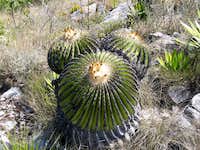 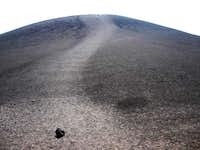 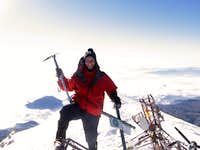 atop CITLALTÉPETL (aka Pico de Orizaba) 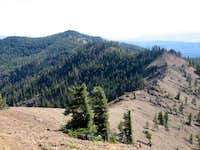 Yellow Hill and the ridge connecting to Elbow Peak 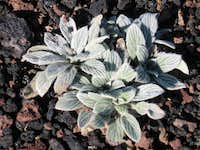 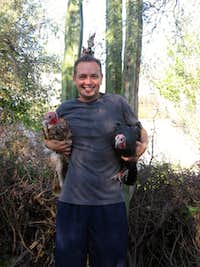 with ra ya t'ani in my pueblo 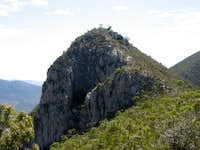 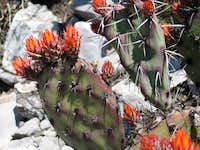 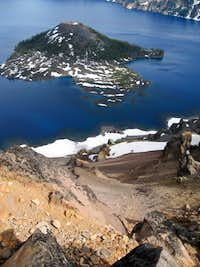 MAZAMA: looking straight down from summit

on Summit of Gray Butte 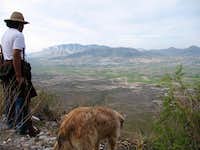 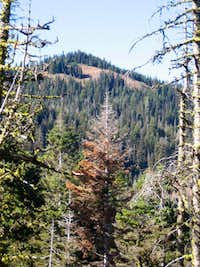 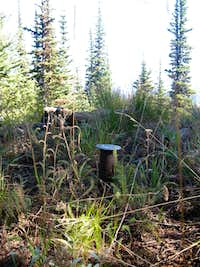 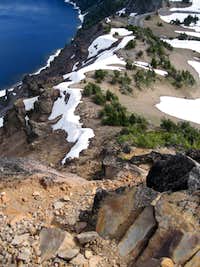 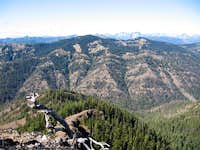 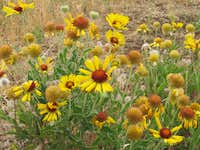 flowers at foot of Horsethief Butte 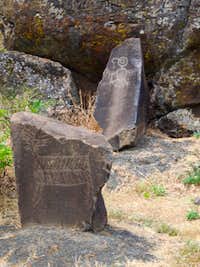 Cerro Cebadero from the fields of Tamburo 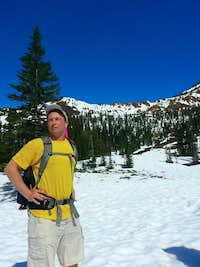 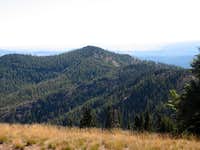 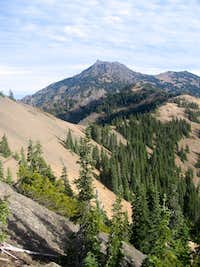 Mt. Angeles from near Hurricane Ridge 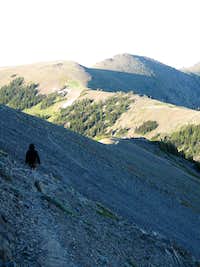 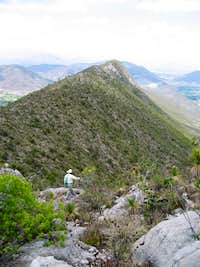 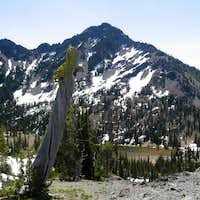 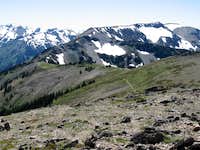 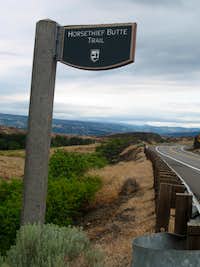 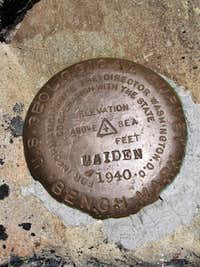 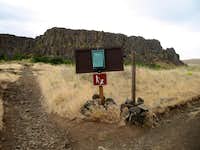