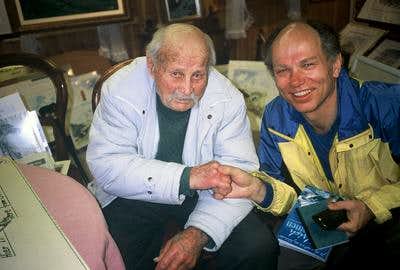 People who climb the same things as JanG

I have always been fascinated by high mountains. My first ski tour&summit was in 1966 to the Breithorn with the famous guide Ulrich Inderbinen. The attached photo of myself with Ulrich was taken in 4/2001: on that occasion Ulrich was 100 y/o. Ulrich was also known as " King of the Alps" because of the number of people that he guided on the Matterhorn and due to the fact that he had climbed that famous mountain more than 350 times, including his last climb at the age of 90. Ulrich died in 2004 at the age of 103.

In 1985 I completed the skiing tour Haute Route, and in 1998 my first "real" summit, Mt Blanc. Other peaks: Kilimanjaro (Umbwe route), Mt Rainier,Grand Teton, Monte Rosa, Castor, Pollux and Gran Paradiso. The peak that I always admired, and finally climbed in 2004, was the Matterhorn (at age 58 with my sons)[ see Trip Report for details].

See all of my 33 Images:
Highest Score
Most Recent

On the knife-edge ridge of... 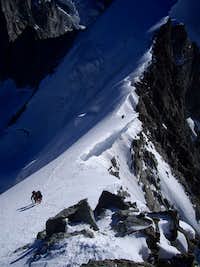 on the final steep ridge

On the summit ridge of the...

Ski tour to the top of Gran... 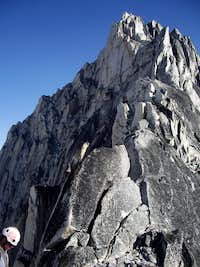 On the Kain Route (final pitches) 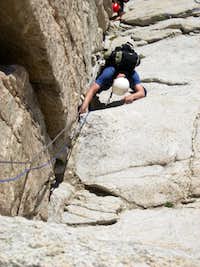 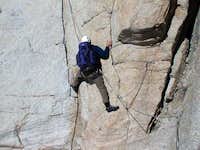 on the Tower Traverse

Climbers At the Top 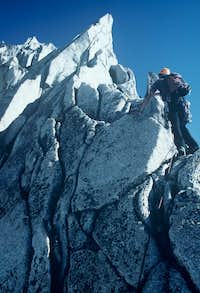 Ready for the Gendarme 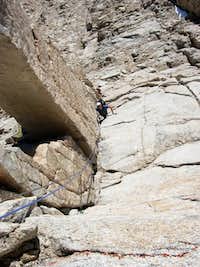 On the first pitch of the East Buttress 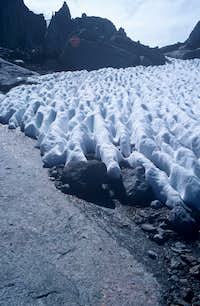 Snow cups on the way 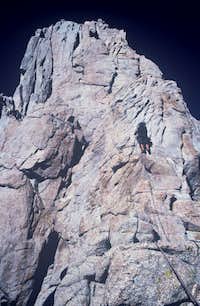 The Bugaboos at Dawn 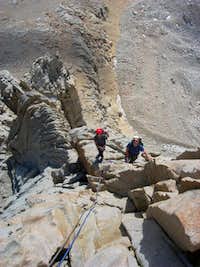 Above the Second Tower

View above the glacier 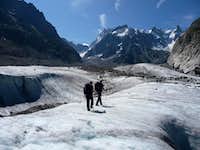 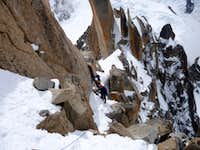 At the Top of the Grand 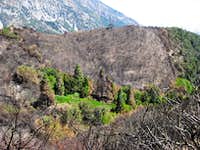 Devastation After the 2008 Wildfire 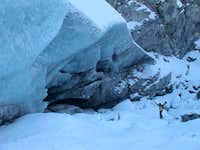 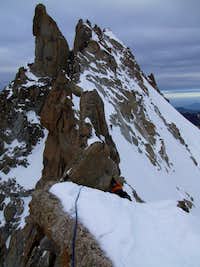 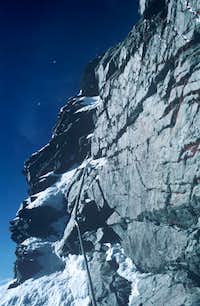 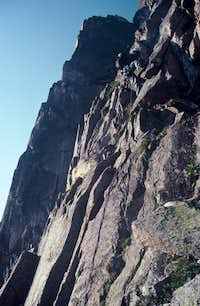 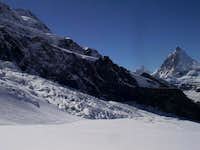 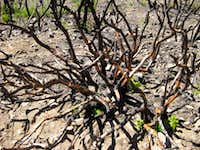 Rebirth after the Mt Baldy wildfire 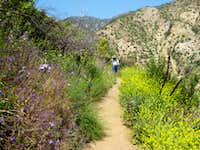 Spring one year after the Sierra Madre Wildfire 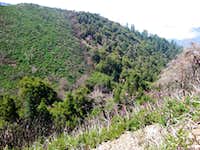 One year after the 2008 wildfire 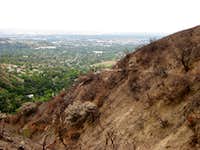 On the trail after the Wildfire 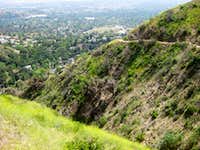 Renewal after the wildfire