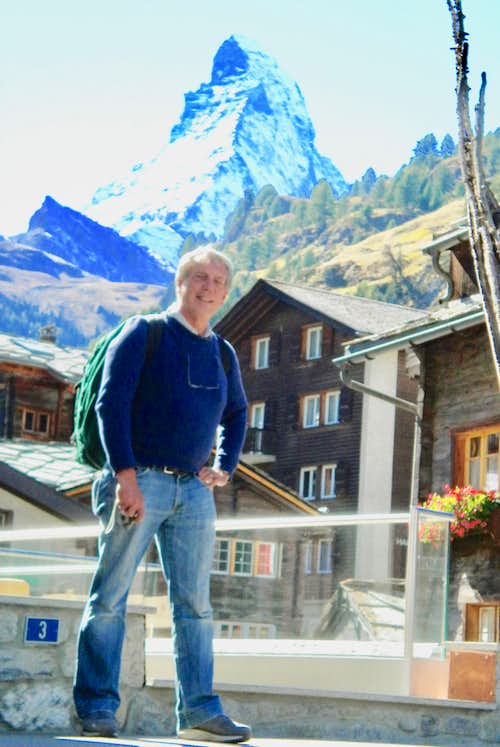 People who climb the same things as wdimpfl

While I learned to love the mountains from Boy Scout summer camp in the California Sierra Nevada, my interest in technical climbing was inspired by the movie "The Mountain" starring Spencer Tracy and Robert Wagner. In this classic film Spencer Tracy overcomes a technical difficulty using pitons. I had previously considered rock climbing a "dare devil" past time, which didn't interest me. The technical aspect did however, offering the ability of equipment and the logical application of it to overcome challenging obstacles safely. I started technical climbing on the summit outcrops of Mt. Tamalpias near San Francisco in about 1966, at age 21. Climbing holds memories of countless enjoyable adventures. My mountaineering adventures often ended in a painful "death march" leaving me with little desire to climb again. But memory of pain fades quickly and inevitably I was looking for the next adventure within a month. My most ambitious adventure was leading an expedition to make the 2nd ascent of the East Buttress of Denali in 1977. By the mid '80s I started a family and I felt the objective hazards from the level at which I was climbing were not conscionable for the risk of depriving my children of their father in their childhood. More recently I've returned to some rock climbing in an effort to remain young in mind.

See all of my 102 Images:
Highest Score
Most Recent 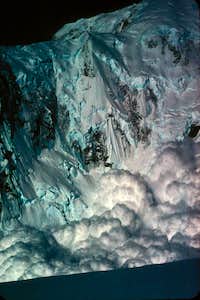 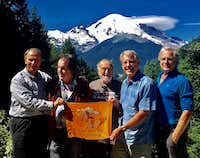 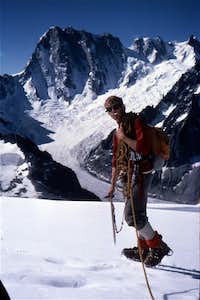 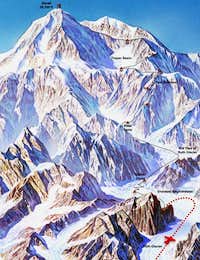 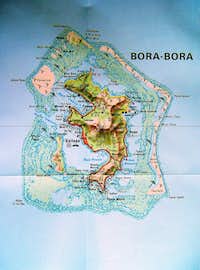 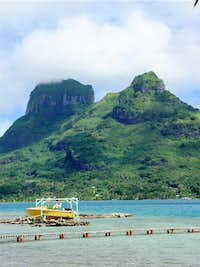 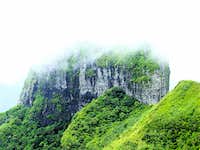 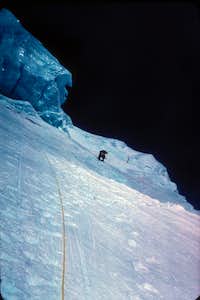 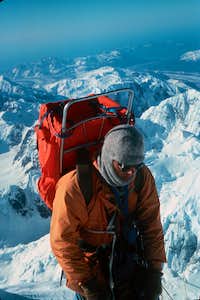 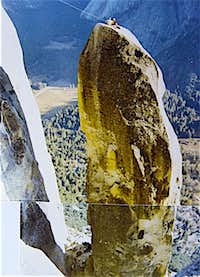 On top of the Lost Arrow Spire 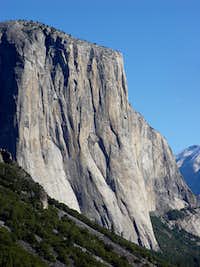 Seracs on buttress above Camp I 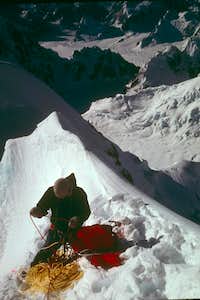 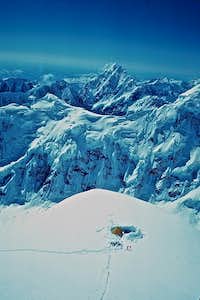 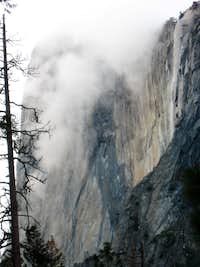 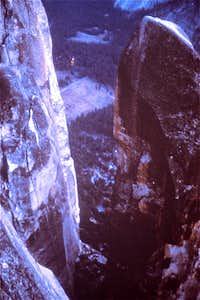 View of rock band on the French Ridge 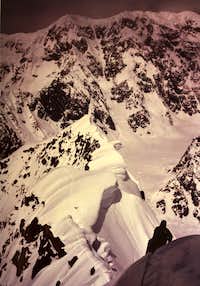 Mike and Me on Denali Summit 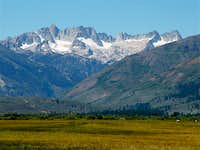 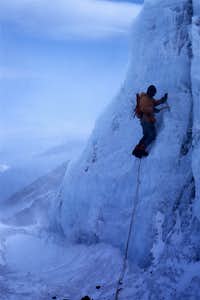 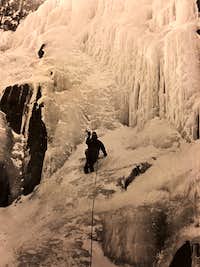 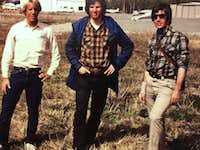 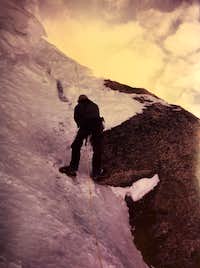 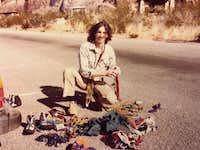 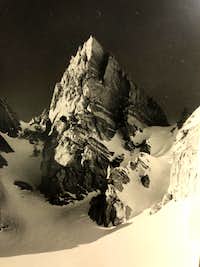 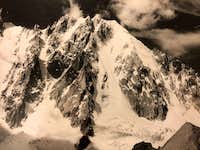 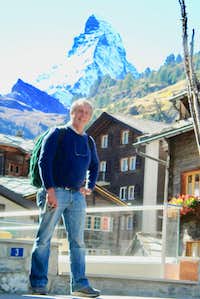 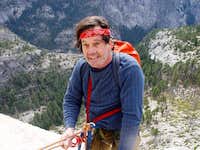