This valley, very important for the profile of cultural history, had been "snubbed" from the point of view of tourism until about forty years ago, being known and preferred destination almost exclusively by vacationers or Sunday's people of Turin City. The new facilities aimed at the ski have completely relaunched and now does not bear comparison with the most famous valleys of the whole Aosta Valley. Although it does not have big mountains or the catchy name like many of the other, "being content" of Mont Glacier (3186m), Mont Delà (3139m) or simply of the opposite Rosa dei Banchi (3164m) on the border with Piedmont Region. Today in Champorcher Valley and surroundings, oasis of peace in unspoiled nature and understanding of the foothills of the more Southern sector in Regional Park of Mount Avic, tourists come not only from all over Italy, but from all over Europe.
The Toponimy
As for the place names are a Bocon d'Amon, the Mont Delà, the Tower Moussaillon or Moutsaillon, the Peradzà, the Rosa dei Banchi and Col Laris or Arial, The Real which definitely creates curiosity. We would like to translate the name of a mountain pasture, the mountain behind the mountain (Glacier), two unknowns with Peradzà more directed to the patois de Cogne, the Rose of the rocky Banks, where Rosa not signified of Glacier nor of the Rose Flower but rather, in dialect of Aosta Valley little known, "Reiza" or a place very cold. Last but not least the Laris Hill or ancient Salassian name as Arial capable of differentiating their, today "uncertain", road used to enter and occupy Aosta Valley, according to some Historians. While, on the Reale or Royal Lake owes its name to the fact that it is derived from the eponymous pasture, alp wherein the King which whom he had decided to open a mine of argentiferous galena or at least took in turn is named after the King of Sardinia to carry out some "samples" important. Finally, last but not least Miserin that, taken from the Latin as in Cogne Miserino, really miser, that is poor and as such addressed more Soul than to the body ... 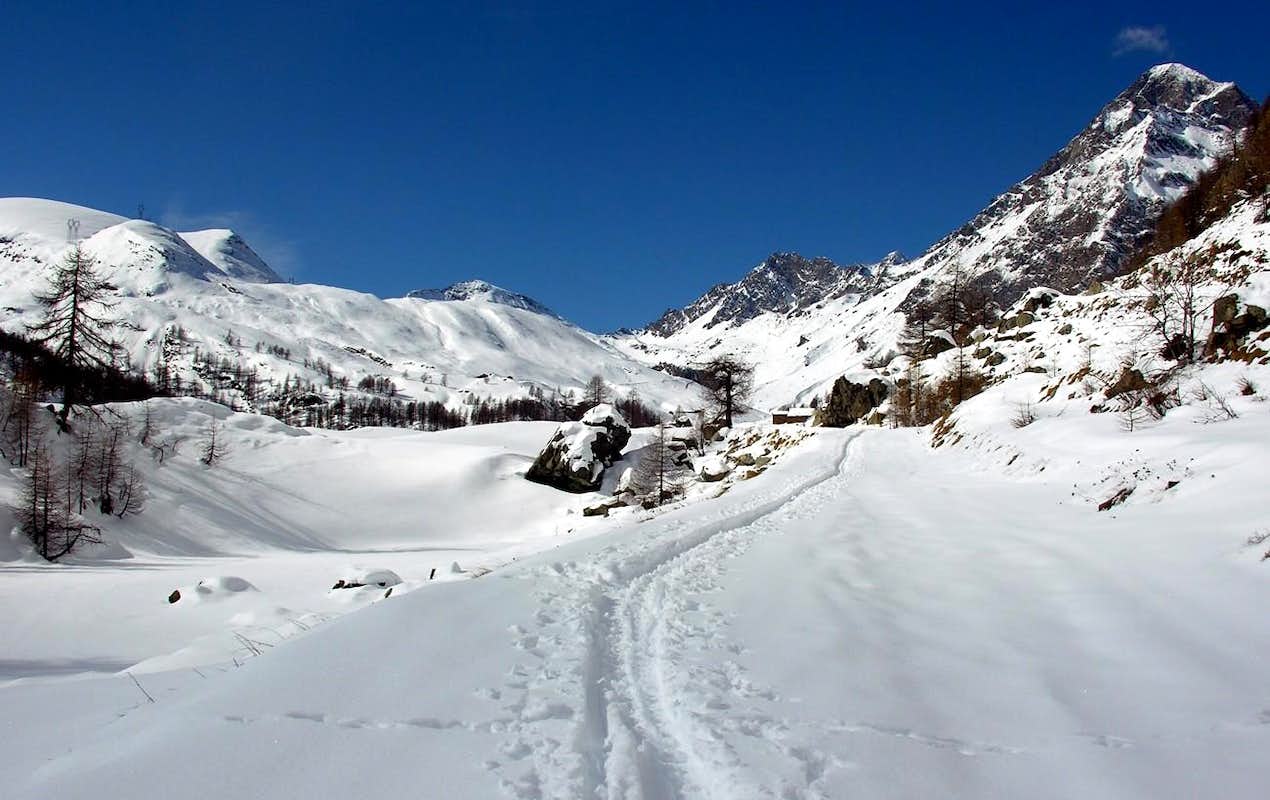 Now on the Royal Road of King Vittorio "Toio" Emanuele II° go to Dondena, by emilius 2004
Indeed it is perhaps the proximity to Barbustel Refuge, not many years now and built in Champdepraz Valley, adjacent to the North with Champorcher Valley. A vallon, almost a valley, rich in lakes valley that "binds" itself to Miserin Vallon with its Lake and Sanctuary through a long watershed that, starting from the Punta Tersiva (3515m) first separates from Clavalité or Valley Fénis and then from the Champorcher Valley dating back wild until you reachs the Mont Glacier, the highest of the entire area. Across the West or towards Cogne's Valley, is "extinguished" the Gran Paradiso Chain, while in the South the Rosa dei Banchi is the "armed guard" with Piedmont, between the Balma, Rosa Passes and, more to the East, Larìs Hill, this last between Bec de l'Asgelas and the opposite Bec Mollere or Pic Mulère, where in 1799 passed the French Army patrols to encircle the Piedmont behind surprising them with descent to the Orco Valley via Lake of the Royal and those with descent towards the green Valley of Pianprato.
Little Great Madonna on entire balconies of the whole Aosta Valley, by Osw 2015 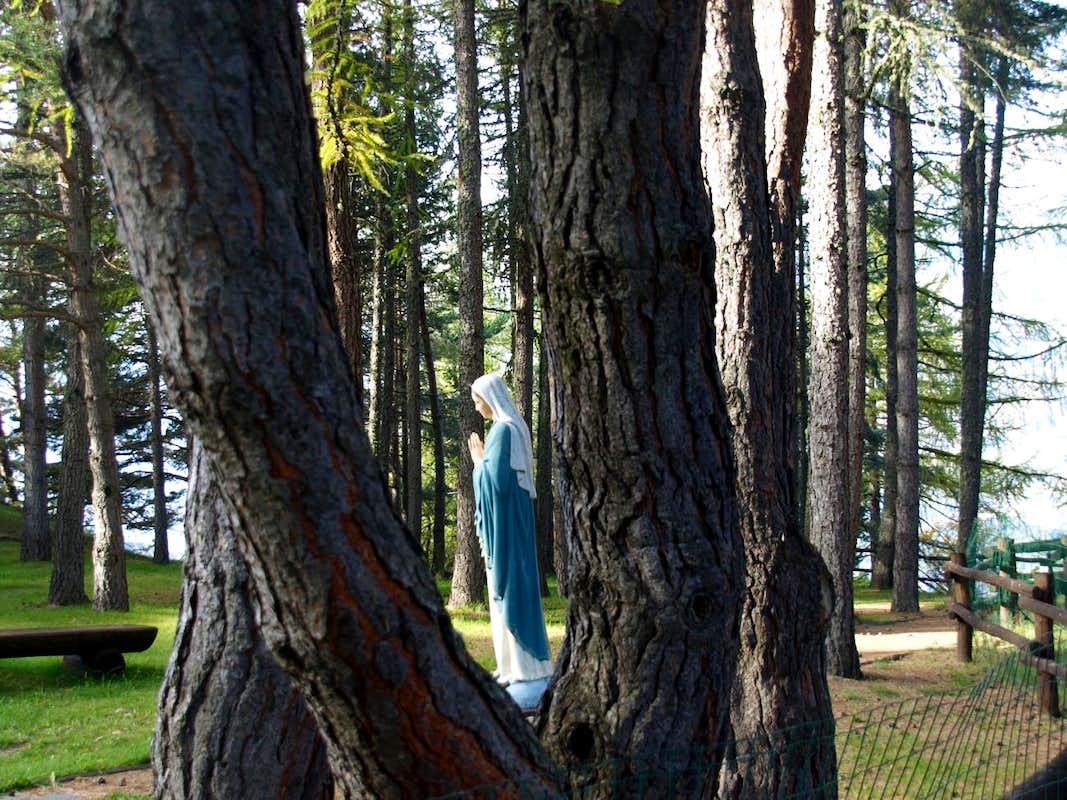 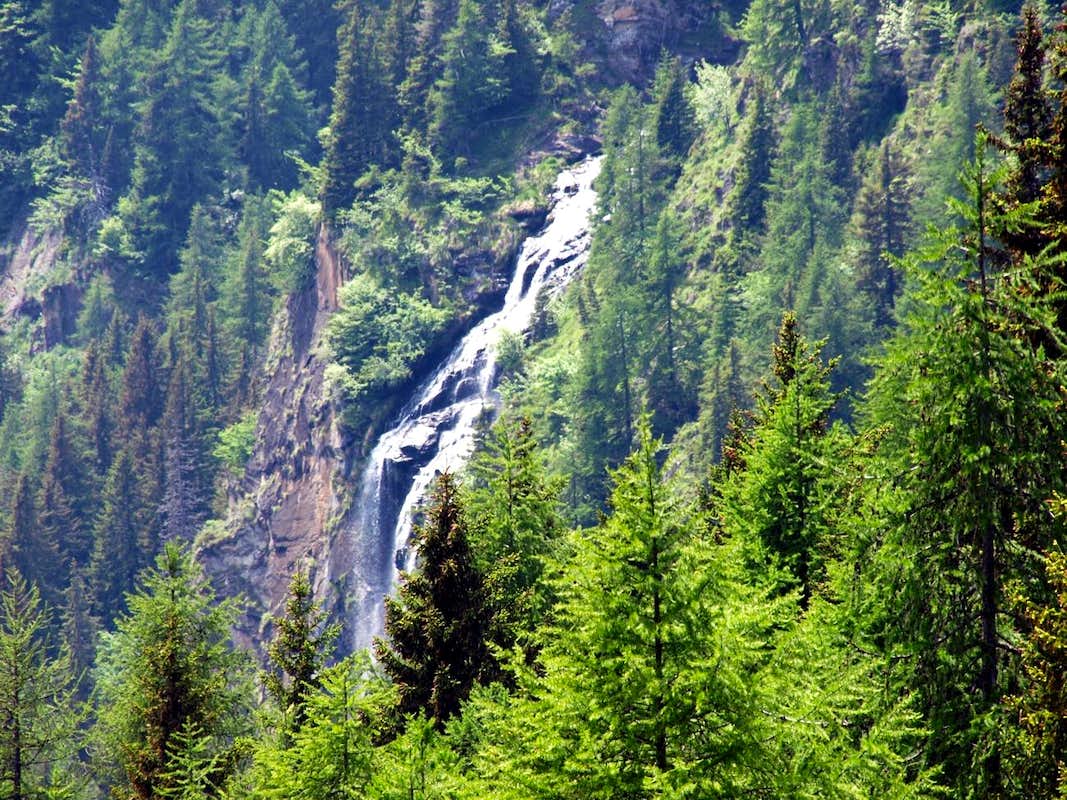 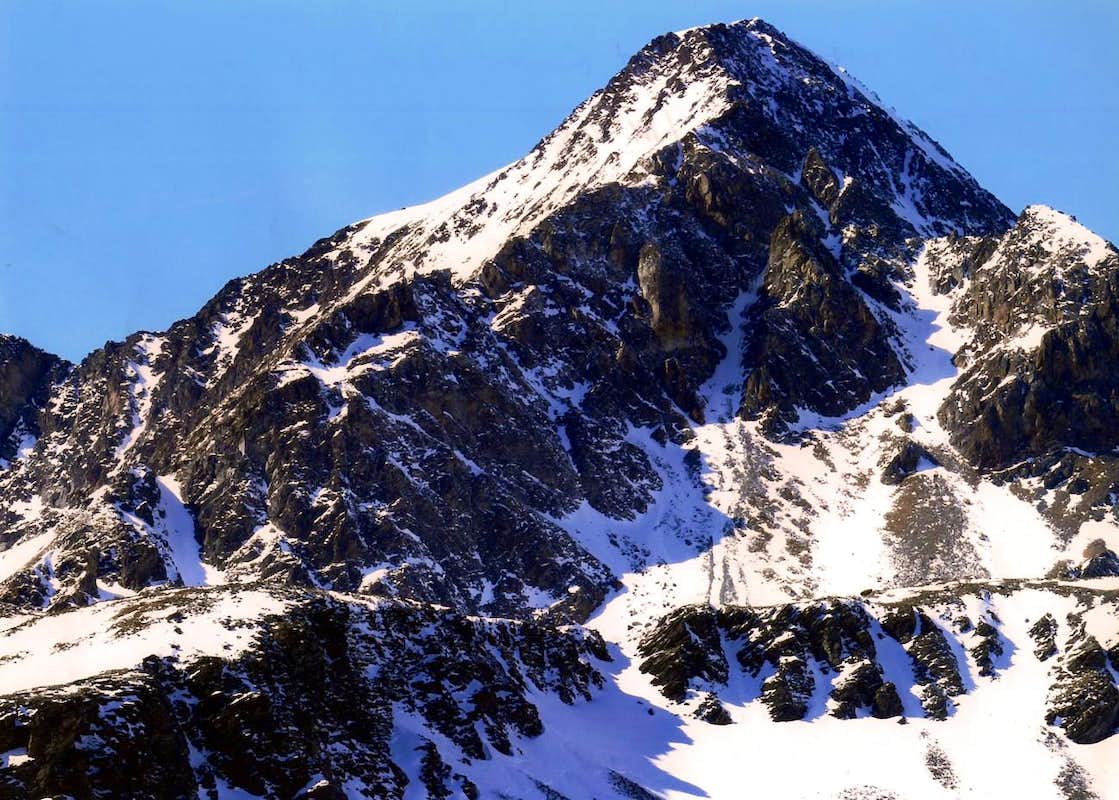 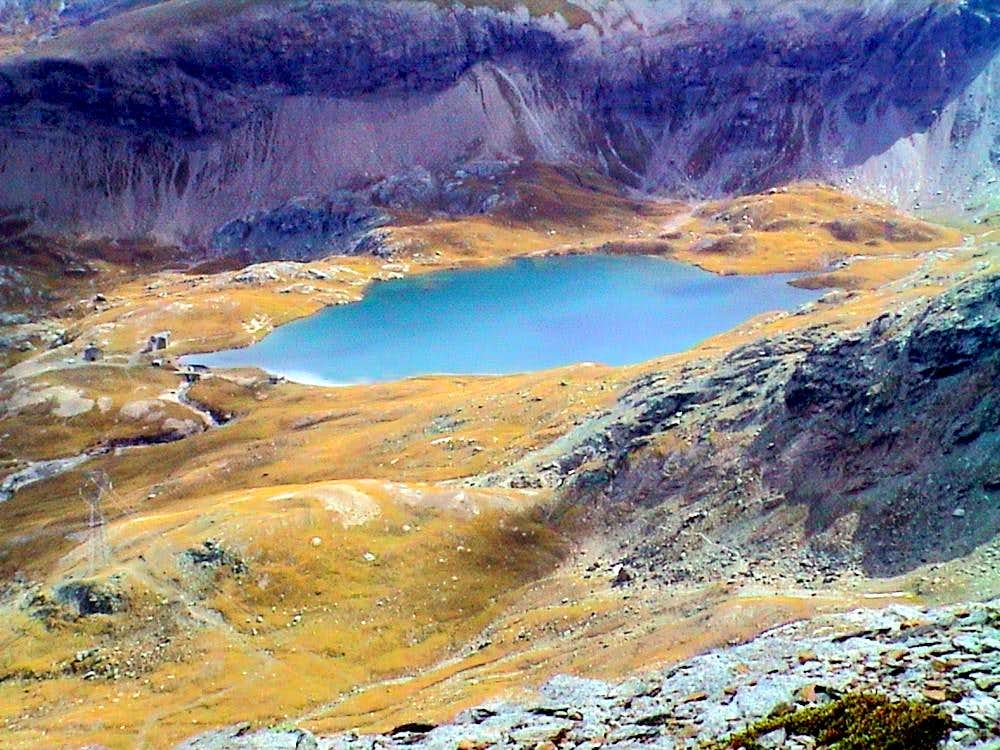