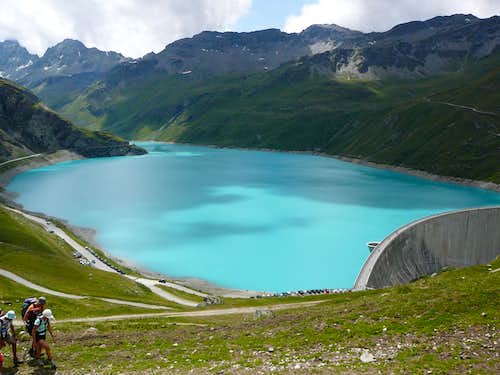 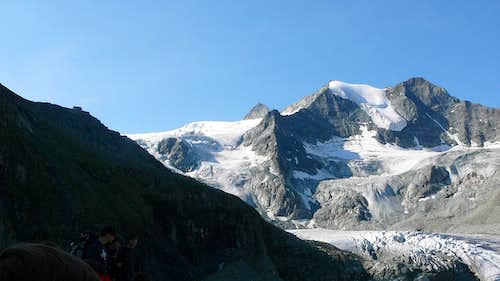 The hut is open from june till the end of september.
In summer there are 96 beds. The winterroom has 28 places.
The hut has been rebuild recently (2010). 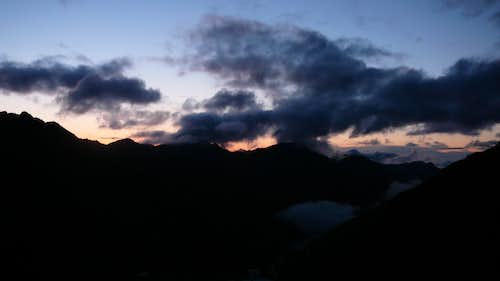