Wapiti Mountain is located in the Hornickel Region of the Canadian Rockies just west of Elkford, British Columbia (one of Canada’s highest incorporated communities at an elevation of 1300m or 4265 feet). Both Elkford and Wapiti Mountain are situated just west of the High Rock Range. With its two distinct peaks, Wapiti Mountain is the most discernible mountain seen from Elkford. From town, the two peaks appear to be of similar elevation; however, the north peak is the true summit and is distinctly higher. This is quite obvious once you reach the saddle of the mountain.

The word “wapiti” originated from “waapiti” in the central Algonquian language of Shawnee. “Waapiti” translates to “white rump” and in the English language “wapiti” has come to refer to Elk.

Getting to the summit of Wapiti requires some scrambling and a minimum amount of routefinding between the top of the avalanche chute and the saddle. Neither should present much difficulty, provided you have some experience with hiking and scrambling.

From the summit, one can see the High Rock Range to the east as well as Crowsnest Mountain and the Seven Sisters to the southeast. However, the most impressive views lie to the west. In the distance to the NNW, one can even catch a glimpse of Mount Assiniboine.

At many times of the year, bear and cougar sightings in and around Elkford seem to be the norm. Be knowledgeable of hiking in the proximity of these animals' territory and take all normal precautions for travelling in this type of country. 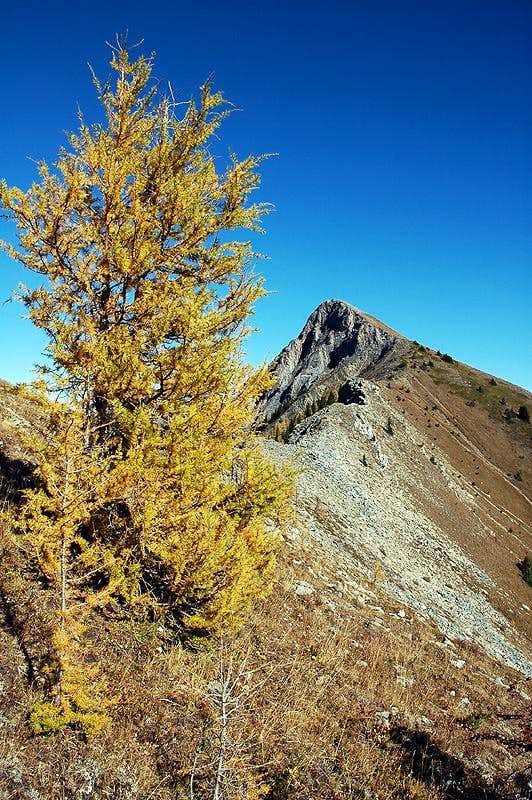 The starting point for the scramble up Wapiti Mountain is the base of the Wapiti Ski Hill. To get there, turn left (west) onto Alpine Way from Highway #43 (when driving north). Next, turn right onto Fording Drive. Cross the bridge over Boivin Creek and then turn left on Natal Road. The ski hill is at the end of Natal Road. The gate to the hill will most likely be locked in the summer months. If so, you will have to park and walk up to the base of the ski hill. If it isn’t, make sure that whoever has unlocked the gate will not be locking it up again before you are back down from the mountain, leaving your vehicle locked up behind it! If you don’t know when the gate will be locked up again, it may be safest to just park downhill of the gate. And to clarify further – there is one gate just before the parking lot and one slightly further down the road. Park below the lower gate down the road.


As Wapiti Mountain is not within any park boundaries, there is no red tape involved. Just park and hike. 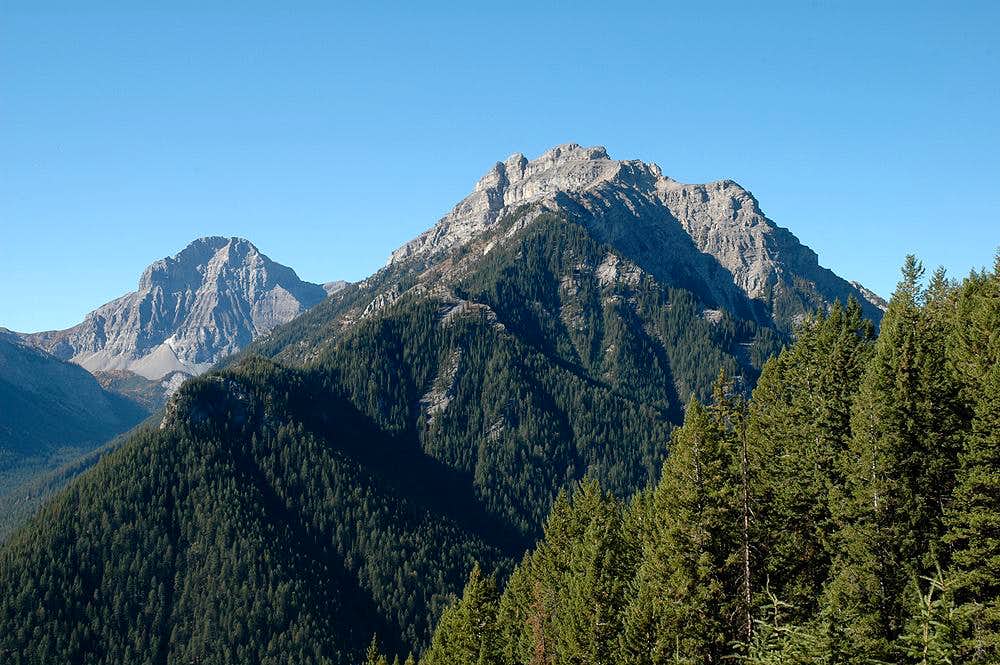 July through September would be the normal season for this hike. The avalanche chute is a steep, grassy slope and would be slippery and difficult in wet conditions.


Scroll about half way down the page on the link below to see information on Elkford's campground, B&B’s, hotels, and motels.


The Elkford Municipal Campground is run by the Elkford Lions Club. Sites are $17 with power and $15 without power.
Phone: 250-865-2650
Email: htomich@telus.net


Numerous other campgrounds and places to stay can be found in Sparwood, Fernie, and the Crowsnest Pass. 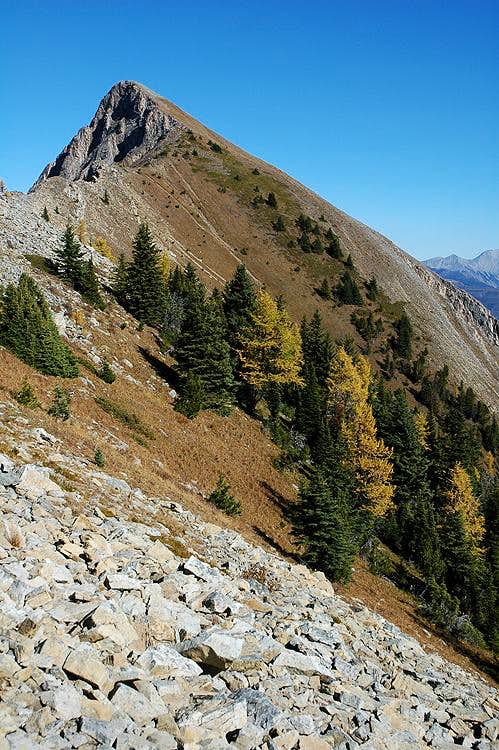 For current weather and snow conditions, the Chamber of Commerce Visitor Information Centre may be able to give you some details.

If they are unable to help you, send me a PM and I can hopefully answer any questions you might have!

Banff is the highest town in Canada?

Oh hey, thank you! I obviously had found some false information and regurgitated it! : ) How was your summer? Did you get out to Fairmont much?

Summer was great! The was so hot and the weather consistently stable. Was in Fairmont for most of August, hot and sunny, but also very, very smokey from all the nearby fires. Not much climbing this summer, lots of family time at the beach, and lots of beers for dad ;-) Let me know next time you are near the Rockies and lets scramble or hike something. Cheers