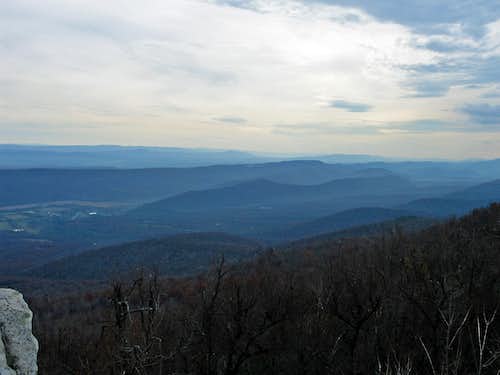 Dan's Rock ranks among the best summits with expansive views in the state of Maryland. This highly popular summit has great views of the south and east and fair to moderate views of the north and west (partially covered by trees). This mountain is a real classic stopping point for many who visit this part of Western Maryland. The views from the summit include the Potomac River into West Virginia and long the parellel ridges of the Allegany Mountain. 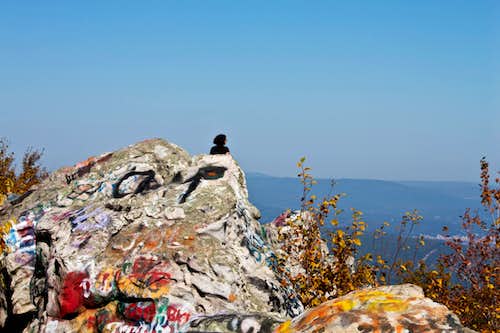 The mountain's first name is named after Daniel Cresap. Daniel Cresap who was the son of a pioneer was famous for climbing a tree while going after a bear. According to the story the tree fell on the rock, making the name become Dan's Rock. 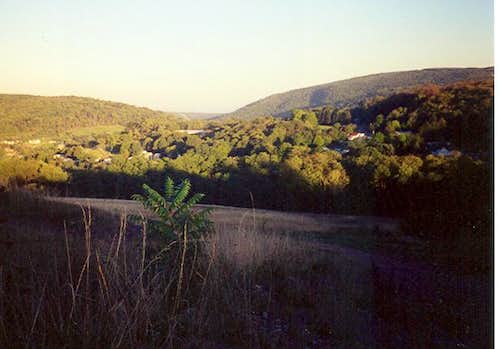 Dans Mountain represents the front section of the Allegany Plateau, which stretches through Pennslyvania and West Virginia and turns into the Cumberland Plateau to the south and the Pocanoes and Catskills up north. 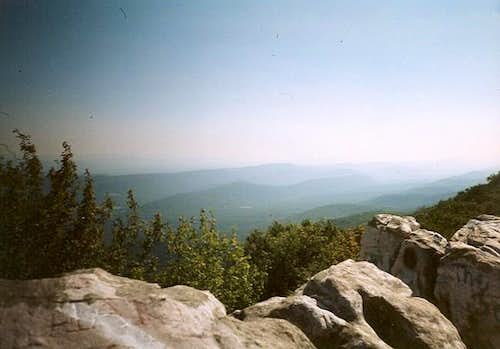 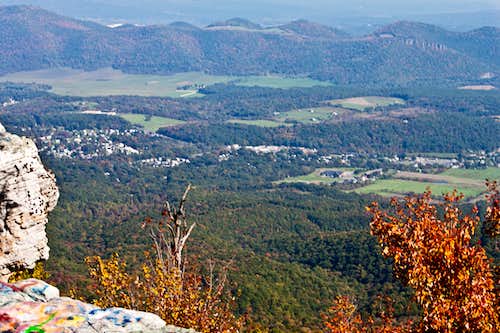 There are also a number of cell phone towers as well as closed fire tower on top of the summit. This summit though tends to be very polluted with tons of graffiti on the top. Still this summit make a great stopping point for good pictures of the Potomac River Valley. It should be noted that in the past five years there have been a number of road improvements and signage improvements to the rocks. 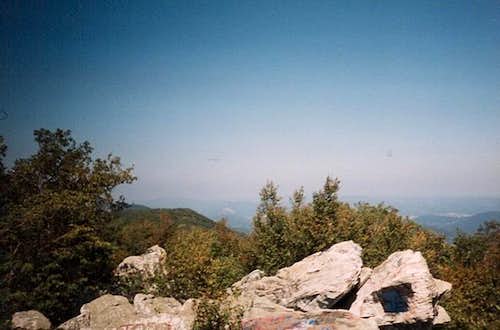 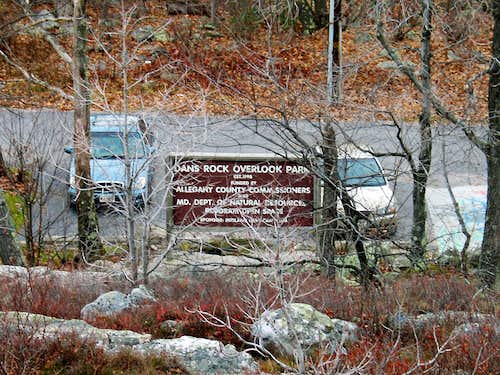 VIA TO SUMMIT ROCKS: Take I-68 to Frostburg, Maryland. Get off on Route 36 and head south. At about 4 miles you will see signs on the right for Dans Rock. take a left on Old Dan's Rock Road. Stay on the road until you see the summit parking area. You will see the graffiti on the rock and the many towers on the summit to direct you to the summit. 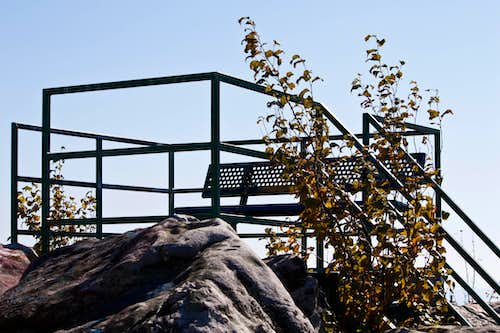 No fees. Parks is a day use only facility though.

Anytime. The mountain is a drive up. This peak might make a good snowshoe after a blizzard or heavy snowstorm!

There is no camping on the summit of Dan's Rock. The summit is very overcrowded by sometimes a rough crowd. If camping I would advise going up High Rock located about 15 miles to the west or for a organized campground, head to Rocky Gap State Park 15 miles to the east.

The weather is very similiar to Frostburg, MD.