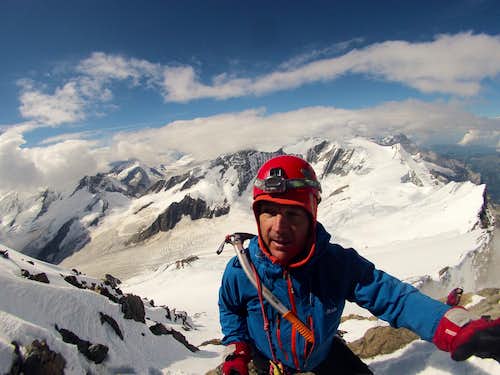 People who climb the same things as mountainmanjohn

I love this site. The photographs from all over the world are such a great resource and inspiration.
I started hillwalking in the UK Lake District, and Scotland, now other mountains are a draw too.
Many years of Swiss trips with Easy alpine routes, Spanish Pyranees, Via ferrata in Italy and Switzerland, and lots of scrambles in England Wales and Scotland.
I'm loving the mountain environment. The airy places that produce a feeling of exploration and wonderment, Self challenge and reward.
My normal mountain day though, is a scramble in the Lake District or an easy winter gully.


.
Thank God for His creation.

See all of my 217 Images:
Highest Score
Most Recent

Dawn near the South...

Dawn over the Wetterhorn at... 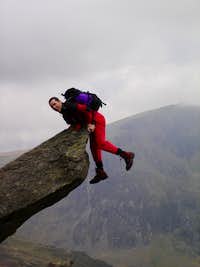 me on Tryfan North ridge 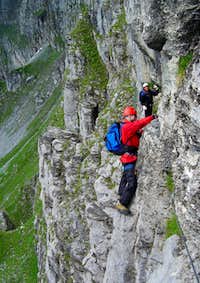 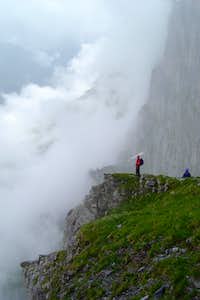 Into the clouds part way up 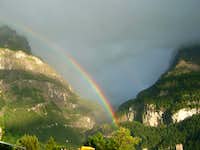 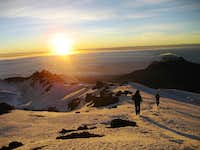 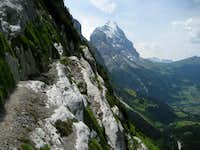 Accross the ledge to the Eiger and Grindlewald 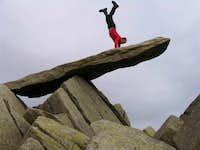 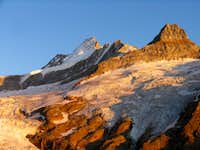 sunset from the Hut 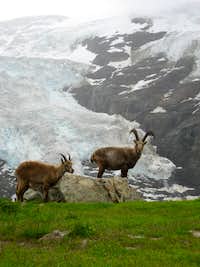 View from the Hut of the icefall

Nigel and Crevasses on the...

A veiw down to glen Coe from... 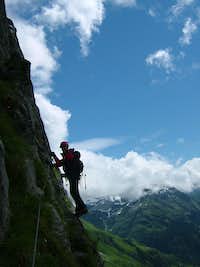 Low on the route 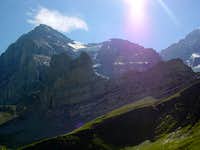 A veiw of the Route from the...

Deep snow on the treck to the... 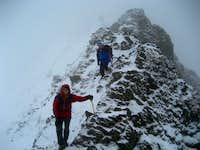 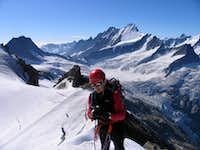 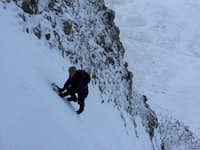 DD Just getting to the top.... 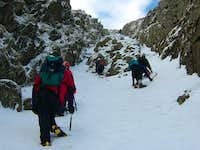 The view from the Monchjoch... 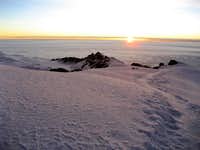 Stella Point. On the way to Uhuru peak

Me on the South Eigerjoch...

The Normal routes profile as...

Nigel on the south Eigerjoch.... 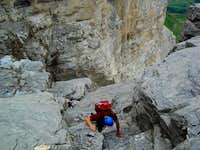 lobhorner on way up to... 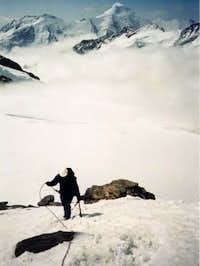 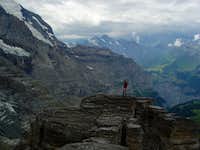 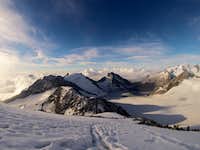 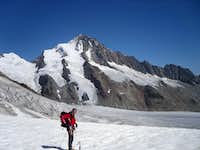 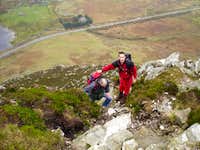 Giving a helping hand to...

Grand rock scenary, on Via... 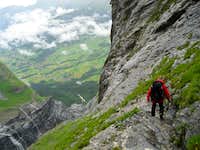 Looking deep down to Grindlewald 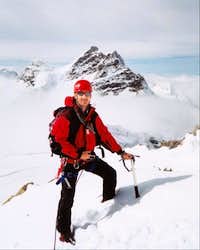 We were lucky to pic the...