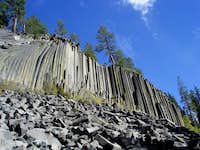 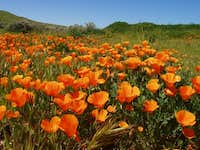 The first National Monument was Devil's Tower in the state of Wyoming. It was established by President Theodore Roosevelt in 1906. President Barack Obama has created or expanded 22 national monuments, the most of any president, with over 2 million acres of public land protected. Bill Clinton was next up with 19, followed by Jimmy Carter who designated 15. Most of these areas were already federal land - the National Monument designation just brings additional special protections to the area. 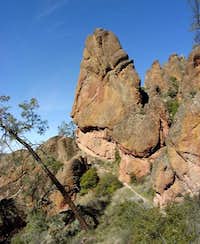 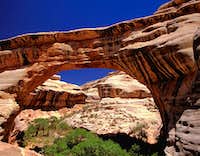 Craters of the Moon

I attached the page I made for Craters of the Moon to your page.

Re: Craters of the Moon

thanks, removed it from this page

Thanks, I removed it from the NM page