Several books have been published showcasing several hundred alpine rated climbs from Waterton National Park on the US border to Jasper National Park to the north. This entire section of the Rockies straddles the continental divide which also serves as the border between British Columbia and Alberta. The most popular of these guide books is Sean Dougherty’s “Selected Alpine Climbs in the Canadian Rockies” (often locally referred to as the “Book of Lies”) and Bill Corbett’s recent publication (2004), “The 11,0000ers of the Canadian Rockies”. Bill’s book is far more comprehensive regarding peaks exceeding 11,000’, but of course many alpine climbs in the Canadian Rockies do not meet that criteria.


Listing routes with no first hand experience available is not what this page is about. Rather, the listing involves “first hand accounts only” by climbers in the Canadian Rockies. The climbs will be listed via their respective “areas” (i.e. Banff). The areas will be listed in descending order of East to West. The order within the specific area will be maintained alphabetically. I can assure you that this listing only scratches the surface of what is available the entire summer and winter seasons up and down the central Canadian Rockies. I personally attempt to climb 40 technical Canadian Rockies routes every year and still have plenty more to experience. 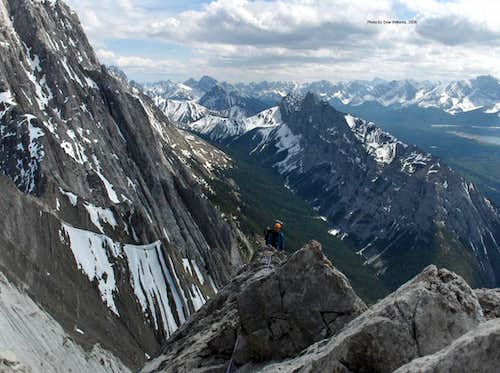 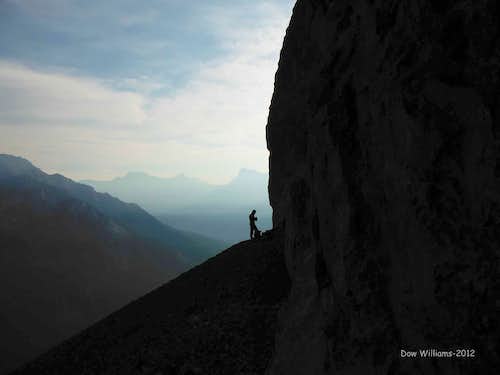 Castle Mountain (via many routes)*** 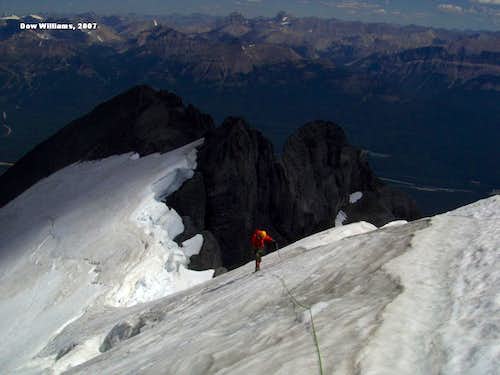 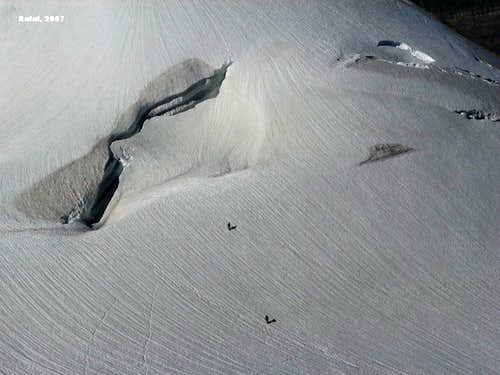 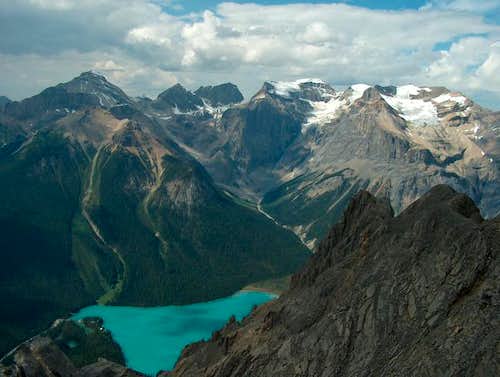 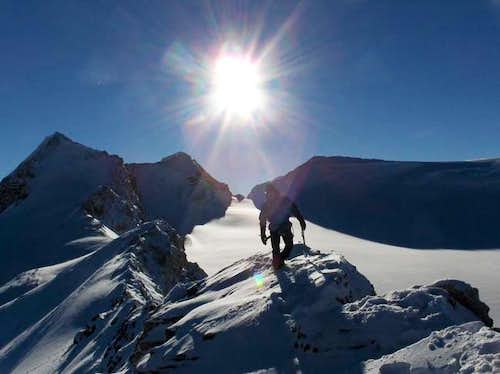 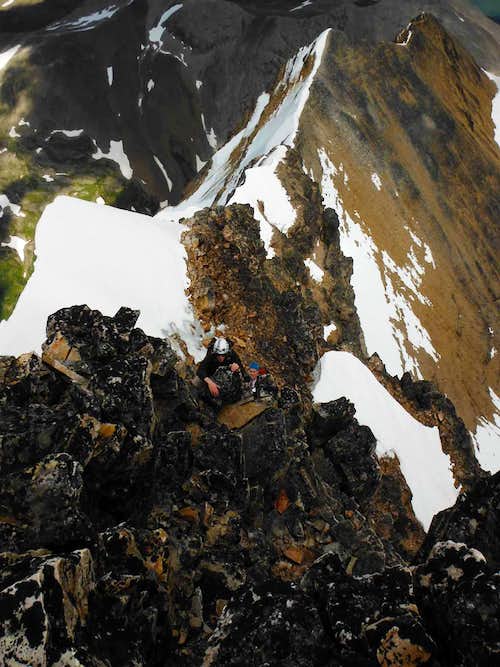 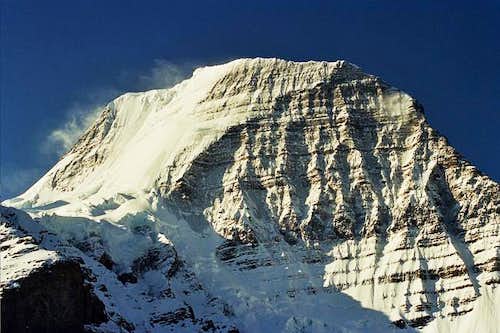