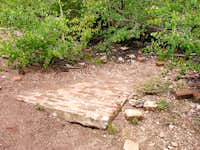 Masontown Ruins
The town of Frisco sits at the base of Mount Royal but there used to be another town on the slopes of this steep mountain. Masontown was founded in 1866 by General Buford who built a mill at an old mine site located on Mount Royal's eastern slope. In 1872 the site was enlarged by the owners and eventually encompassed a boardinghouse, a dozen cabins, and many mining and milling facilities. The population gew to a few hundred people and in 1882 the railroad completed a track near the town. This was vital to the company since it allowed them to ship their gold and silver to the Denver Mint. Although the town saw great prosperity in it's early days it eventually died out. In 1912 an avalanche wiped out the mill built by General Buford. Another avalanche in the spring of 1926 destroyed nearly all of the town. The few remaining structures of the town were finally destroyed by a fire in 1968 although all residents were long gone by then. 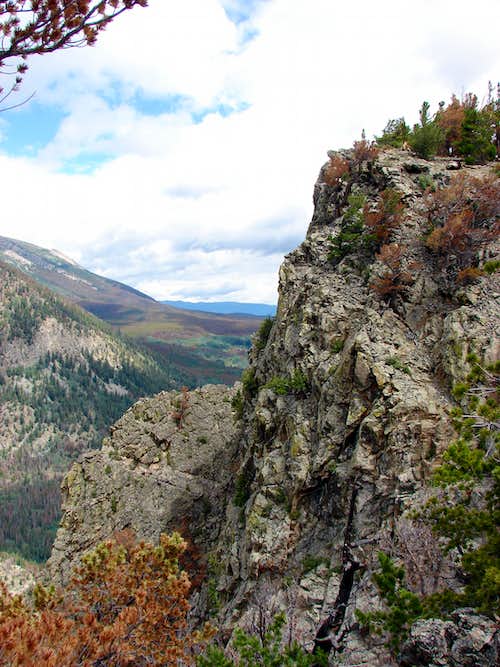 Take exit #201 off of I-70 into Frisco. From the exit ramp turn right onto Main St. Continue down Main Street to the first stop sign. This is Madison Ave. Just past Madison Ave there is a large parking lot on the left. You will have to cross Main St to get to the bike path and the Mount Royal trailhead. 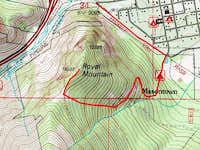 Mount Royal Routes
Mount Royal is most often climbed via the standard trail from Frisco. However, this could also be the finish (or start) if you are doing the Tenmile Traverse. There are also a number of trad climbing routes on the face in addition to one sport route.

Mount Royal/Masontown Trail: This trail starts in the town of Frisco and follows the paved bike path to a well marked turn-off. The climb is gradual and easy for the first third where you can see the ruins of Masontown. From this point the climb gets increasingly steep. The steep climb is relentless but eventually you will reach a fork. From here it is an easy climb to the saddle then summit.

Royal Flush: This popular sport climb on the face of Mt Royal is typically done in 6-8 pitches.  The crux is a 5.9 pitch at the end of the climb.  Lower down is easier slab climbing in the 5.4-5.6 range.  If you plan to climb this route get there early as it is popular and a bad place to get stuck in case of weather. 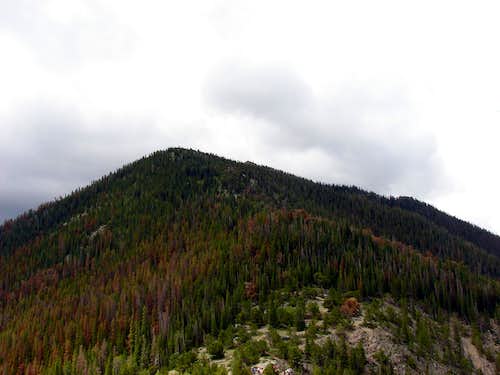 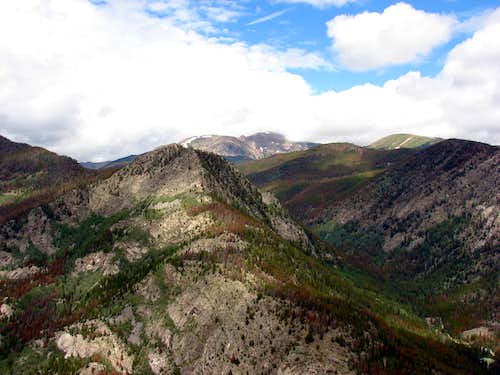 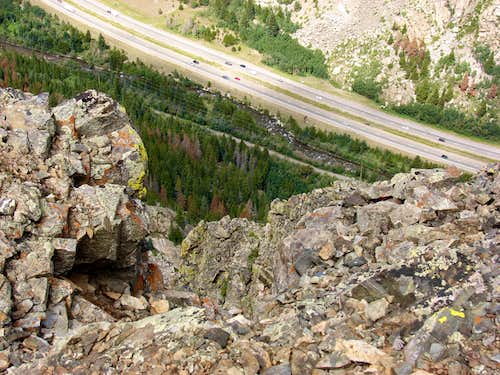 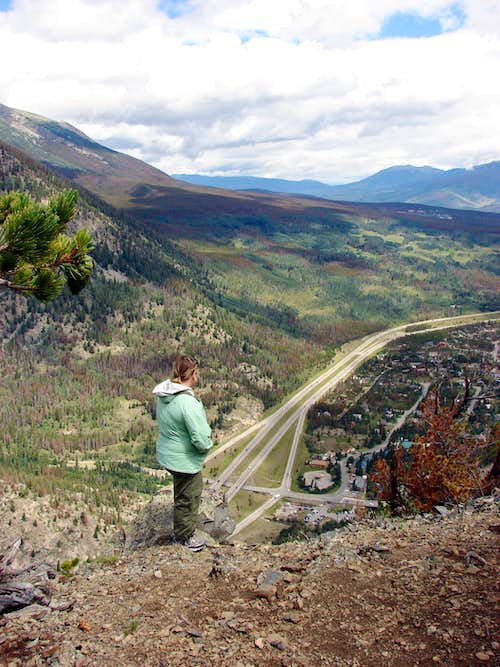 There are no designated sites in this area. Wilderness camping is possible, however, being a short hike camping is not necessary.

There are a number of established trad and sport routes on Mt Royal: http://www.mountainproject.com/v/mount-royal-near-frisco/106811705

You're right. I've been on Royal Flush so I'll mention that and some of the other lines on the page. Thanks, Dave