The Massanutten Mountains form a series of ridges and narrow valleys towards the southern end of the range. From east to west, the ridges are called First Mountain, Second Mountain, Third Mountain, and Fourth Mountain. Grubbs Knob ranks as the second highest point in the Massanutten Mountains; it is located on the Fourth Mountain ridge between Fridley Gap and Lairds Knob.  It is also the highest publicly accessible point in the range.

Although the views from on and near the summit of Grubbs Knob are limited, there is an overlook about 0.4 miles south of the summit with great views of the Shenandoah Valley to the west. The first 0.4 miles of the hike are along a beautiful mountain stream. The elevation gain to the summit is nearly 1,600 feet, and there is a faint trail that leads beyond the summit and may go as far as Lairds Knob. 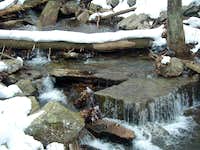 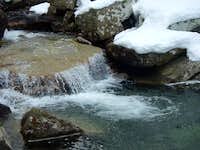 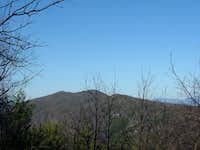 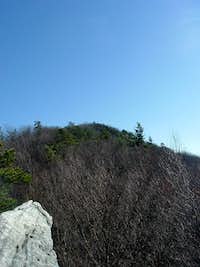 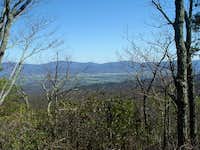 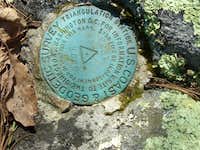 After parking, walk up the road until you see a gate. Turn right on the purple-blazed Fridley Gap Trail, which is just before the gate, and follow it for 0.4 miles. The trail looks like it's under water at one point, but it just goes across a small island in Mountain Run. After you reach the junction with the orange-blazed Massanutten South Trail, turn right, and then walk across a log over Fridley Run. Turn left and see the orange blazes leading to a steep and rocky ascent.

Follow the Massanutten South Trail for about 1.5 miles until you see a fire ring on the right side of the trail. There is a side trail to an overlook with views of the Shenandoah Valley and the mountains to the west. Return to the trail, and shortly afterward, the ridge will continue rising away from the trail. Turn right into the woods here and follow an old, faint trail for 0.4 miles to the summit. You may lose the trail at times, but it is only a B1 on the Bushwhacking scale. The trail continues beyond the summit to an overlook with limited views of Lairds Knob to the south, and perhaps as far as Lairds Knob itself.  The ridge is on National Forest land until about 0.7 miles north of the summit of Lairds Knob.

Grubbs Knob and the entire route to its summit are on public land in the George Washington National Forest. There are no fees or permits required. Please respect private property near the trailhead and do not block the road.

Grubbs Knob can be climbed nearly all year round. Fall colors can be spectacular in mid to late October; there still may be foliage in lower elevations as late as mid-November. The last 0.4 miles on the faint trail to the summit tend to be easier when undergrowth is at a minimum. Summer is the worst time for mosquitoes and ticks, and undergrowth is at its thickest. 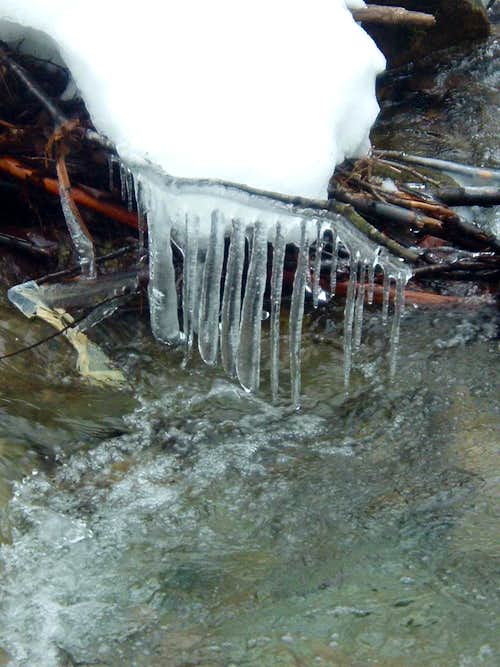 Free camping is permitted throughout the George Washington National Forest except in the immediate vicinity of picnic areas and a few other locations. There is a good campsite at the confluence of Fridley Run and Mountain Run, which is also at the intersection of the Fridley Gap and the Massanutten South Trails. Another good campsite can be found at the overlook into the Shenandoah Valley.