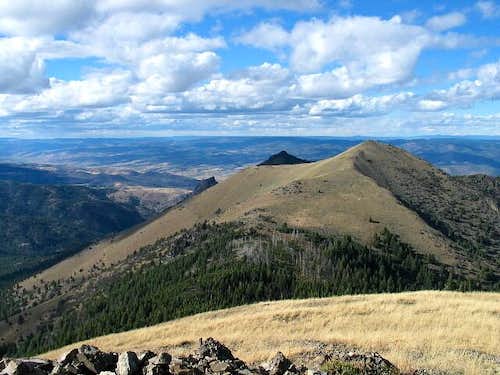 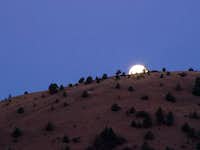 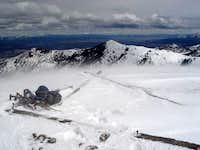 The northeasternmost of the Blue Mountains (with the exception of the excluded Wallowas), the Elkhorns are a range of high elevation peaks laying between the North Fork of the John Day River and Baker Valley. Baker City and Sumpter are excellent jumping-off points for access into the Elkhorn Mountains. 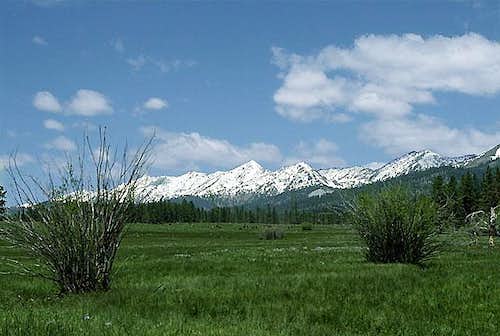 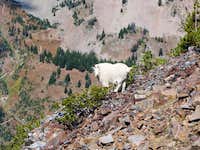 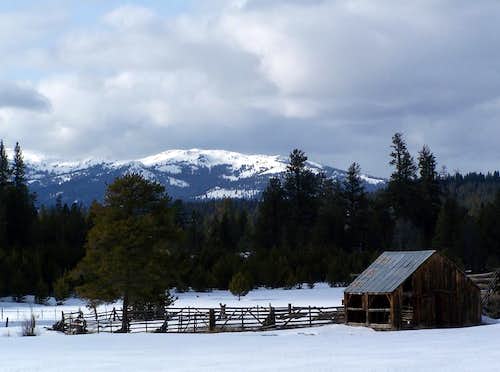 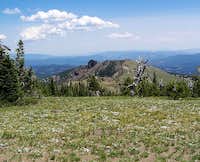 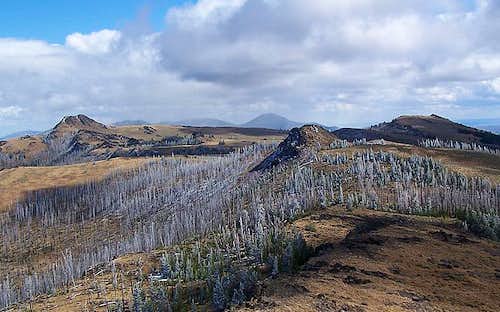 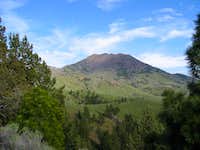 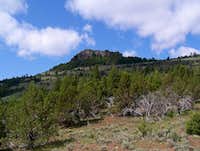 Covering the largest area of the Blue Mountains is the sprawling butte lands of the Ochoco Mountains. Located between the Aldrich Mountains and Central Oregon, the Ochocos vary from the taller mountains such as Lookout Mountain in the west, to the John Day Fossil Beds and Sutton Mountain in the North, to desert in the southeast near Burns. Although not nearly as tall as the other Blue Mountain Ranges, the Ochocos posses a variety of mountain types not found in its taller sibling ranges. Access to the Ochocos can be found at many points between Dayville in the east and Prineville in the west. 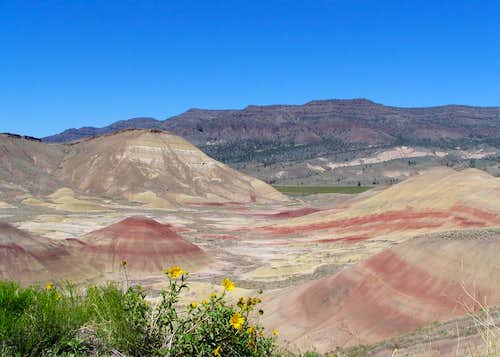 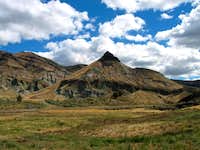 Named after wild strawberries found growing on Strawberry Mountain, this range of highly glaciated peaks borders the south side of the John Day Valley on its east end. There are many roads into the Strawberry Mountains, most of which head south off of Highway 26 between John Day and Prairie City. 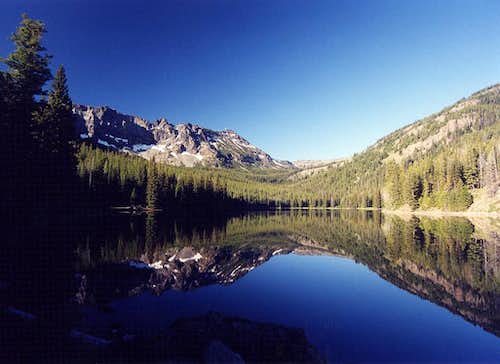 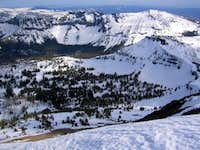 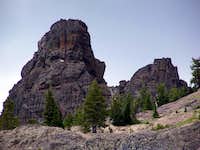 A range of shorter peaks and hills bordering the north side of the John Day Valley, this undefined range is split by Highway 395 running north of Mt Vernon. Its highpoint, Dixie Butte lies at its east end, while the Picture Gorge lies on its west end. Hidden within this range is popular Magone Lake, formed by landslide sometime in the past there is a fully developed campground here with lots of opportunities for swimming and fishing, a great place to relax. **note** In some instances Dixie Butte is listed as part of the Greenhorns Mountain Range. 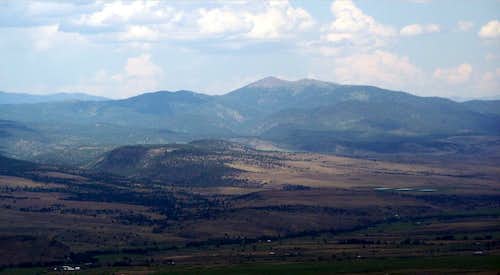 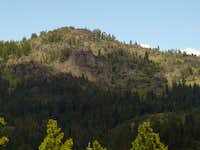 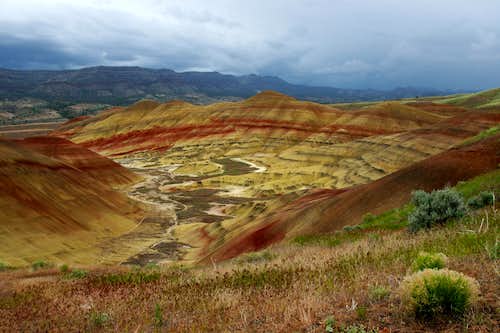 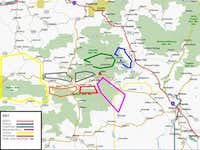 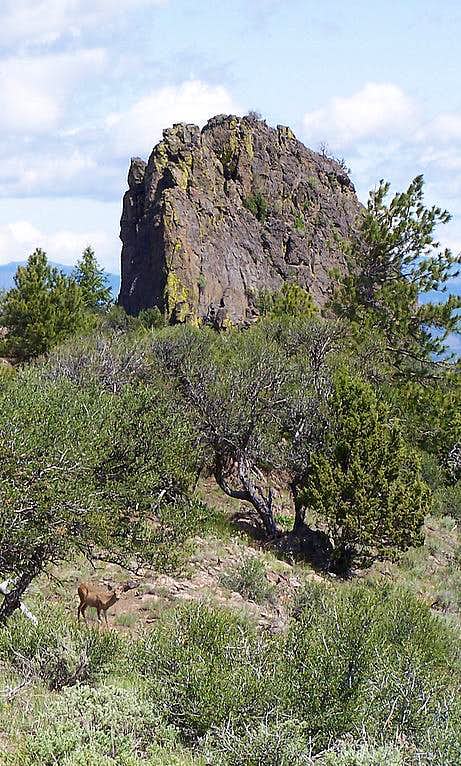 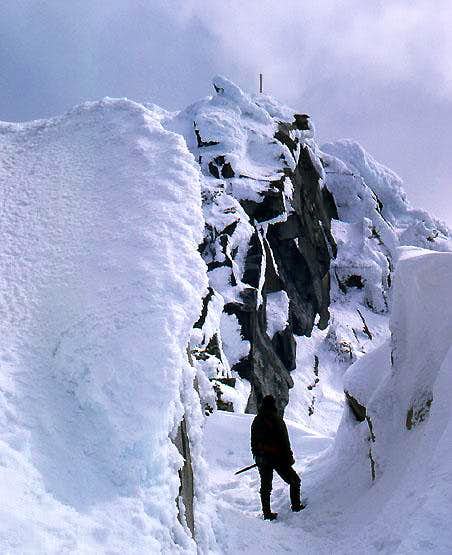 Highpoints of the Aldrich Mountains

Highpoints of the Strawberry Mountains