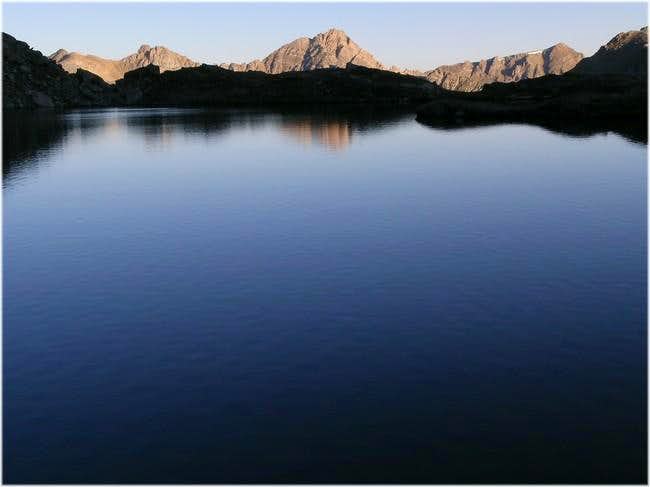 Over time, the almighty Gods of erosion have rendered some nice handiwork in and around the Independence Pass area of the Sawatch Range. Just northwest and northeast of Colorado’s highest paved pass, expect a different Sawatch. Expect a collection of shapely, well built mountains that line the Continental Divide. These are the mountains that seem to go on forever looking west from the popular 14ers Mount Elbert and Mount Massive. These are the mountains of the Hunter-Fryingpan Wilderness. Most of these high 13ers are unnamed, which isn’t a bad thing when you’re looking for solitude and pristine terrain. 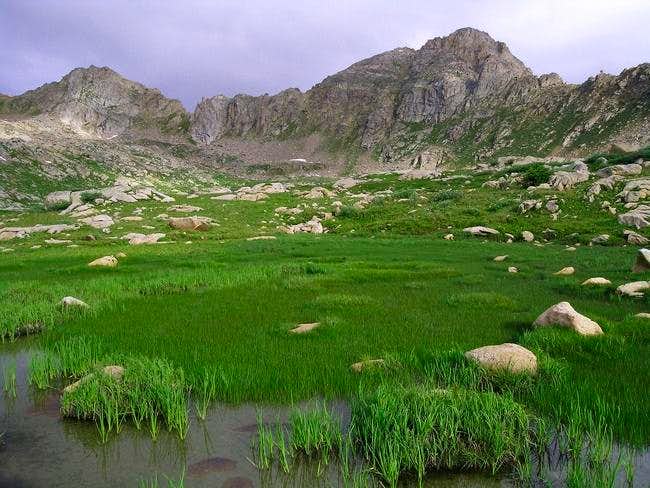 Williams Mountain
When viewed from other Sawatch summits, UN13,382 or “Williams Mountain” has an unmistakable visual appeal that is hard to forget. In addition to its alpine greatness, this mountain has a load of character, showcased with uncanny ruggedness that other nearby mountains can’t match. When viewed across the valley from Lost Man Lake at 6:00 am on a mid summer day, UN13,382 poses in perfect, picturesque-postcard beauty. The kind of beauty that hikers, climbers and landscape photographers dream of to provide a lifetime memory. Up close, from the popular Lost Man pack trail UN13,382 loses its far away graceful symmetry and effectively gains an imposing and menacing appearance.

UN13,382 is undoubtedly the king of the Lost Man Creek and Midway Creek Basins. It is the highest point of the officially named and little known Williams Mountains, a western spur of the Sawatch Range. From hwy 82 the Williams Mountains runs mostly to the northwest directly into the heart of the Hunter Fryingpan Wilderness and is home to many isolated unnamed thirteeners. In time, this summitpost page will evolve to a Williams Mountain Range page, with the future addition of a few more worthwhile thirteeners. 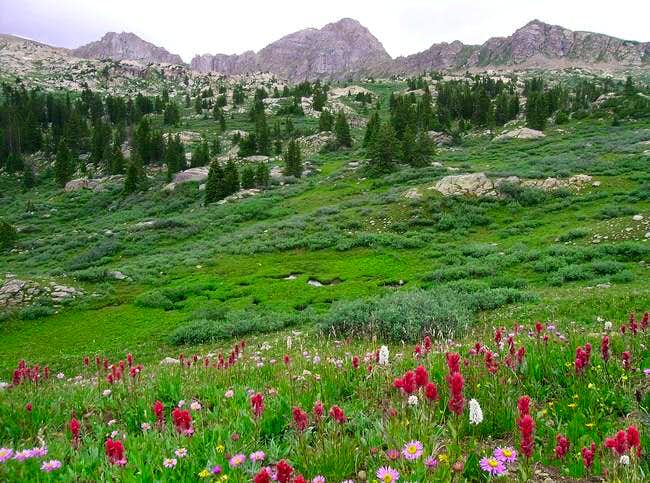 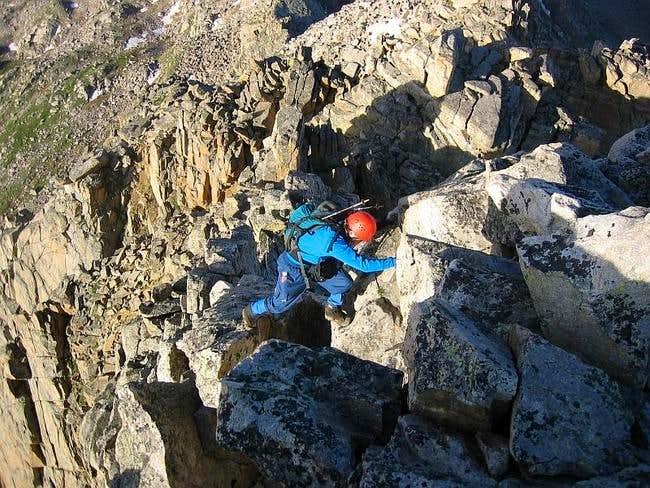 This trailhead is not winter accessible due to Independence Pass gate closures east and west of the divide.