UN 12,819 is a scenic mountain located in the Wheeler Wildeness Area of the Sangre de Cristo Range. It has the distinction of being the 9th highest peak in New Mexico. (See List) This peak is never crowded due to the fact that it is quite remote and also because of it's close proximity to Wheeler Peak  . UN 12,819 itself is an easy climb on tundra from Lake Fork Peak, The views from the summit as well as the entire ridge to Kachina Peak are spectacular. NOTE: This peak is not officially named but it is known as Sin Nombre to local back country skiers . 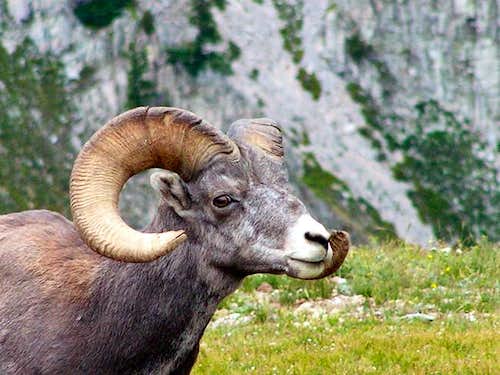 From Taos, New Mexico: Drive four miles north on New Mexico (NM) state road #522. At about four miles, and at the first traffic light out of town, turn right (east) on NM 150 and drive for 15 miles until reaching the Taos Ski Valley ski area. As you arrive at the ski resort a huge "Taos Ski Valley" sign will greet you. Here the road forks. Stay left. Thanks to Alan Ellis for these directions. 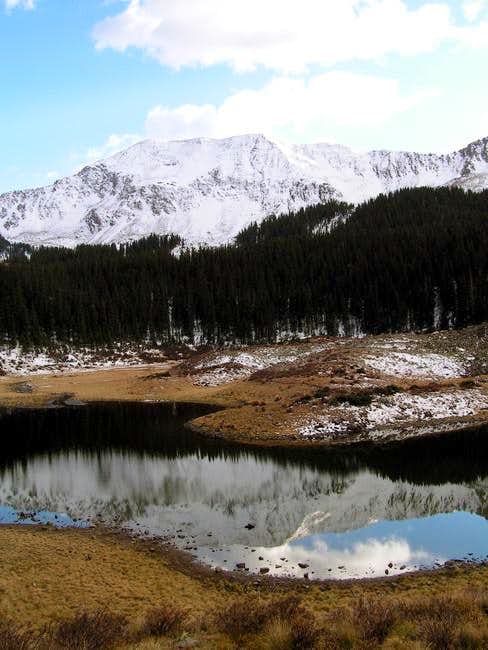 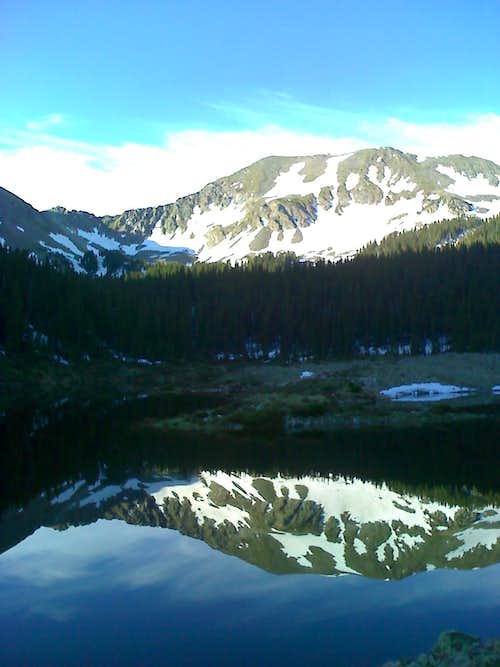 UN 12819 is located in the Wheeler Wilderness Area, so wilderness rules apply.
Taos Ski Valley is open for skiing usually between late November and early April. You will not be able to climb through the ski area during this time.

It is best to climb this mountain between late spring and early fall, depending how much snowpack is on the peaks.
[img:123303:aligncenter:medium:]

Camping is allowed in the wilderness area, but not on the ski area. There are also several campgrounds on NM 150.
Here are some useful links:
outdoor recreation
Taos Chamber of Commerce
Carson National Forest
Taos Vacation Rentals