The mountains in Trento: Marzola summit

It's a panoramic peak that overhangs the Adige Valley and the town of Trento (194 m.) from south-east.
It's a low mountain but very popular because the Marzola is a sort of " balcony" above Trento. When you are on its top the surrounding view is fantastic:
from its western slopes one can see Trento and the Adige Valley (the most important connection between north and south Europe) , the Bondone (cima Palon 2100m.) range until
Stivo mountain( 2058m.) and Altissimo di Nago (2079m.),Caré Alto (3463m.), the Brenta group in the background then the tableland of Vigolana (Becco di Filadonna 2150m.)
From the eastern slopes another great point of view, the Valsugana valley with the Caldonazzo lake and Levico lake and the range of Valsugana mountains and the Lagorai.
A breathtaking vision of 360° 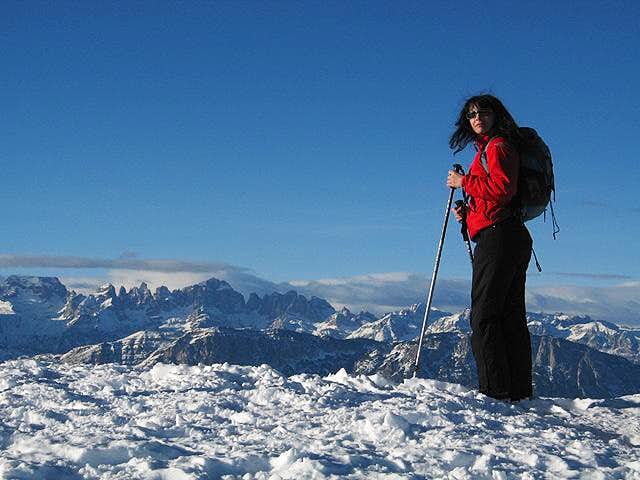 no permits required ....
.There is a lot of paths and many people go often to this mountain in all seasons. 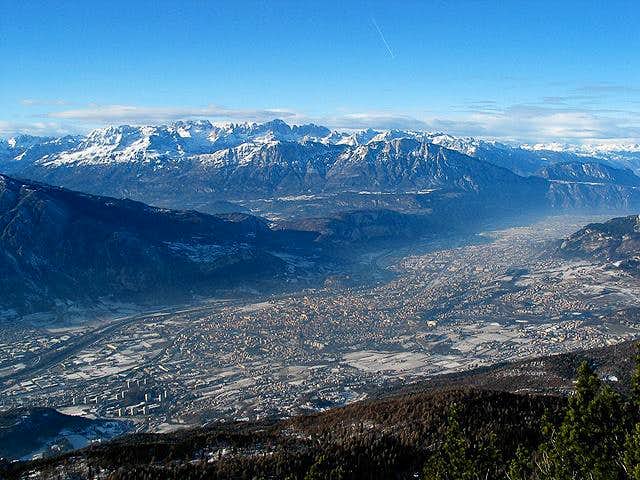 From Trento > SS47 Valsugana > Povo > Passo del Cimirlo , drive untill the Rifugio Maranza (1070 m.), car parking.
Then go along an easy and large path (segnavia 412). A wide "zig zag" route cut the mountain in the middle of the wood as far as the bivouac Raffaele Bailoni (1623 m.)
From here in twenty minutes one gets the summit . 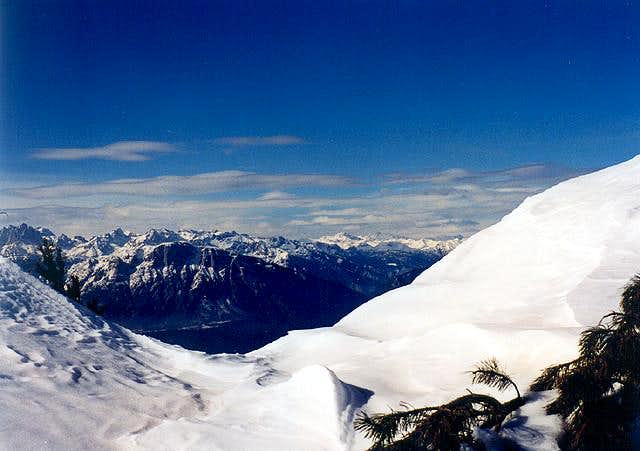 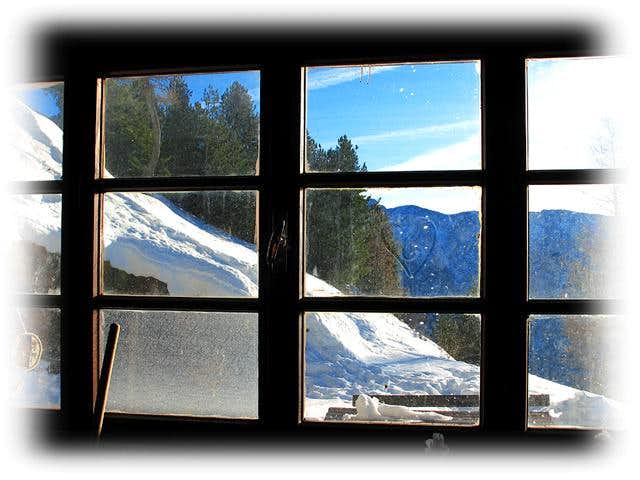 By car :
Brenner Motorway (A22 exit Trento centro), state road 12 of Abetone and Brenner from Verona or Bolzano; state road 47 (highway of the Valsugana) from Venice and state road 45 bis della Gardesana Occidentale from Brescia and Lake Garda.
information on the traffic conditions: freephone 800 994411 run by the Autonomous Province of Trento.

By train:
from the North the Brenner railway and from Venice the Valsugana railway. The station is very near to Trento's historical centre (Piazza Duomo can be reached on foot in a few minutes). 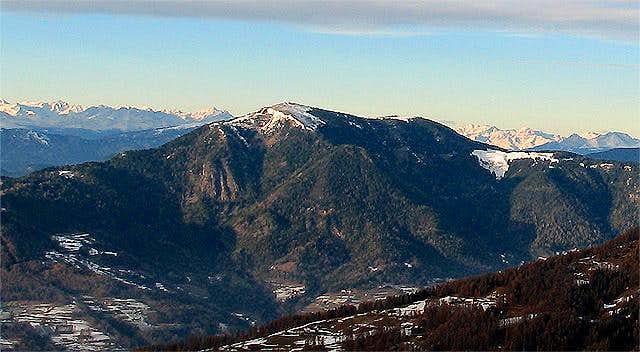