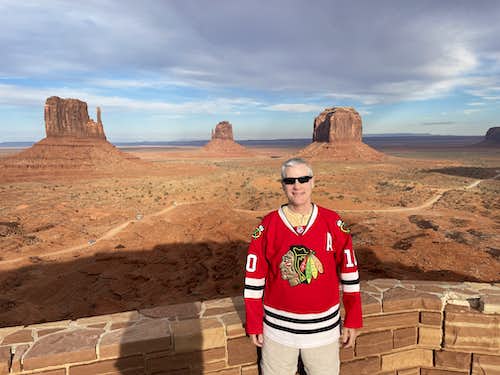 People who climb the same things as Alpinist

I've been hiking and climbing for 30+ years in the northern Sierra in California. I moved away from the Bay Area in '94, but still manage to visit the Sierra normally once per year. I've also been exploring and climbing other parts of the country and world.

I completed the 50 state highpoints in March 2012 and I've climbed a few of the 7-summits.  I'm also closing in on my goal to climb all of the named peaks with the Emigrant Wilderness Area in the Sierra Nevada.  (Only 4 more to go!)

"To lovers of the wild, these mountains are not a hundred miles away. Their spiritual power and the goodness of the sky make them near, as a circle of friends."
- John Muir

See all of my 655 Images:
Highest Score
Most Recent 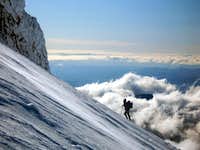 Climbing out of the Clouds 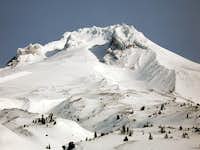 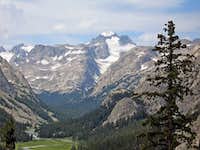 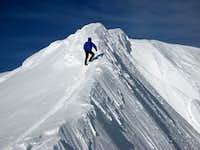 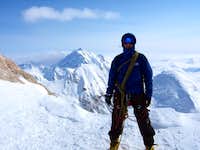 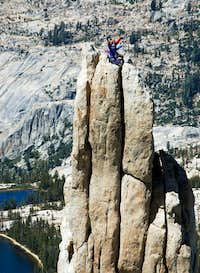 Celebration on the Eichorn Pinnacle 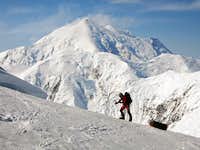 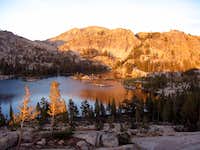 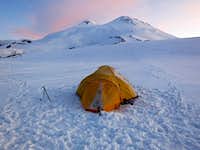 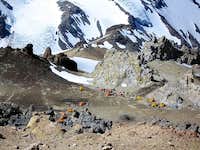 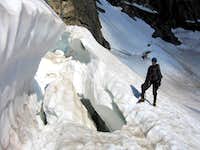 Bergshrund on the Gooseneck Glacier 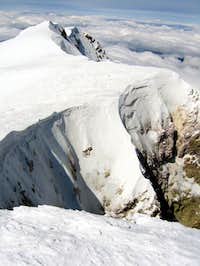 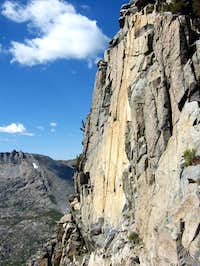 The west face of Craig Peak 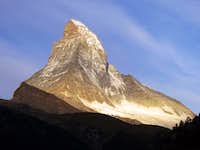 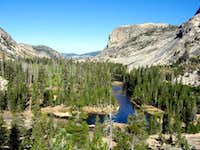 Grand Canyon of the Toulumne 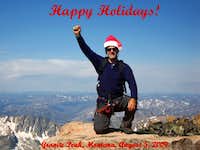 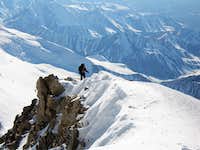 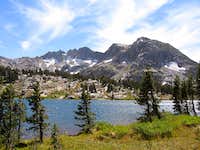 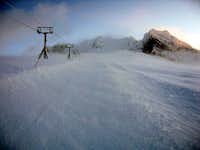 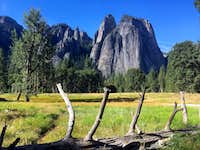 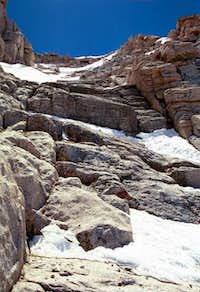 Looking up the first chute... 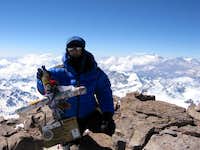 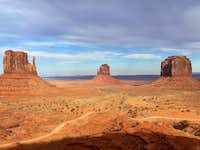 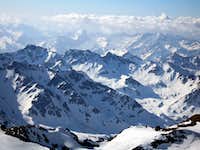