The mountains in Trento: Monte Bondone

Monte Bondone, due to its nearness to the city and its easy and fast approach, can be considered the mountain of Trento: starting from there and driving for half an hour you will be surrounded by greenery, in a wonderful alpine atmosphere with breathless panoramic views.

It is situated between the Adige Valley and the Lakes Valley and is mostly composed by Mesozoic limestones.
On the east side (Adige Valley) it has steep slopes and walls, on its western side (Lakes Valley) slopes are more gentle and less uneven.

Monte Bondone is a small group with 4 different and distinct summits : monte Cornetto (2180m), Doss d'Abramo (2140m) ,Cima Verde (2102m), and Cima Palon (2090m.) they are all higher than 2000m, easy to get to and with unforgettable panoramas on Adige Valley, Paganella, Brenta Group, Adamello glaciers and Garda Lake.
These summits, whose traverse is the best hiking route, host also some not easy, almost for climbers, routes like the ferrata Giulio Segata sul Doss d'Abramo.
To this group belong also: la Rosta (1832m), the big basin of Conca delle Viote, the rugged Val Gola, the rocky bulwark of Sardagna, the narrow gorge of Bus de Vela, the basin of Lagolo with its small lake. 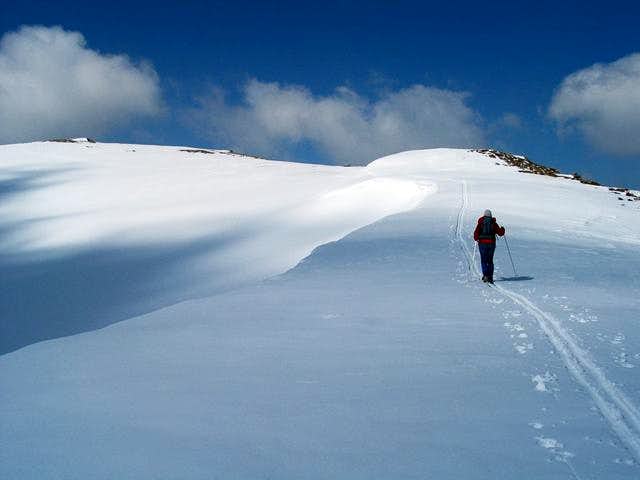 To get the east side : 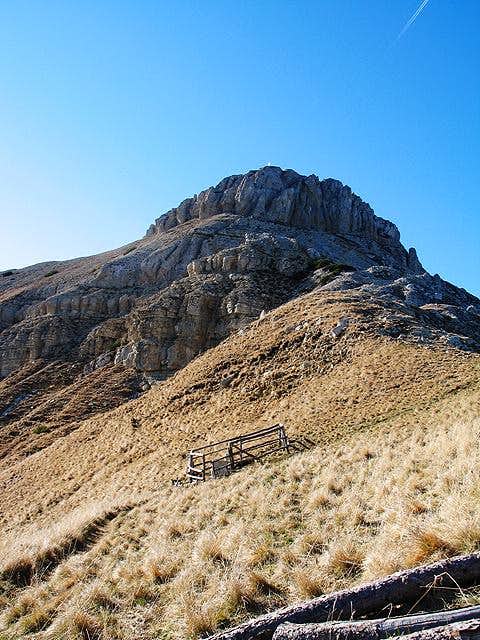 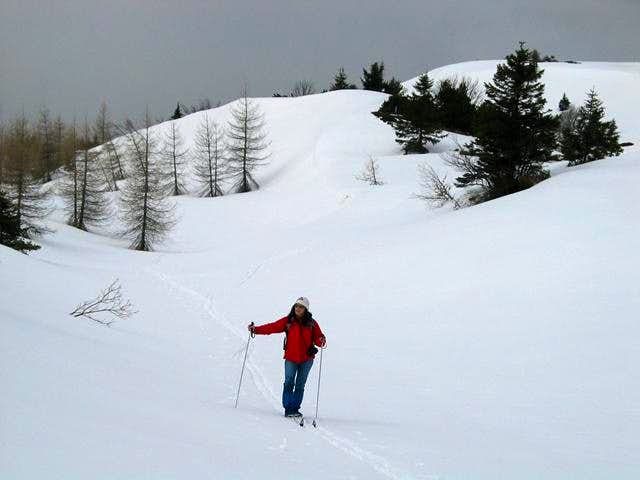