This page lists the peaks in California with at least 14,000 feet of elevation. The YDS class listed corresponds to the least technically-demanding route to the summit.  The easiest route listed is based on YDS class, distance and elevation gain.

Ranked peaks have at least 300 feet of interpolated prominence. 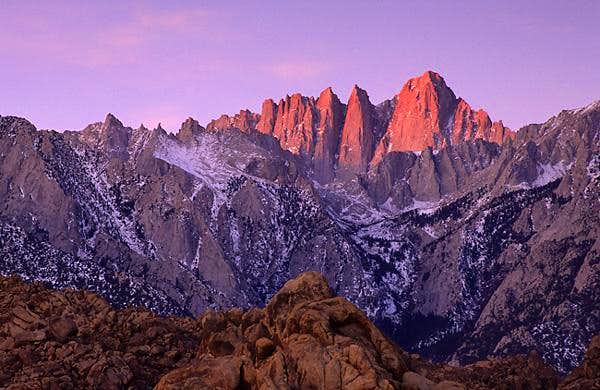 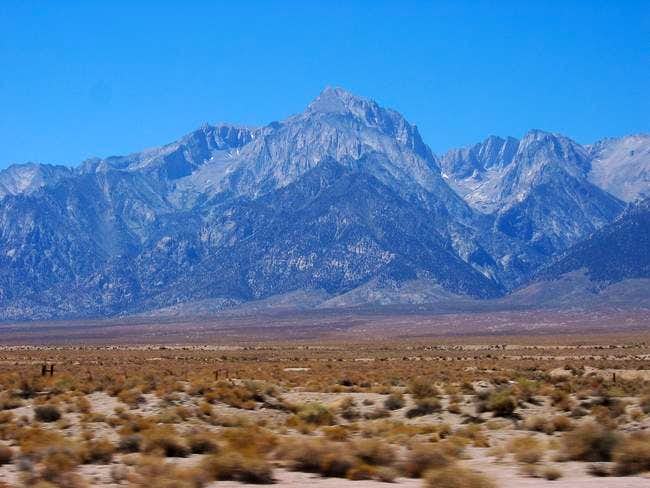 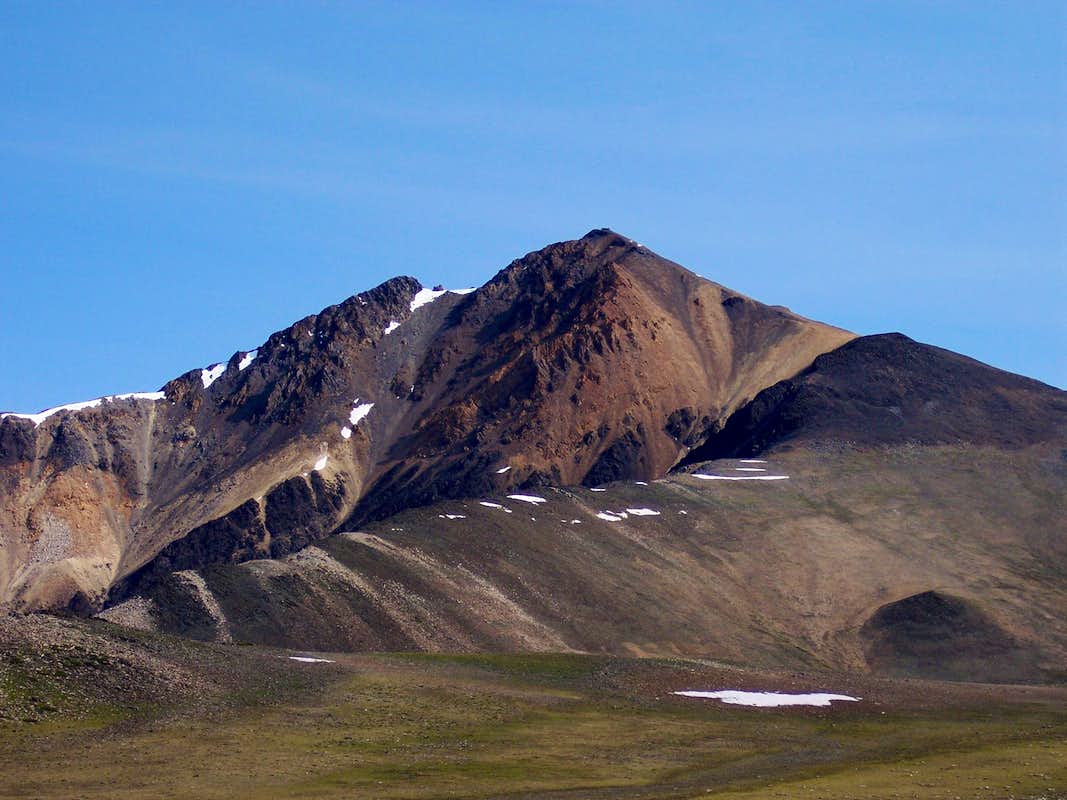 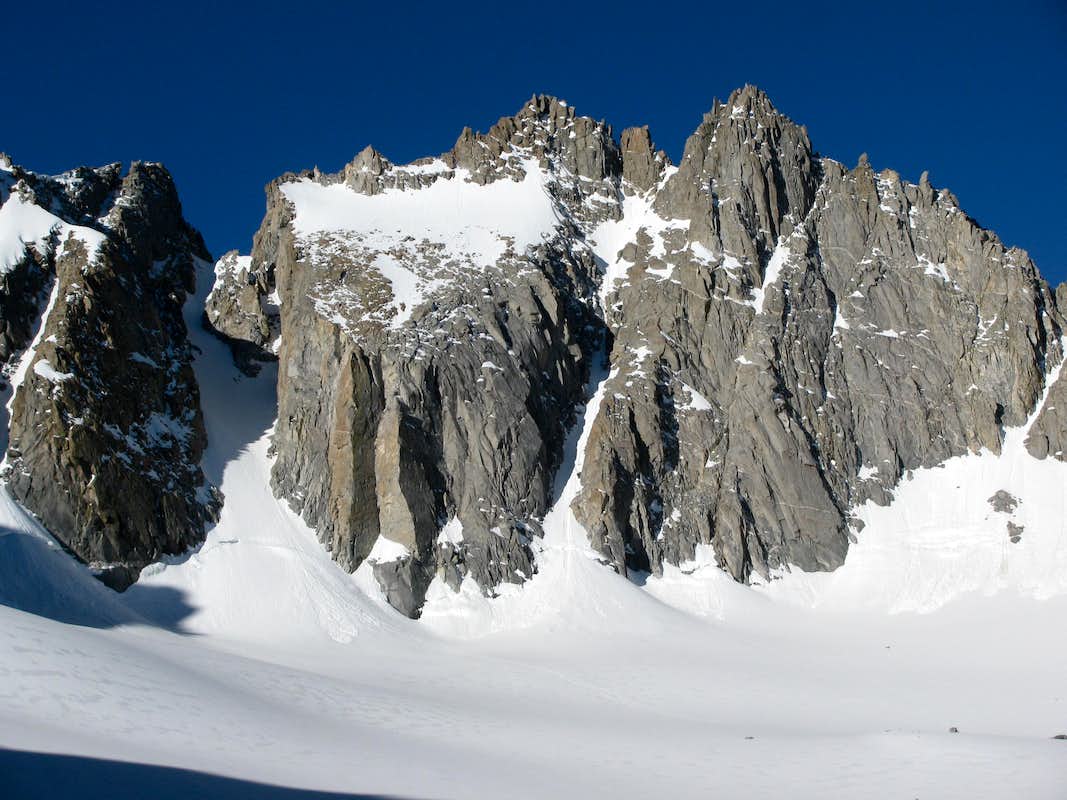 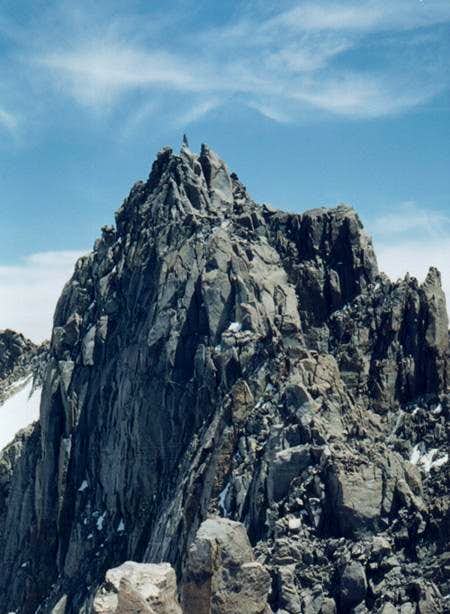 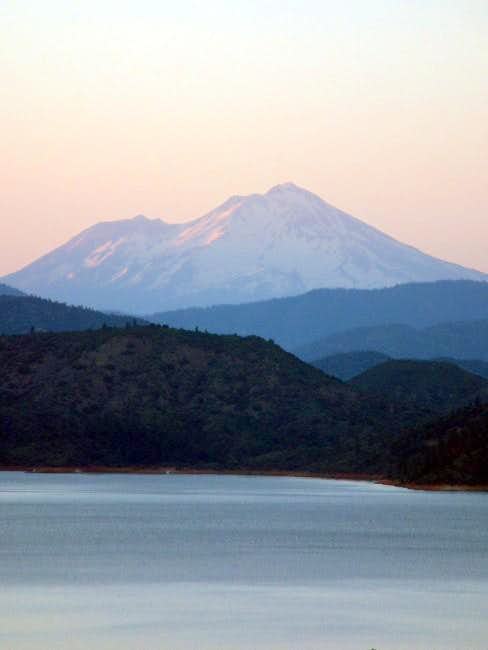 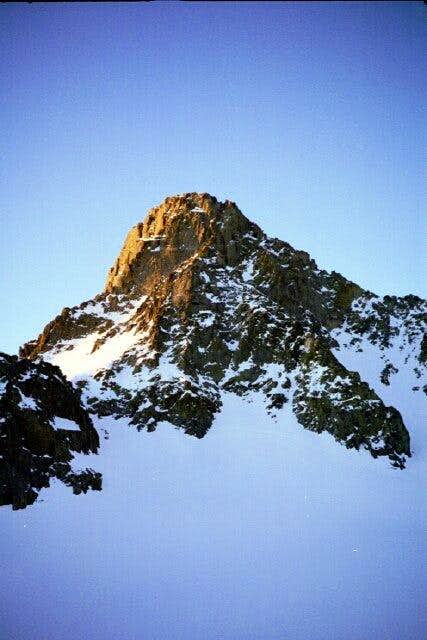 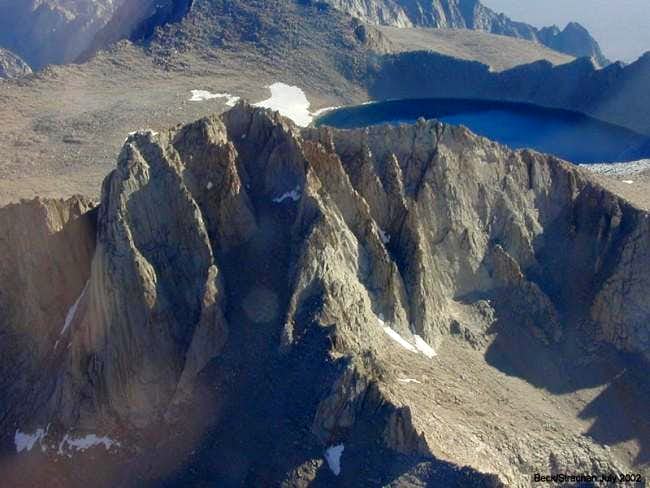 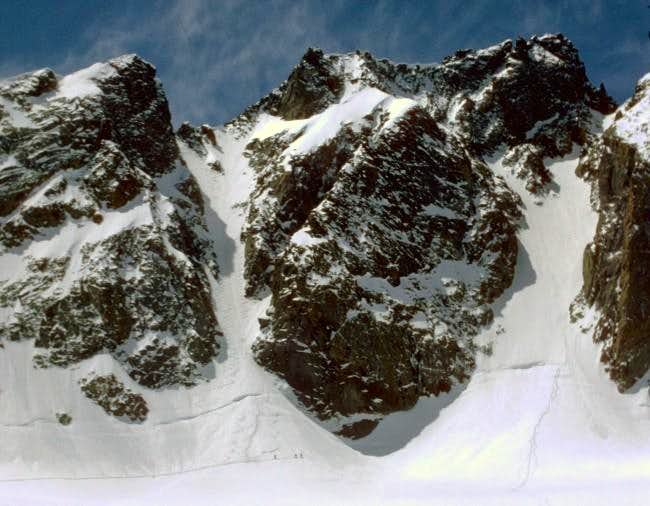 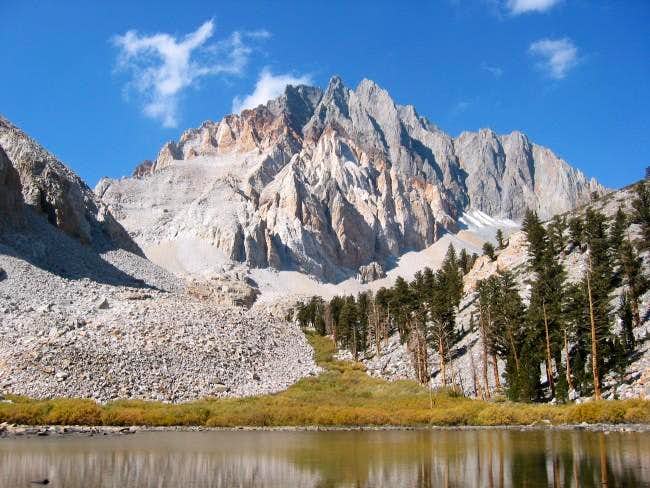 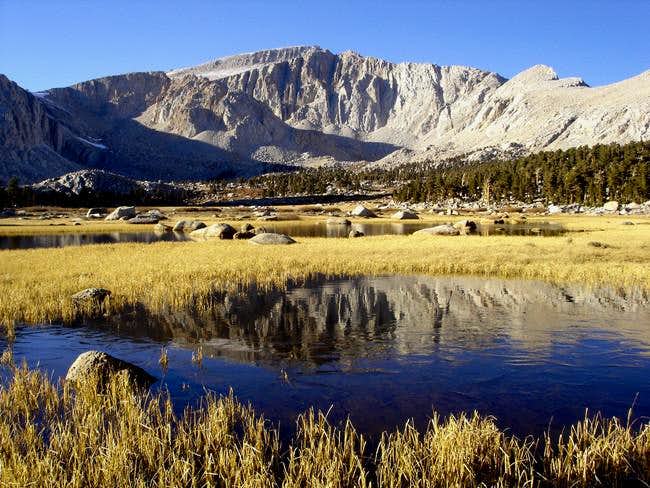 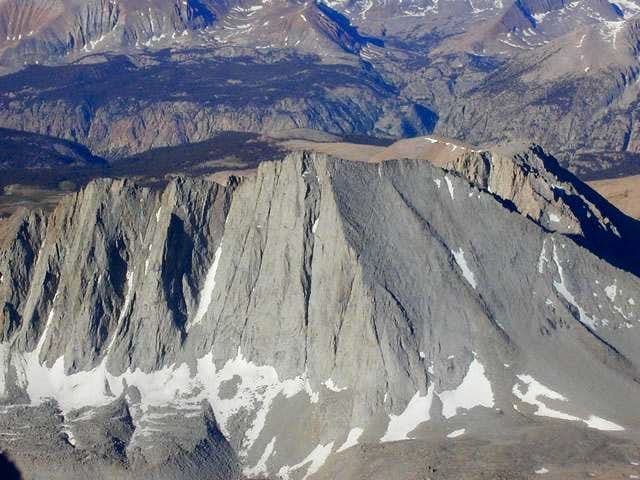 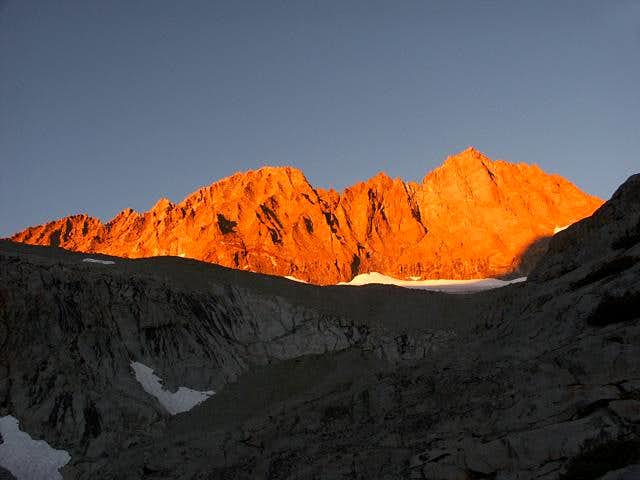 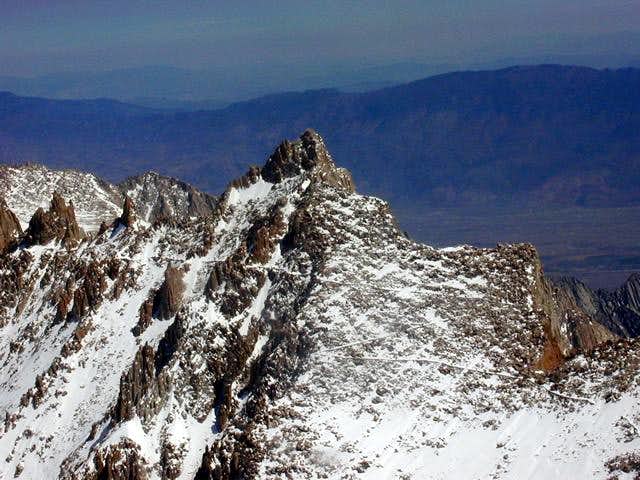 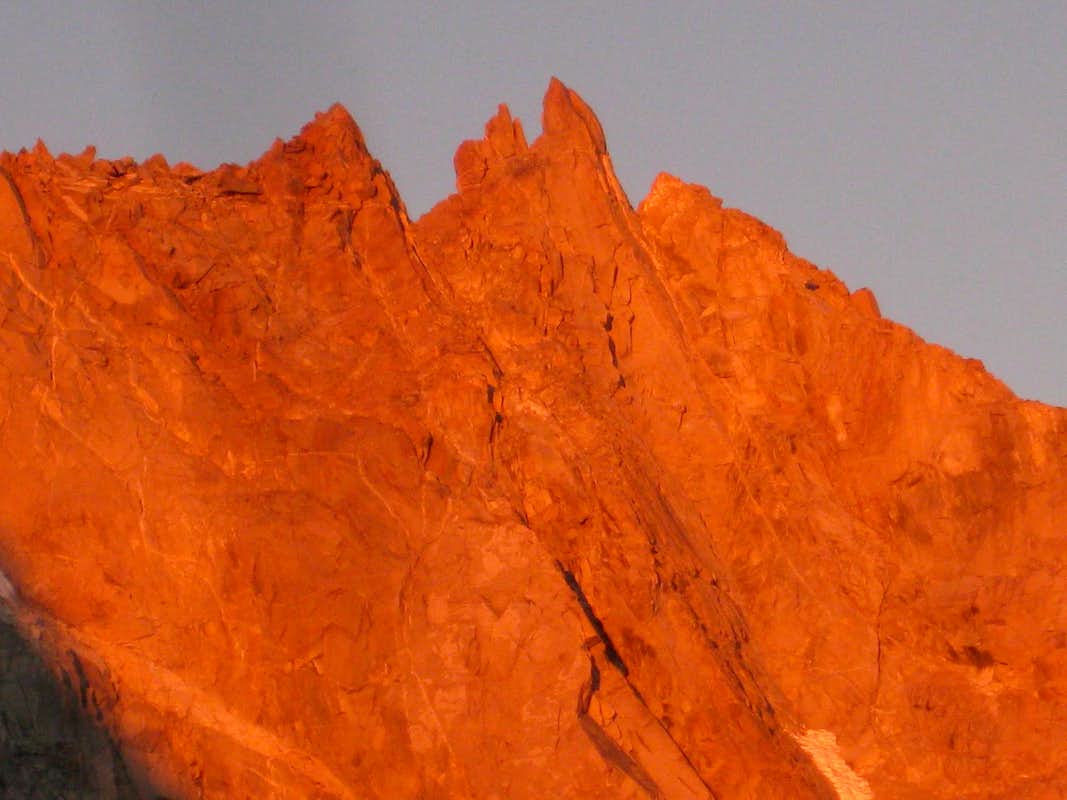